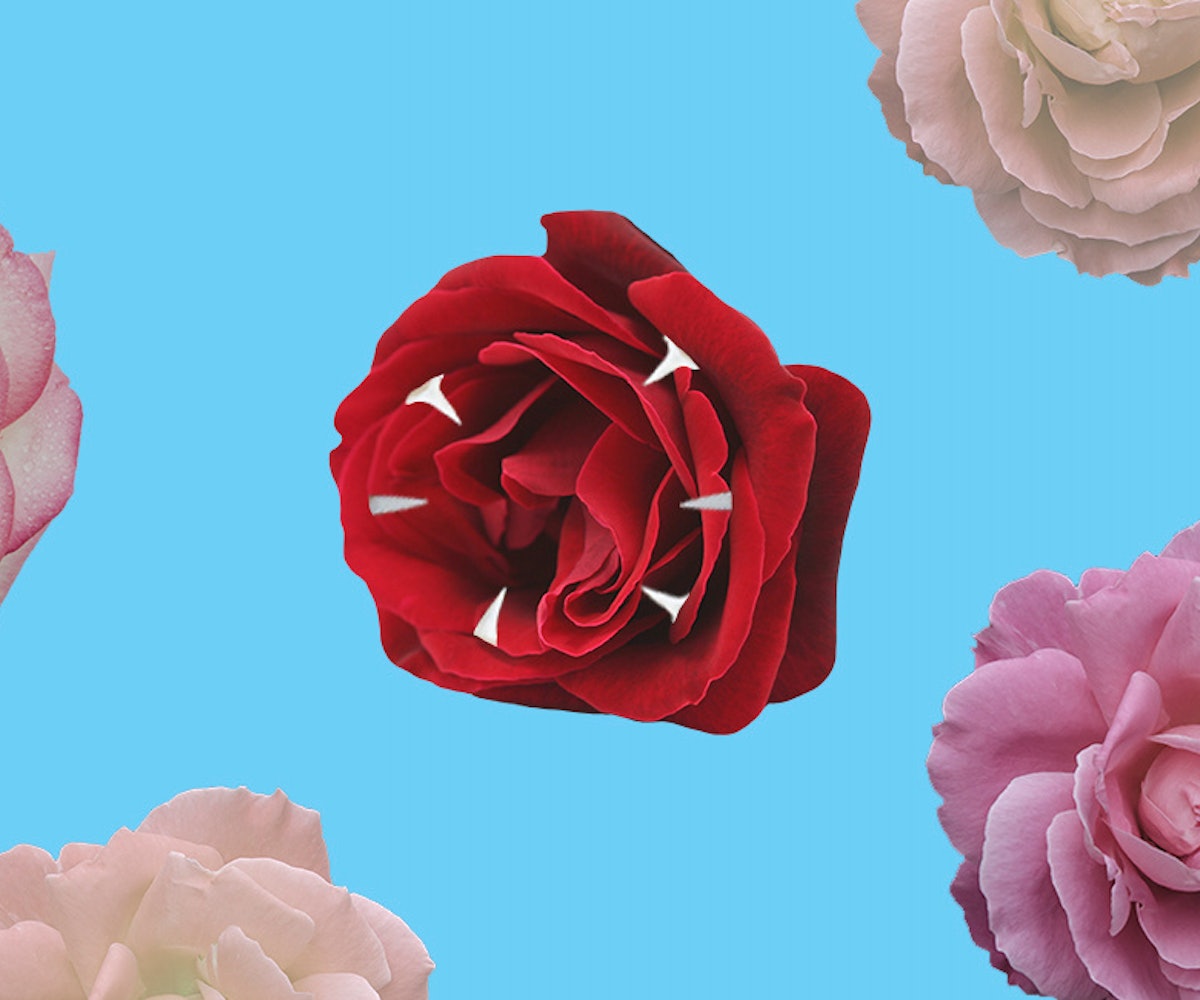 On the Starz adaptation of Neil Gaiman's American Gods, Bilquis (played by Yetide Badaki) is an old god whose preferred form of worship is sex that ends when she devours her lovers with her vagina. She's not just a god, she's a personal hero.

My love of Bilquis is perhaps extra-strong due to the current cultural climate—one that still seeks to mandate, regulate, and judge what people do with their vaginas, while a president who brags about grabbing them sits in the White House—but it extends beyond this character to encompass other superpowered pussies on film and television, where they exist to challenge the dominance of heteronormative masculinity.

Perhaps the most notable example of predatory puss is in Teeth, the campy 2007 film where the main character bites off the dicks of men with her teeth-lined vagina, a literal take on the mythical vagina dentata. In Teeth, the condition is activated in the main character, Dawn, when she is in precarious sexual situations, like during an assault or finding out that her lover slept with her to win a bet. Men are not unsympathetic in the film, though; the audience is encouraged to want them to be better, not only because Dawn deserves respect and kindness, but also because their mutilation is horrific in its own way.

More common than masculine mutilation is a predatory vagina that completely consumes a man, a vagina that is essentially a bottomless pit capable of total erasure. In Poltergeist (1982), the haunting titular entity attempts to suck its victims into another dimension through a gaping hole in the wall that looks just like the fleshy insides of a vaginal wall. The villain in the Predator franchise is nicknamed "pussyface" in one of the sequels, giving voice to what everyone was thinking the monstrous alien's mouth looked like. Audrey 2, the man-eating plant in Little Shop of Horrors (1986), is also meant to resemble a vagina, complete with teeth. Erin Harrington, the author who wrote Women, Monstrosity and Horror Film: Gynaehorror, claims that the fear of vaginas is also reflected in the horror genre's use of long hallways or mysterious doorways as motifs.

Getting lost, taken, or destroyed at the hands of this ultimate symbol of womanhood is scary for a patriarchal society, which is used to centering the penis as the most important piece of human anatomy. The dominance of vaginas is a threat to masculinity, which is why, when vaginas are the villainous force in movies and television, the victims are usually men. When this organ, that is supposed to exist for the sole pleasure of cis-hetero men turns aggressive, it is considered a harmful betrayal. When the pussy has power, it's almost always a threat. Yes, a pussy can giveth (birth, pleasure, and a sense of dominance), but it's the pussy that taketh away that scares men the most.

I guess if I'd been benefiting from one-sided privilege my whole life, the thought of a vengeful underdog would scare me, too.