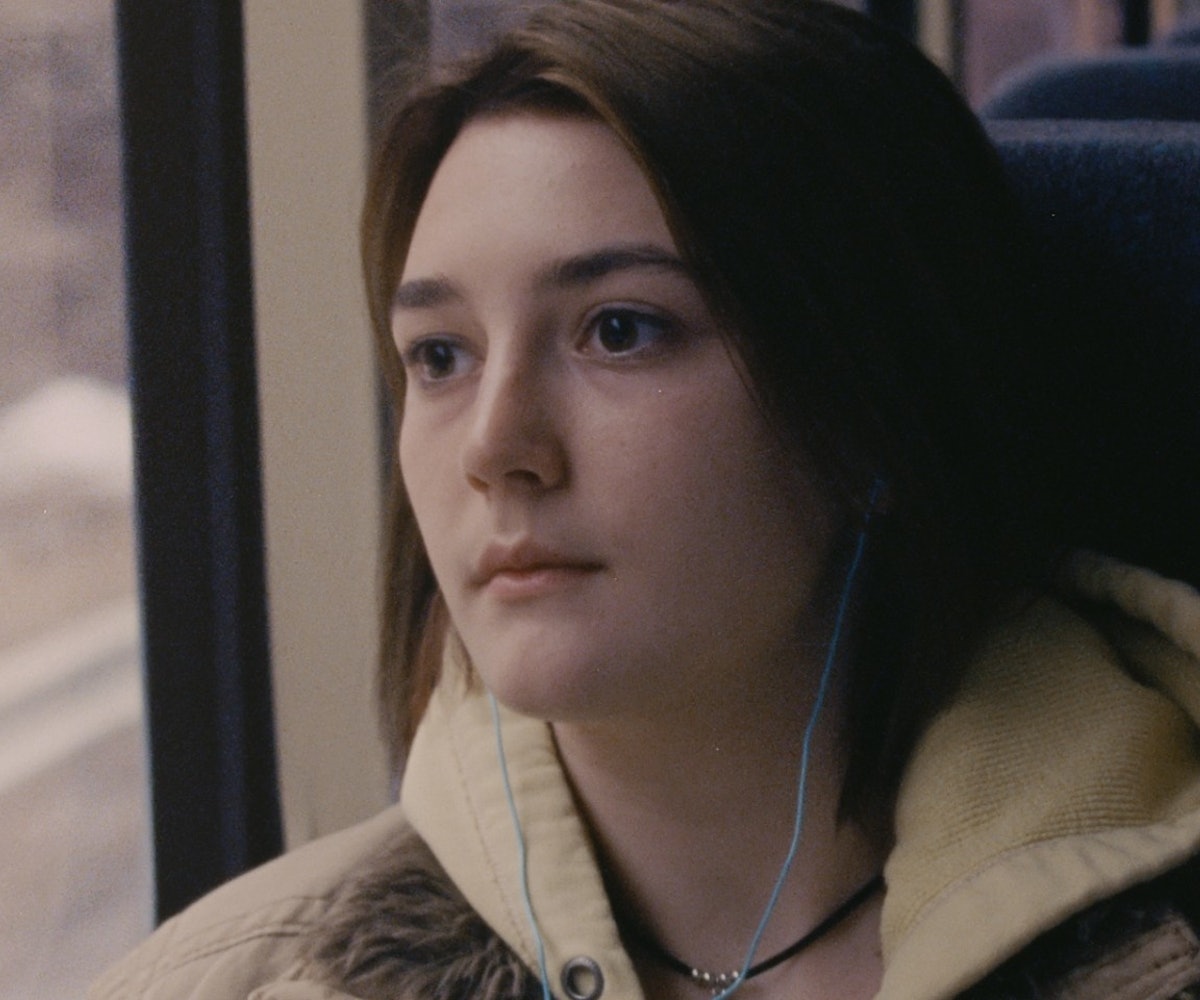 Sharon Van Etten will act in a new film premiering at Sundance next year called Never Rarely Sometimes Always, the first trailer of which was released on Thursday. Directed by Eliza Hittman of It Felt Like Love and Beach Rats, the film looks to be a very emotional and timely one, as it follows the story of two teenage girls in rural Pennsylvania "faced with an unintended pregnancy and a lack of local support," according to a press release. They end up traveling to New York City "on a fraught journey of friendship, bravery and compassion" which, in the trailer, is fittingly soundtracked by the heart-pounding swells of Etten's anthemic "Seventeen." The two minute-trailer, which finds the two girls navigating the subway and falling asleep on benches, may resonate with anyone who has ever had to worry about or consider hypothetically the prospect of getting an abortion.

Young actresses Sidney Flanigan and Talia Ryder will star in the film. Etten is also cited to be as a part of the cast, however, it's unclear what exactly her role will be as she doesn't appear in the trailer. Never Rarely Sometimes Always will be Etten's sixth foray into television and film. In 2016, she played the role of Rachel, a woman being held hostage in the popular Netflix drama The OAand resumed that role for its second season in 2019. In 2018, she returned to music with the release of her critically acclaimed fifth album, Remind Me Tomorrow. Watch the trailer for Never Rarely Sometimes Always below.