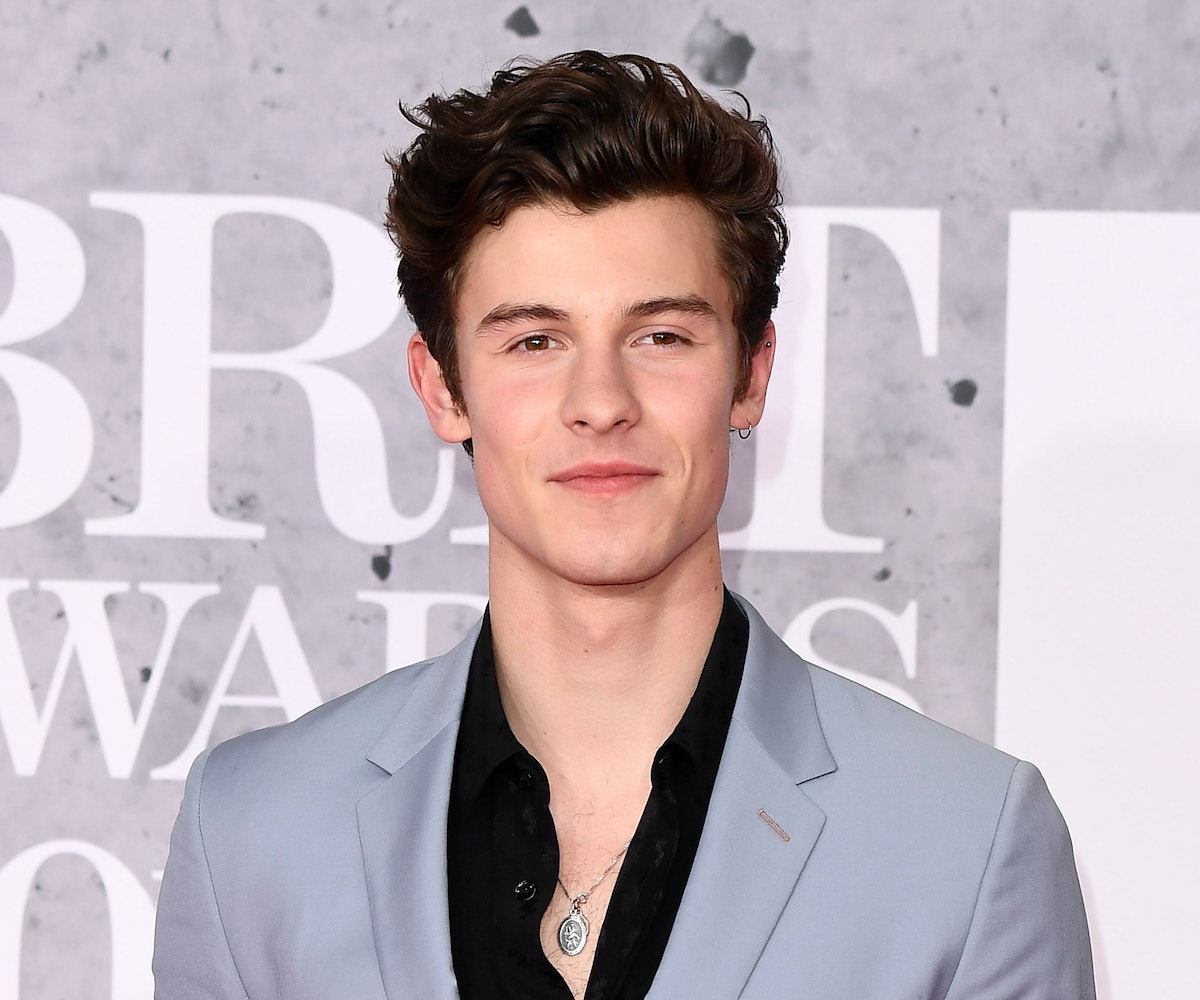 Apparently, Shawn Mendes' skin-care routine is extremely limited. In a fan Q&A session, he revealed that he doesn't even wash his face. According to him, good vibes keep his skin clear.

In a video posted by a stan page, you can hear Mendes answering a question about his routine. "I'm not lying when I tell you guys that I don't wash my face," he says, noting that instead, he "meditate[s] a lot." "I think skin is very based off of how you're feeling," he continues. "You could literally rub dirt on your face, but if you're happy, you won't break out. If you're unhappy or sad or stressed, I think that's when you break out the most, so honestly, do everything that will make you happy and your skin will be better, I think."

While it's true that stress acne is a thing, this isn't the only cause of breakouts. Clogged pores, hormones, and your own biology, among other things, could impact how much acne you have and how often you break out. Meditation and aura cleansing are not going to rid your skin of oil and pollutants, as much as we wish they would.

Naturally, Mendes fans are skeptical of his routine, voicing their doubts that he really does keep to his bare-bones routine. I mean, his skin is flawless. It doesn't add up.

Mendes does, in his answer, admit to using face masks every five days or so, but we'd argue that this isn't enough. Somebody get this man a cleanser!