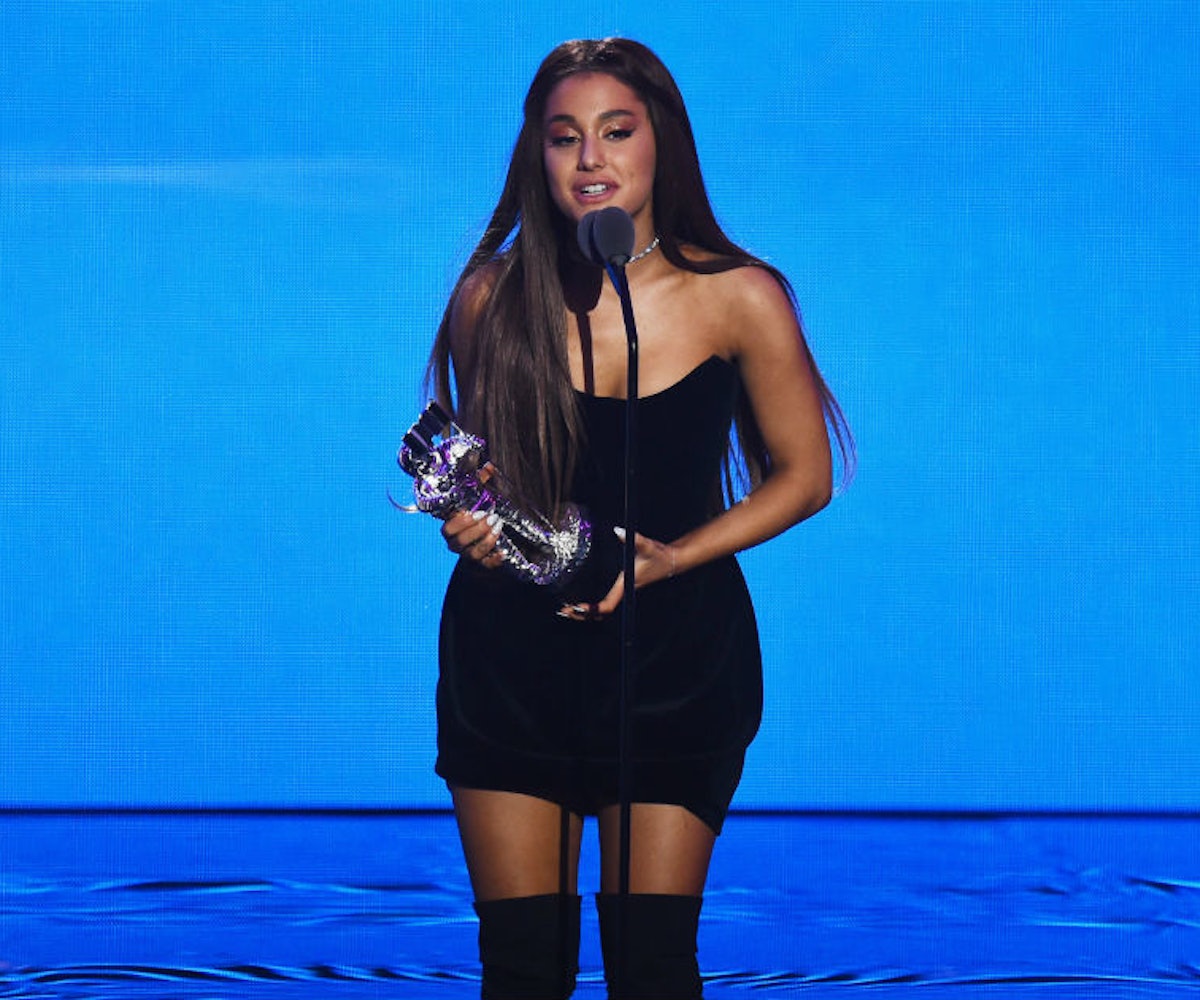 In the video, Davidson appears clearly uncomfortable, so it doesn't look like that bit of the segment was rehearsed, but he handled it well. "You gonna answer that?" Davidson asks. When Crenshaw, in turn, asks, "Oh, do you know her?" Davidson, laughing, responds with "Alright, haha that's funny."

As we said, it doesn't appear that Davidson knew about the little Grande tie-in, quickly moving the segment along once the song stops playing. But it seems unfair of SNL to drag the singer in as a punchline… again.

Grande seems to be a good sport about it though. She liked a video of the bit on Twitter and another tweet that reads, "free breathin promo love that for us."

Honestly, "Thank u, next" would've been a better song choice, but hey.