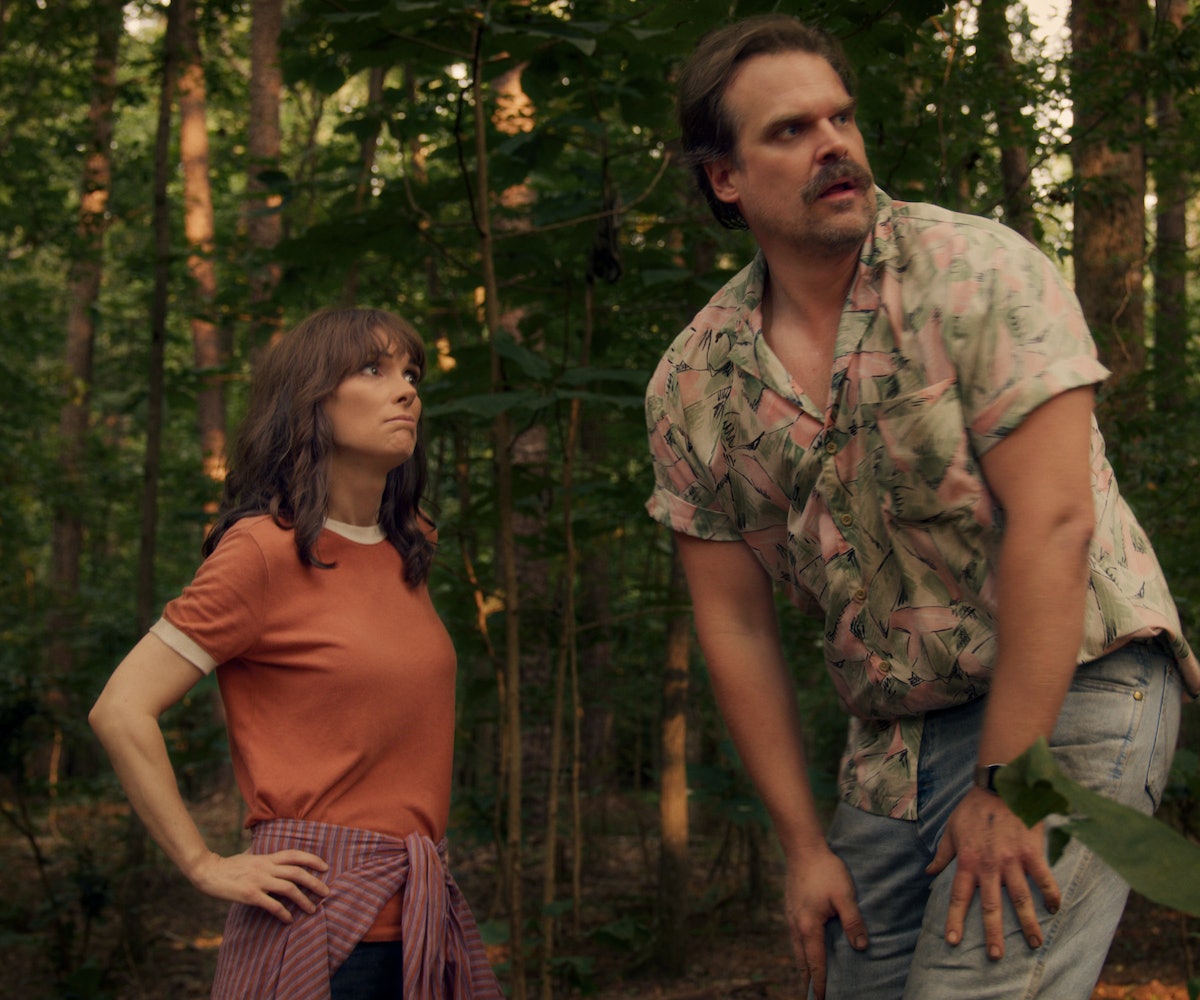 For many people, the third installment of Stranger Things was the thing they were most looking forward to this past Fourth of July weekend.

Once again, viewers were sent back to the 1980s and Hawkins, Indiana, a fictional town full of interdimensional mysteries. Shit got real, though, when, in the last episode, one of the main characters was killed.

At least that's what viewers were led to believe happened to Chief Jim Hopper (David Harbour). A father figure to Eleven (Millie Bobby Brown), Hopper was presumably vaporized when a Russian lab was destroyed, and many fans of the show were absolutely devastated by this twist.

But there is reason to have hope. During an end credit scene for the season, set in a Russian base in Kamchatka, we see that someone is about to be fed to a Demogorgon. One of the Russian soldiers says, "Not the American," leading people to believe that Hopper may have survived. Though some people are speculating that "the American" could be a reference to other dead characters, like Season One's Barb, this seems unlikely given that the show's creators stating that Barb is "very dead."

At this point, Stranger Things hasn't been renewed for a fourth season, but it's a Netflix darling and likely won't be a casualty in Netflix's canceling spree. Still, it'll likely be at least another year before Stranger Things fans get real closure about Hopper.