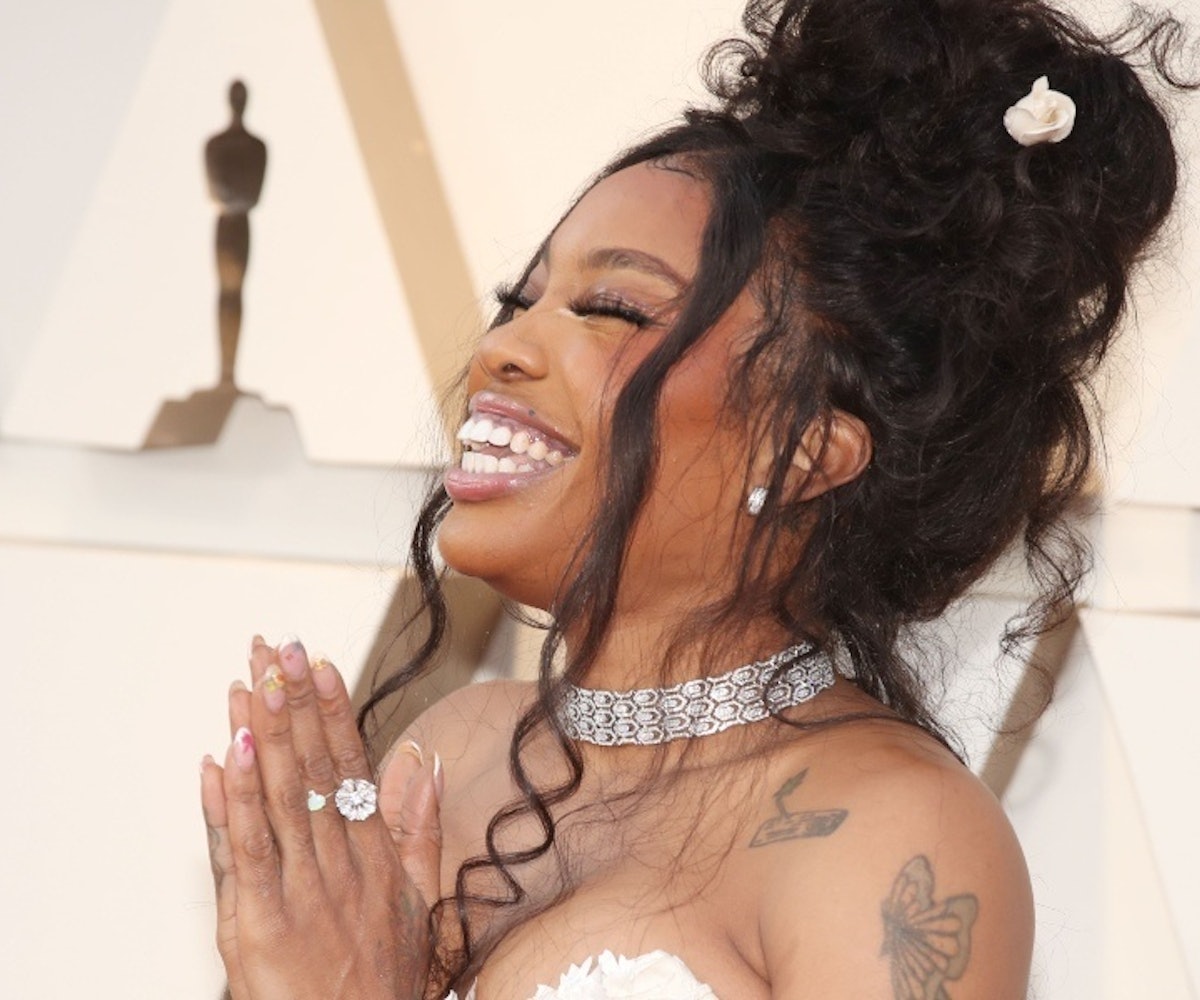 In addition to icon and a queen, we can refer to SZA as a life-saver. While it's not news, we were reminded of that fact when Venture Communications CEO, Arlene Jackson, posed a simple question on Twitter—"What's the nicest thing anyone's ever done for you?"—and user @leahjavon responded with a story about the Ctrl singer.

Taleah McKnight is a chronic illness/mental health advocate who lives with lupus and sickle cell anemia. She tweeted that SZA gave McKnight her phone number and free access to two of her concerts. They also hung out on SZA's tour bus. SZA not only shared McKnight's fundraiser multiple times but donated an undisclosed amount of money herself. The singer additionally tried to help McKnight find a matching kidney for a transplant, which she ultimately did. The icing on the cake is that SZA sent McKnight and her wife to Universal Studios before McKnight started chemo treatment, which SZA also helped her pay for.

People have already scanned the internet to pull up receipts of SZA's good deeds because we are nothing if not fact-checkers. In 2017, SZA indeed put out a call for possible blood type matches for McKnight, who she called her "brave bean" and "angel."

Fans are responding to McKnight's heartfelt story with showers of praise for SZA. They are well-deserved. What an actual angel.

NEXT UP
Entertainment
They Didn’t Act. They Didn’t Sing. Then TikTok Changed Everything.
Life
On Repeat: Vaquera’s Away Collaboration Is Brought To You By Britney Spears B-Sides
Entertainment
‘Euphoria’ Star Dominic Fike Is Going On Tour
Entertainment
Relive ‘00s New York With Yeah Yeah Yeahs, The Strokes In ‘Meet Me In The Bathroom’ Trailer