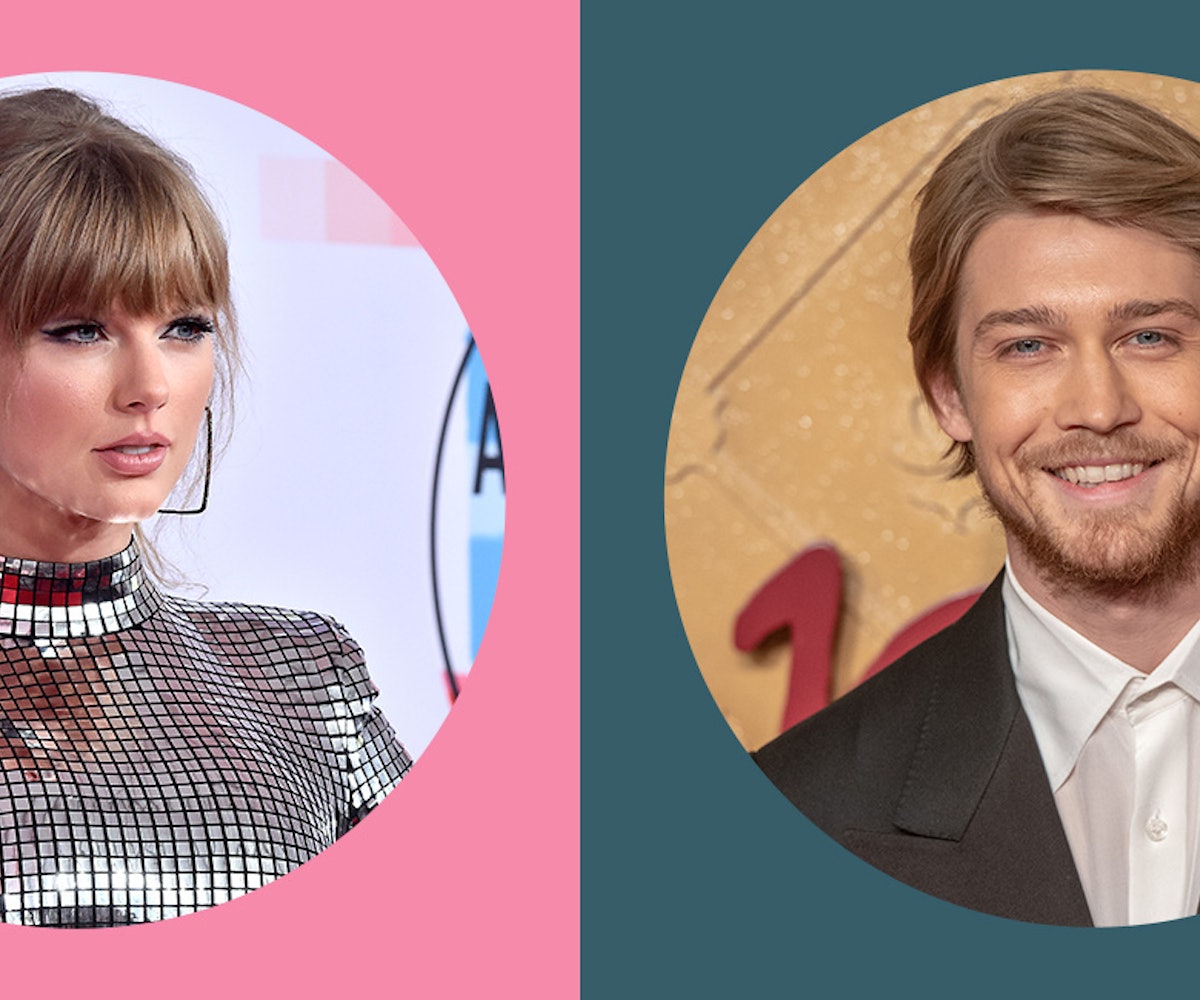 Is Joe Alwyn about to propose to Taylor Swift? A source told Us Weekly that, after two years of dating, the notoriously private couple might soon take their relationship to the next step, claiming that Alwyn plans to pop the question soon.

The source went on to explain that the British actor wants to make the proposal "unforgettable and extremely special," and that Swift would likely be happy to accept. "He's her dream guy," the insider told the publication. "Taylor's going to be over the moon."

Just last week Alwyn told Esquire that he prefers to keep their relationship low-key. "I think there's a very clear line as to what somebody should share, or feel like they have to share, and what they don't want to and shouldn't have to," he said.

From scary encounters with stalkers to catching flack for, well, anything and everything, Swift's had a long year and deserves something to celebrate. Let's just hope that Alwyn doesn't commit the faux pas of proposing on her birthday tomorrow.

NEXT UP
Culture
Senators Quoted Taylor Swift During Ticketmaster’s Hearing
Astrology
February 2023’s Full Snow Moon in Leo Embraces The Real You
Astrology
How to Use Astrology to Access Past Lives
Astrology
Your February 2023 Horoscope Is A Breath Of Fresh Air
Style + Culture, delivered straight to your inbox.