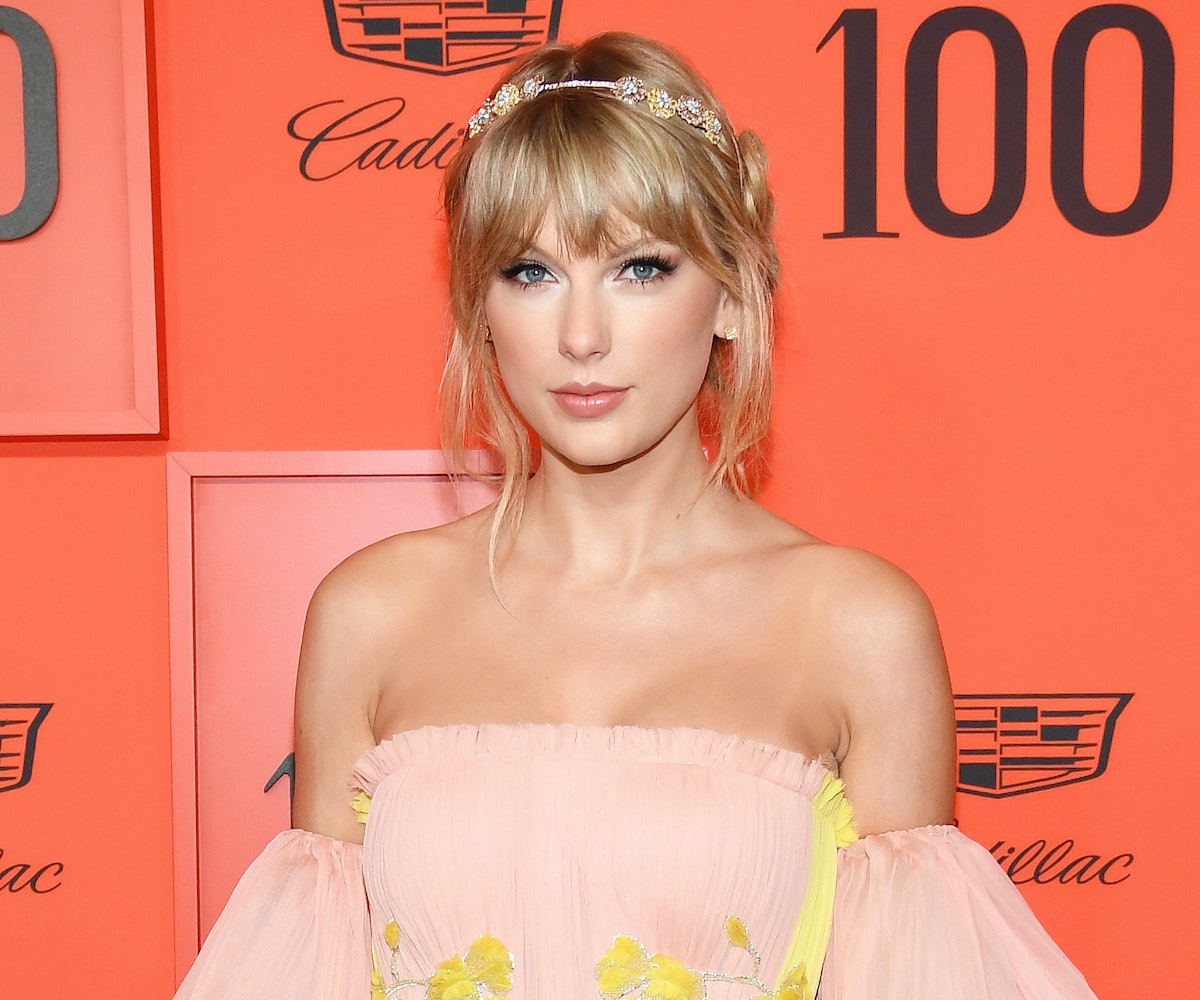 In a new interview, Taylor Swift revealed that she's struggled with mental health issues, which has played a part in the way she makes music. She also notes that she's had to take years off because of how she felt.

During a phone call with the Zach Sang Show on Monday, Swift revealed that her life isn't always as upbeat as she makes it seem. "I definitely don't feel good all the time, and I don't think anybody does," she says. She also notes that "there have been times where I needed to take years off because I just felt exhausted, or I felt, like, really low or really bad."

The singer, who just released her new single "Me!" featuring Brendon Urie of Panic! at the Disco, notes that the song isn't just an upbeat track to play when you're feeling yourself. Instead, she says that it has helped her when she's not feeling her best. "Even in the moments when I'm feeling really, really low, I think it will be helpful when I get to go on stage and sing this song and see other people singing it back to me." She notes that the song and the upcoming album cycle have her feeling "really energized."

She also spoke some truths about the made-up idea that we're always supposed to feel happy. "One thing to always keep tabs on is the fact that we have to know that there is no 'happily ever after' where we're just happy forever," she says. "Happiness is always going to be a struggle and a challenge that we have to try and meet. Self-worth is always going to be something, it's a process of trying to get there. That's not naturally how we're going to feel all the time."

She also revealed that her new album is finished, and that she chose to have it done before releasing "Me!" because she likes to have clues for her fans to find. Don't we know it! She doesn't, however, give us any other information on her forthcoming album, such as when it will be released.

Listen to the full interview, below.