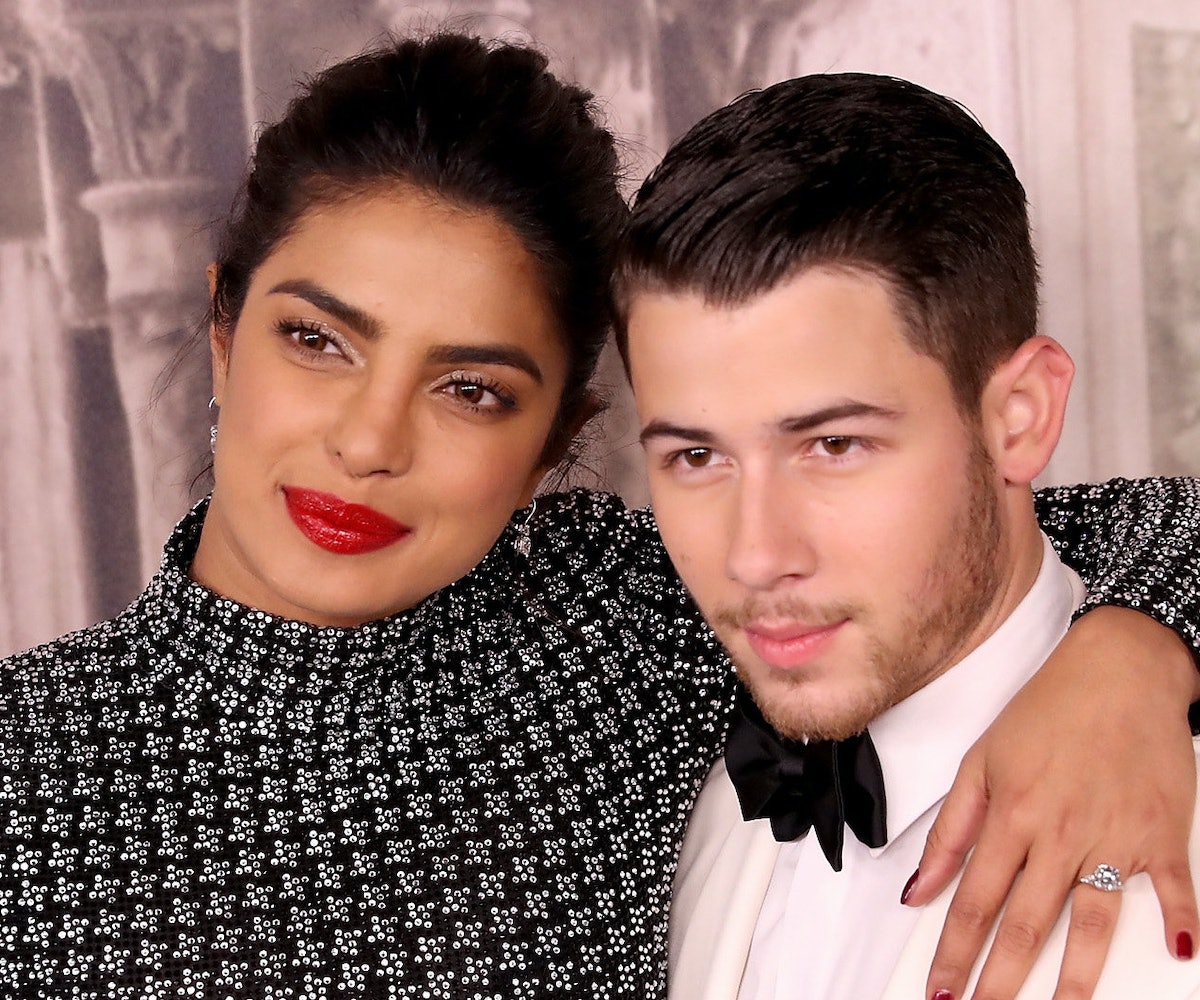 On Tuesday, The Cut published an article questioning the authenticity of Priyanka Chopra and Nick Jonas' marriage, arguing that Jonas was tricked into a relationship by "scam artist" Chopra.

Though the piece has since been erased, some screenshots remain of the original article. According to Jezebel, it claimed that "all Nick wanted was a possible fling with Hollywood's latest It Woman, but instead he wound up staring straight at a life sentence with a global scam artist." Yes, it's just as offensive as it sounds.

The piece paints the Indian actress as a nobody in the film industry who set her sights on marrying a white man to become rich and famous. This, of course, completely ignores Chopra's decades-long career as an accomplished and highly praised Bollywood actress. It also calls out her age, as she's older than Jonas who is portrayed as a victim the entire time, and chalks her up to be a gold digger.

Further, the piece comments on the extravagance of the couple's multi-day wedding, which is typical of a traditional Hindu wedding, and the fast progression of their relationship. The writer also makes a joke about the baraat, a traditional wedding processional where the groom rides to the ceremony on a horse, finding it "even more upsetting" that Chopra "never even took the time to make sure he was comfortable riding the horse before arranging to enter their wedding ceremony on horseback."

After the piece was published, both Joe Jonas and his fiancée Sophie Turner (who hasn't gotten the same sort of negative press... we wonder why) criticized its claims on Twitter. The two called it "disgusting" and "wildly inappropriate," which was definitely an accurate description.

The article has since been replaced with an editor's note which states, "Upon further editorial review, we found this story did not meet our standards. We've removed it and apologize."