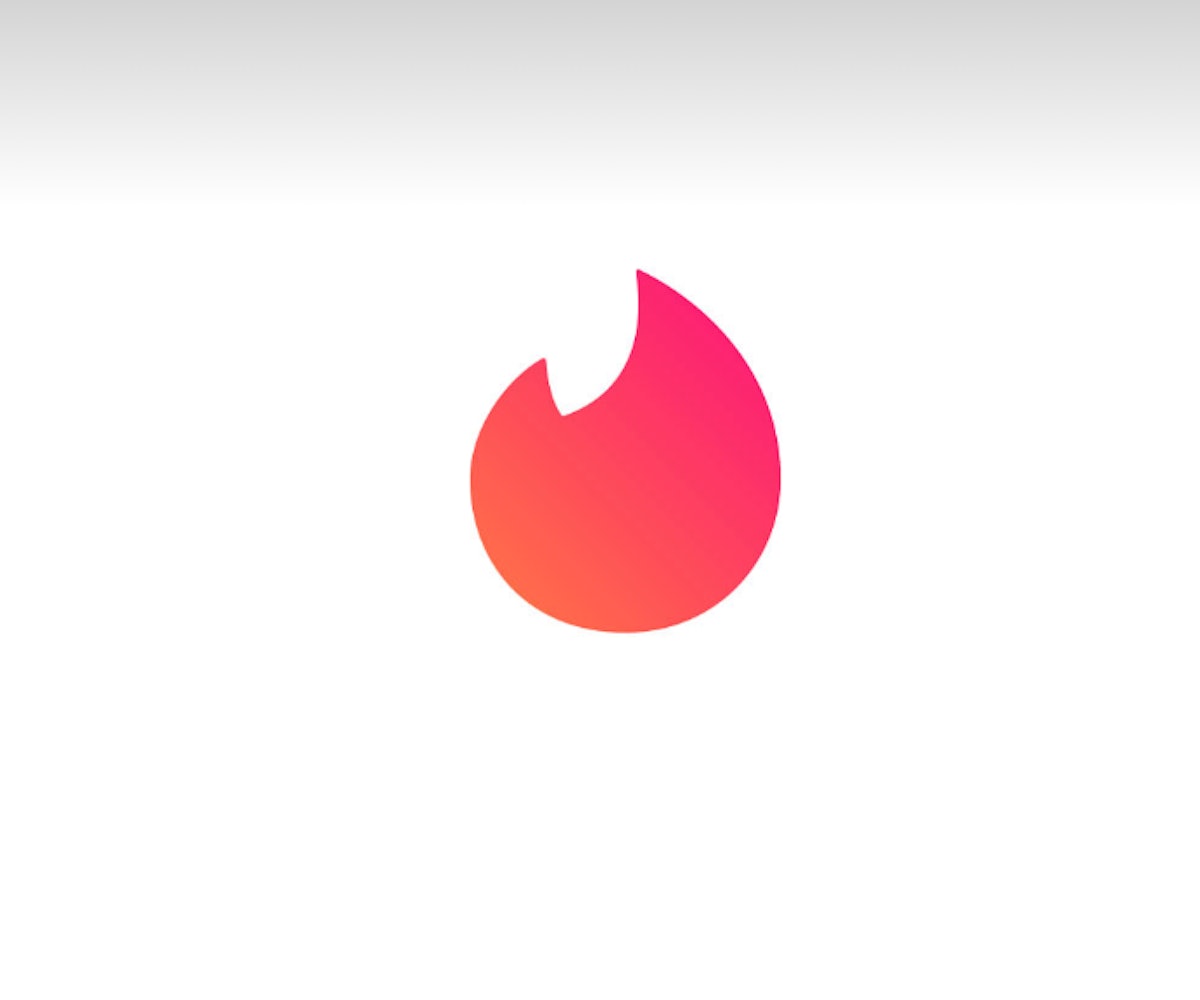 Today, Tinder announced a new feature called Traveler Alert aimed to keep its queer users safe. The feature is designed to protect and inform LGBTQ+ users of the risks of swiping right in countries with discriminatory laws.

When opening the app in one of the 69 countries designated threatening in the nonprofit ILGA World's State-Sponsered Homophobia Report, LGBTQ+ users will receive a general warning message and the option to choose whether or not they want to remain hidden and dormant, or have a public profile and connect with other users.

"We want you to have fun, but your safety is our #1 priority," reads the alert. "Please proceed with caution and take extra care when making new matches and meeting with people you do not know."

If the user does choose to go public, the app will remove any information about sexual orientation from the profile. The same process applies for anyone who's a fan of Tinder Passport, the feature that allows users to swipe on citizens in over 190 countries.

Traveler Alert is the latest move in Tinder's campaign to make the app safer and more user-friendly for LGBTQ+ downloaders. Earlier this summer, Tinder released a new Orientation feature, adding more sexual orientation options for users to list on their dating profiles. According to Tinder's press release, Traveler Alert will roll out "over the coming days."