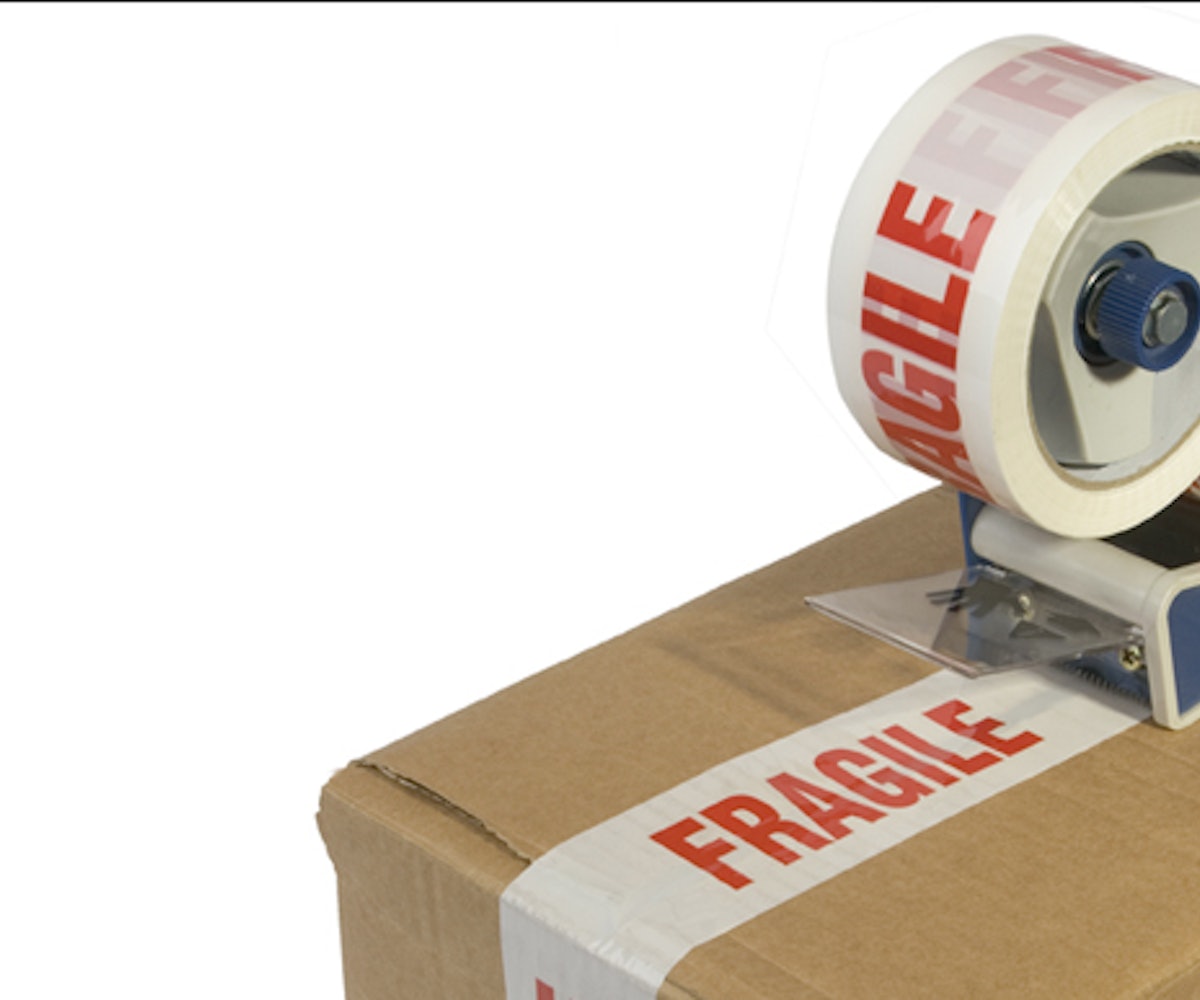 A new study from the Washington Post claims that Donald Trump—and Republicans, in general—are supported by men who feel "secretly insecure about their manhood" and who have fragile senses of masculinity.

The study used research from Google Analytics to prove its "fragile masculinity hypothesis," measuring the prevalence of fragile masculinity in areas across the United States by studying search topics. The researchers documented which areas across America saw the most searches for topics like "erectile dysfunction," "penis size," and "how to get girls," among others.

What they found was that areas where there were more searches for these topics were the same areas that supported Trump during the 2016 election. Even accounting for "demographic attributes in media markets," like racial makeup and education levels, as well as searches for things that were not deemed relatable to fragile masculinity (like "breast augmentation" and "menopause"), the relationship between fragile masculinity and support for Trump persisted.

Another correlation, pointed out by author Paul Krugman on Twitter, is that the areas where fragile masculinity was most prevalent are also the most economically depressed areas. Comparison of the two maps, below, show that Trump won in places where men were both economically insecure and uncertain in their "manliness."

This is still going on, too: The Post notes that the same thing happened in the 2018 midterm election. Votes for Republican candidates were more frequent in districts that "based on Google search data, had higher levels of fragile masculinity."

Apparently, men are attracted to the false sense of masculinity that Trump tries to exude by talking about his penis size on television and releasing records of his high testosterone levels.

NEXT UP
Astrology
February 2023’s Full Snow Moon in Leo Embraces The Real You
Astrology
How to Use Astrology to Access Past Lives
Astrology
Your February 2023 Horoscope Is A Breath Of Fresh Air
Culture
Spice Girls May Reunite For King Charles’ Coronation
Style + Culture, delivered straight to your inbox.