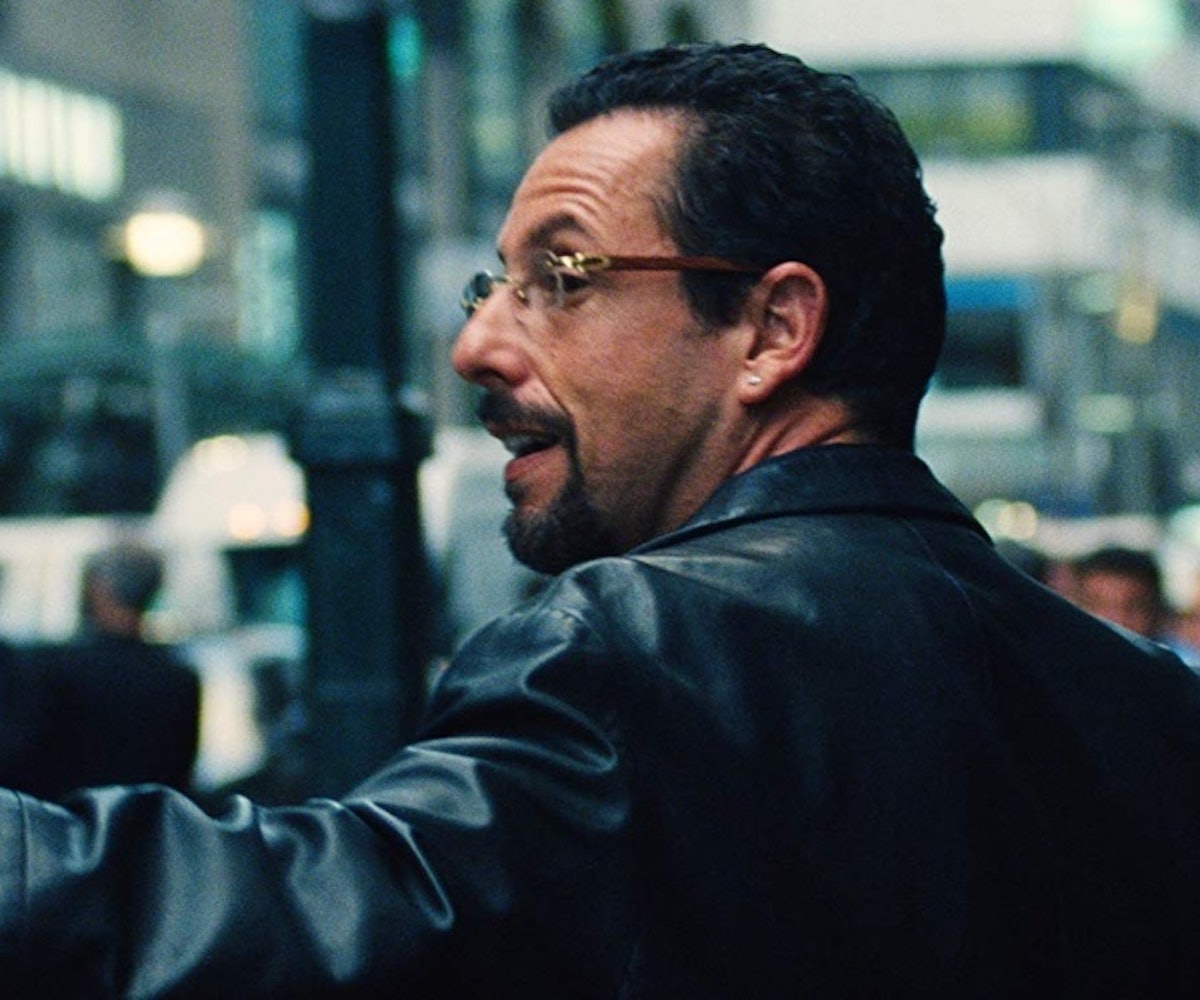 When news of the Safdie brothers' latest film, Uncut Gems, starring Adam Sandler first dropped, all the early mumblings about it focused on The Weeknd making his acting debut in the movie.

Those mumblings turned into flat-out roars when The Weeknd showed up to TIFF, where Uncut Gems premiered, with new hair and a pornstache. But now that the first trailer for the movie is here for the public to see, the Canadian singer isn't the only big name to leave a mark on the film. Former NBA player Kevin Garnett and sports radio legend Mike Francesca also appear in the clip.

The film stars Sandler as a Howard Ratner, a diamond jeweler and big-time gambler, who is trying to make up for a big loss by waging a series of high-stakes bets. Everyone wants their money, and Howard's taking hits left and right and being goaded by LaKeith Stanfield—whose character, billed a rapper and actor, is named Keith Stanfield—sporting individual braids a la Travis Scott.

You can check out the trailer for Uncut Gems, below. It hits theaters on December 13.