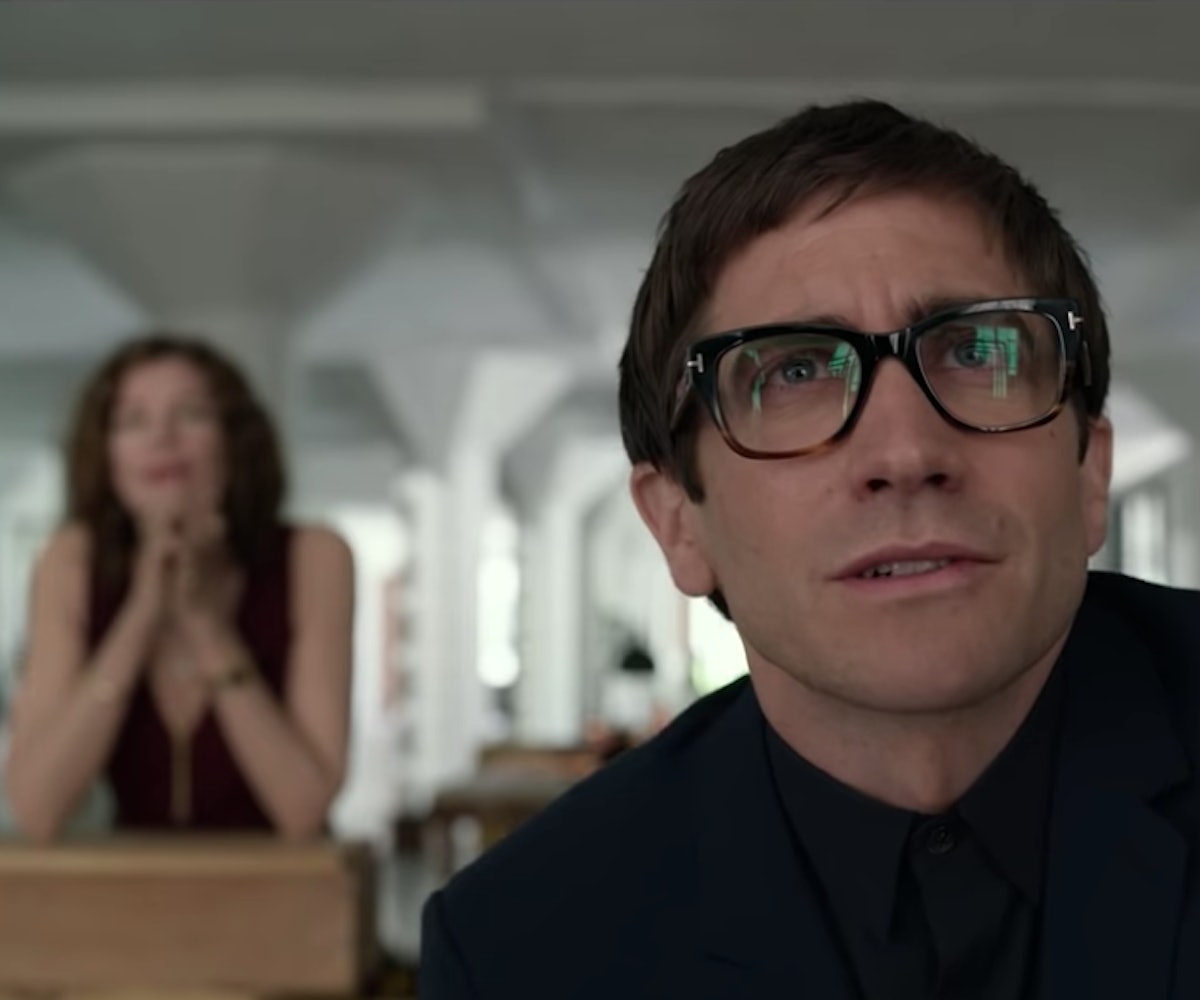 Netflix has released the trailer for its upcoming thriller Velvet Buzzsaw, which stars Jake Gyllenhaal as an art critic who prompts a killing spree in the contemporary art world.

Velvet Buzzsaw follows as a dead man's trove of paintings is discovered, which Gyllenhaal deems brilliant—and the entire art world seems to think the same as the works quickly become high-demand for collectors and museums alike. Once they've infiltrated homes and galleries, though, the paintings come to life and attempt to kill their owners.

As the subjects of the pieces leave their frames in their quest for blood, startling discoveries are made about the anonymous man artist who apparently spent time in a psychiatric home and used blood in some of the paintings. Even worse, the murderous paintings seem to be infecting other works of art in their vicinity, making killers of performance artists and sculptures alike.

Velvet Buzzsaw is helmed by Dan Gilroy, who previously directed Gyllenhaal in the Nightcrawler, and additionally stars Toni Colette, Rene Russo, and John Malkovich. It will debut at Sundance on January 27 and will drop on Netflix on February 1. Watch the trailer, below.

NEXT UP
Culture
Phoebe Dynevor Will Not Return for Bridgerton Season 3
Culture
The Madonna Biopic Is Being Scrapped
Culture
Succession Season 4 Trailer Explodes With Family Drama
Culture
Kaia Gerber Won’t Stop Until She’s Cast As Patti Smith In A Biopic
Style + Culture, delivered straight to your inbox.