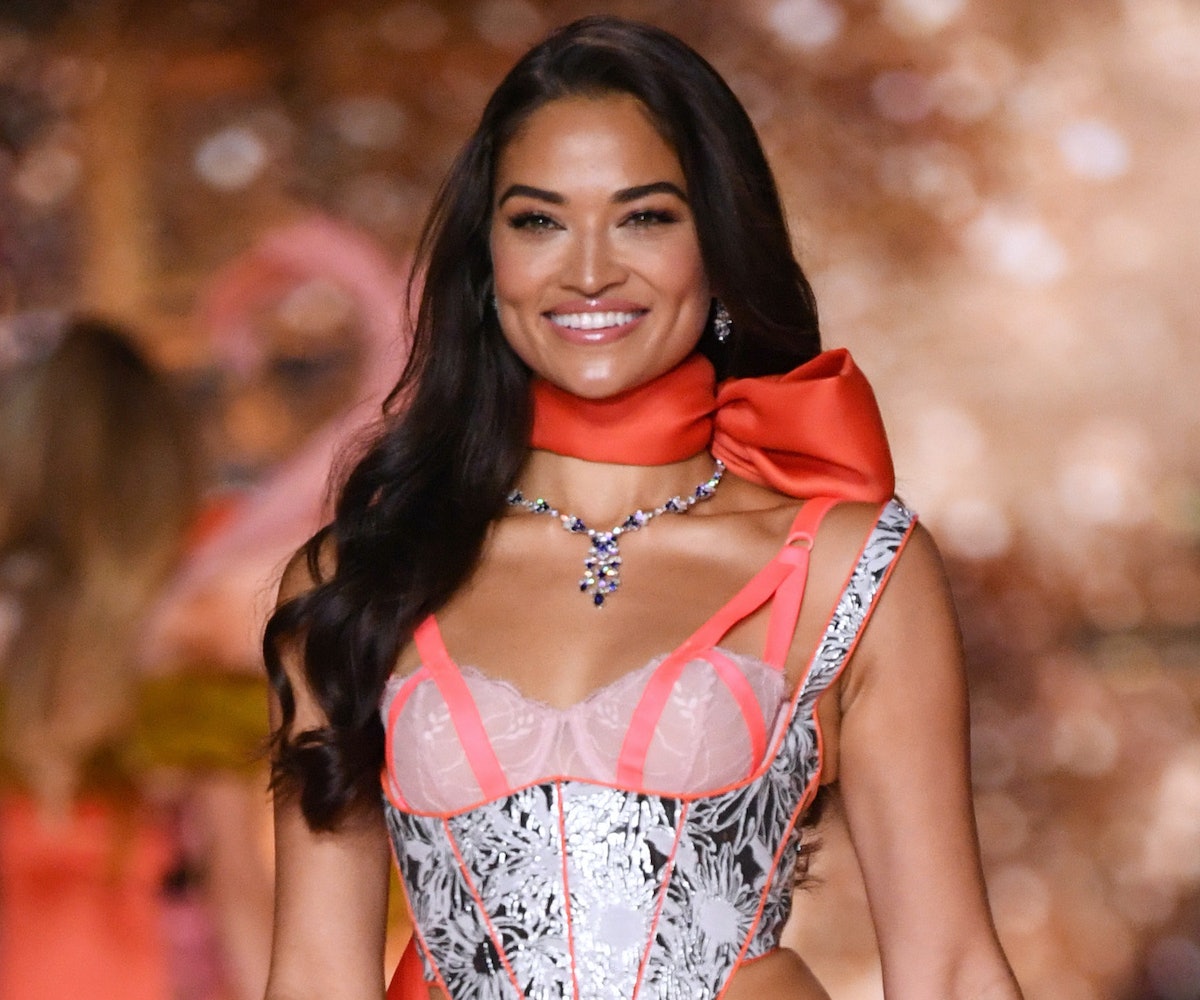 Shanina Shaik, a longtime Victoria's Secret model who has walked in many VS Fashion Shows—five since 2011, to be exact—told The Daily Telegraph that, this year, there wouldn't be an event at all.

"Unfortunately the Victoria's Secret show won't be happening this year," she said to the publication. "It's something I'm not used to because every year around this time I'm training like an angel." She continued to say that the cancellation is probably because the brand is "trying to work on branding and new ways to do the show, because it's the best show in the world." Hopefully, this includes conversations about how to make it more inclusive. The CEO of Victoria's Secret's parent company, L Brands, has previously stated that the show would no longer be broadcast on television.

I, for one, am so glad that I won't have to see or hear anything about the annual show this year. Seeing as the brand doesn't feel that trans or fat models belong on its runway, the show just ends up being a parade of the same type of body walking down the runway in ridiculous outfits. That's just boring.

NEXT UP
Culture
6 Shows To Binge Once You've Finished 'The White Lotus'
Culture
Phoebe Dynevor Will Not Return for Bridgerton Season 3
Culture
Succession Season 4 Trailer Explodes With Family Drama
Fashion
Jenna Ortega Is The Face Of Adidas’ Newest Line
Style + Culture, delivered straight to your inbox.