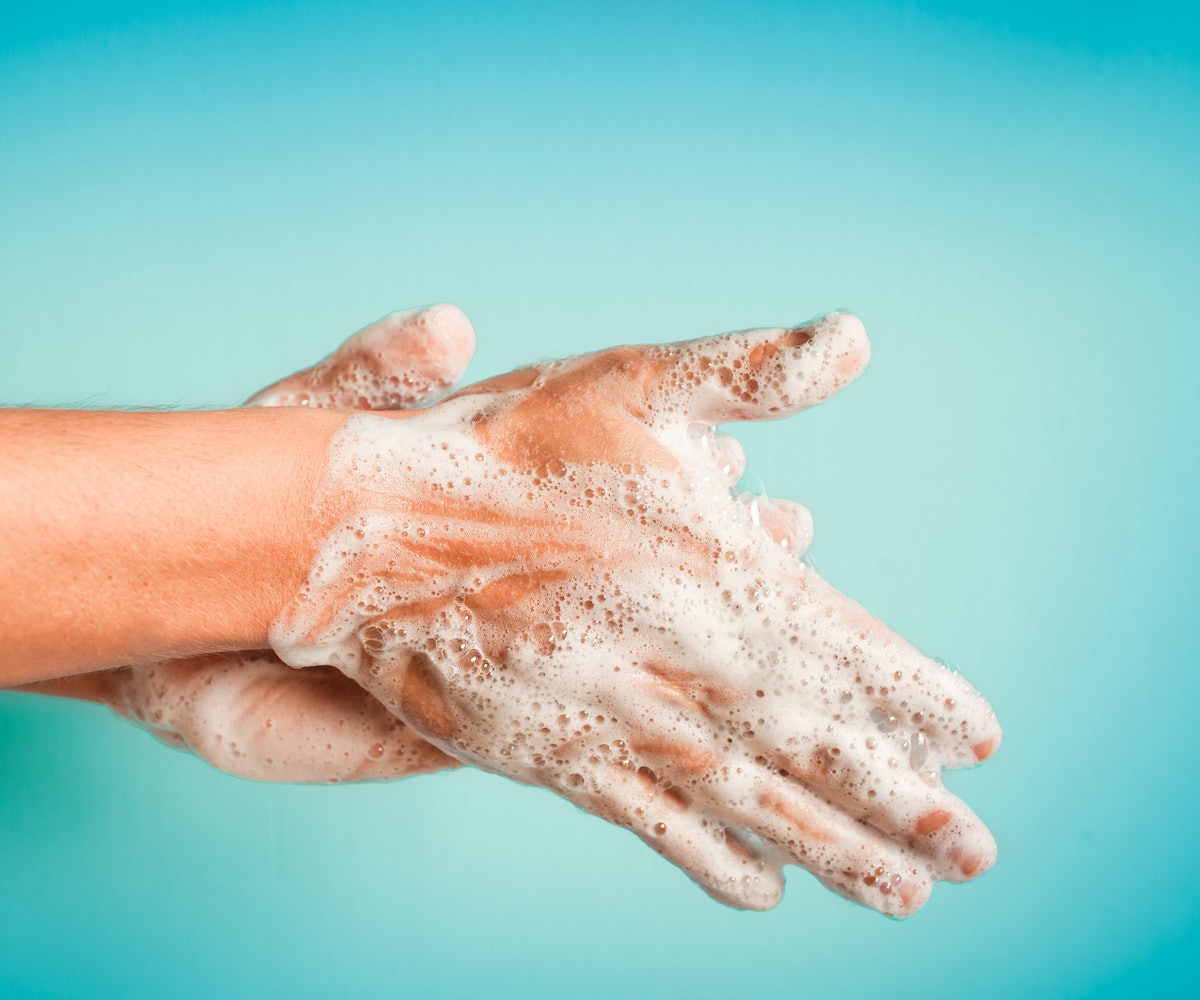 It's been barely over a month since a woman on Twitter admitted to not washing her whole body while showering and claimed that cleanliness was "classist." Despite not having enough time to fully process that nonsense, we now have writer Ana Marie Cox refueling this case against cleanliness, by tweeting about not washing her hands after using a public restroom.

Cox's tweet voiced outrage that someone in the bathroom called her out for not washing her hands after using a stall, which she said she only didn't do because she was "running late." "A woman walking out the same time as me TURNS AROUND AFTER WE LEAVE AND SAYS, 'So, you're not going to wash your hands?'" she wrote, which, honestly, sounds like a valid question to me.

"I am a grown-ass woman with 46 years of experience on this earth & this has *not once happened to me,*" she continued. "I just gawked at her and said "I'll wash them later." BC I USUALLY DO." Um, usually?

Of course, this has gotten the type of response you'd expect it to. Many people on Twitter are understandably freaked out by the fact that Cox doesn't always feel the need to wash her hands after using a restroom, and are concerned about all who may have had to shake her hand or touch something that she touched after this.

I'm about ready for people to keep their uncleanliness off my feed.

Honestly, if you have enough time to swing by the bathroom, you have time to rinse your hands with soap and water. Just do it.