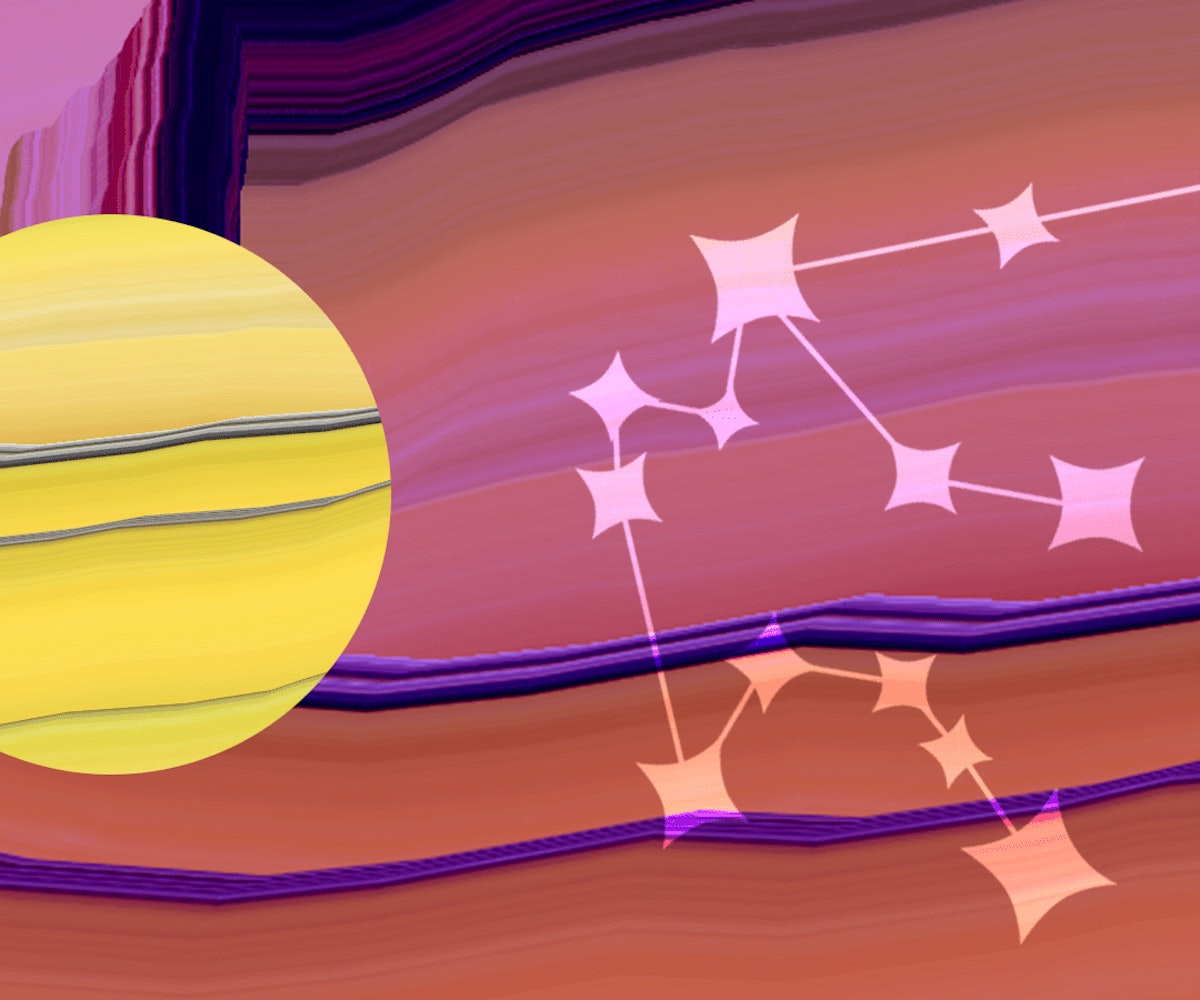 Ever wonder why our idiomatic language stops at "second chance"? It's probably, in part, because the words "third chance" just don't roll off the tongue as smoothly. But, while it's true that if you fool me twice, I might feel something like shame, I've never understood who benefits from that proverb—the one who shames or the ones who is shamed? Perhaps it's that I was raised without religion, or that I was raised with hunger for god but no words to speak with her, but I've never seen shame as a good teacher. What are our other models? Three strikes and you're out? That sounds less like shame and more like a boundary, shaped to create space for other players and move the game forward. Maybe life is something like a team sport: You show up to play and, all of a sudden, a group of strangers are your allies, and sometimes you are the strongest player, and sometimes you're the one on the bench.

It might work to treat our lives like a re-enactment of A League of Their Own, but, when it comes to those we love, we are moved to offer up infinite chances, we pitch the ball way past that third and final strike. So many of us were taught early on to see the best in those we care for yet conversely see the worst in ourselves for loving those who do us harm. "Guilt and self-laceration are indulgences," said Jenny Holzer, a producer of truths by trade. And, it's time now for me to remind you, reader, that while you sit in your evening room—counting on your fingers the many times you've been a fool and fooled in turn—the moon has had no shame in offering us chances. Every new moon is a chance, innumerable, to turn the page in the book of life and begin to write again.

It's no coincidence that this new moon falls on the eve before the Chinese New Year. A reminder that the Gregorian calendar is not the only one and, by extension, a reminder that our notions of time and years are constructed and limiting. If you've spent January wondering after what you have and haven't done in 2018, February's new moon prompts you to focus on what you mean to do from here on in. Fatefully, Chinese New Year follows the new moon and invites us into the year of the Earth Pig. The sign of the pig is considered Yin and already associated with Earth, so the energy we're transitioning into is particularly rooted, generative, and fertile.

February began with Imbolc, the celebration of "spring's seed in winter," or the halfway point between winter solstice and spring equinox. A reminder of what's to come and what we plan to seed, this intention gains traction with the Aquarius new moon. More and more we are called to move on and move it along. What's "it," exactly? Our focus, our relationship to ourselves, and, consequently, our commitments to the bigger picture. Fueled with the community-focused drive of Aquarius, this new moon is fixed to help us find the wealth in our networks. Wealth as in abundance, as in resources, as in creative connections and emotional support.

It's worth noting, reader, on the subject of letting go, that your forgiveness (for others or for yourself) is not permission or myopia. Taking another chance or offering it is not amnesia, it's your will to live. Meanwhile, your path to forgiveness has its own timeline and can't be forced—no matter how reasonable you are—but when you reach it, you reach it on your own terms and no one else's. If you forgive easily, celebrate your hopeful heart. If you forgive slowly, celebrate your protective heart. If you're reading this, I believe in you, and I want you to believe that no matter what faith brought you here, we are all of us children of this Earth and her moon. She forgives all the time so that we might learn how it's done. So here we are, another chance, another dark night, what are going to do with it?