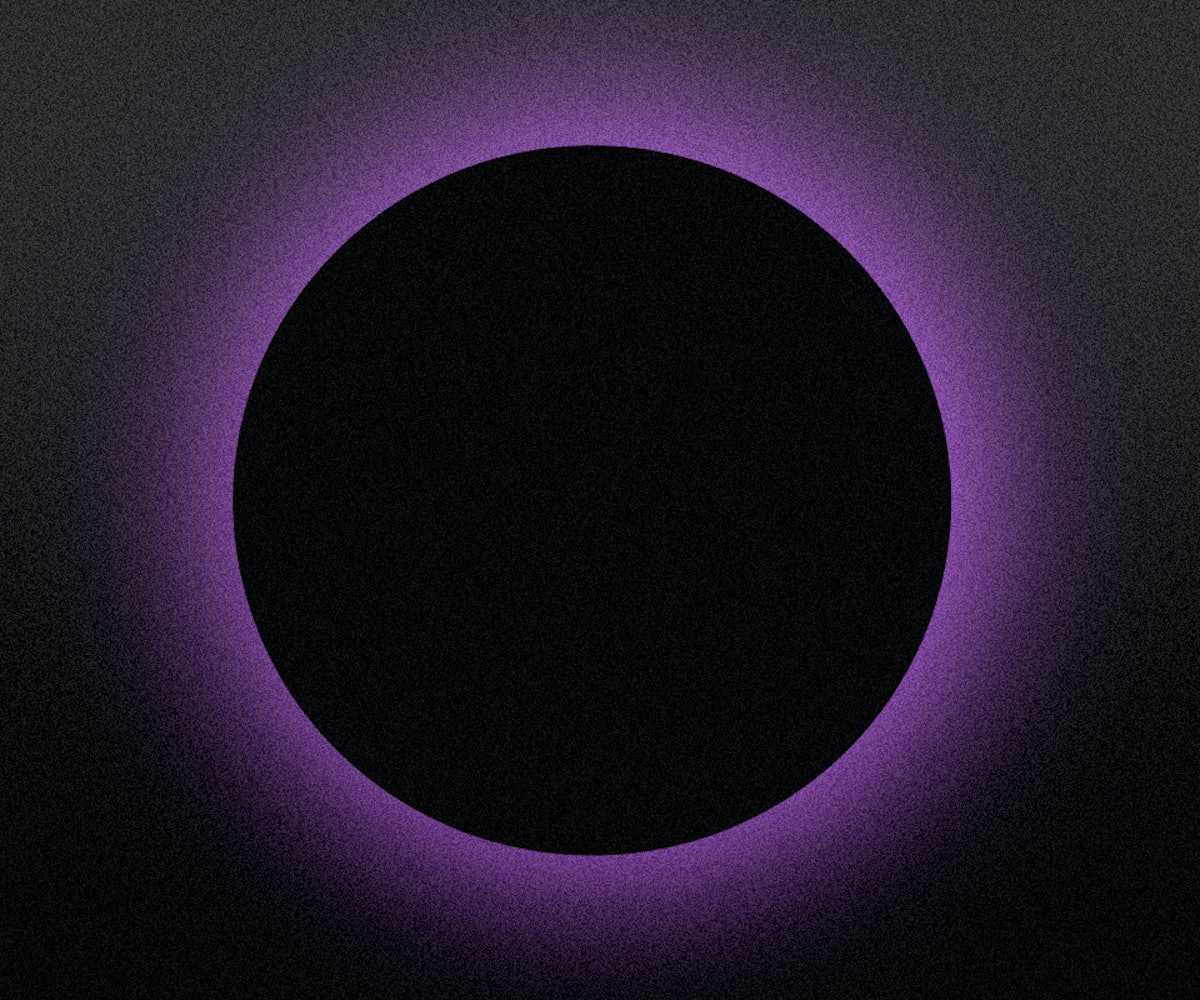 Any new moon is a good time to set intentions, but Libra is a sign that set her intentions long ago and has, subsequently, spent her life altering those intentions to complement her environment. Now, one could easily assume that to complement means to compromise or mimic, but that is just not so. Day is complemented by night, and Libras everywhere are just as interested in providing a counter-balance as they are a match. On this new moon, we are just as likely to feel a sudden urge to update our wardrobes to better suit this autumn's palette (or the palette of new friends), as we are to pull a sword from an old stone and brandish it high in the name of justice while proclaiming the terms of battle. More than a cool new outfit or a hip social gathering, Libra loves a fight she can believe in.

It's true that this month's new moon is only one major transit in Libra. Venus is already in Libra, after all, and Mercury is too. Venus in her home sign of Libra is both powerful and diplomatic. She has an influential touch that is so light, it'll have you believing all those radical new ideas were yours all along. It's only right that the climate strikes occurring around the world began in Libra season. And, it makes perfect sense that Trump's impeachment, filed on September 12th, would be pushed forward on Sept 25th by Nancy Pelosi. A pushy Aries like Pelosi must ultimately recognize that a Libra knows what's best.

Knowing what's best isn't the same as doing what's best, however, and it's good to watch what you write lest you imagine your passive-aggressive tweets are not transparent. Ask yourself who ultimately benefits from your indirect anger and who suffers most. Libra energy can spread itself a little thin, can rely so heavily on connection it muddles the plan. Libra energy can get distracted by every day squabbles and forget that creating is a much more impactful form of resistance than criticism. Libras thrive in tension. They are drawn to it by their very nature and good will (and, because they're yentas). From them, we can learn to hold more than one version of the truth without invalidating either. From them, we can learn that compassion and understanding are not the same as permission. That deciding someone's harmful actions have consequences is not the same as denying the harm they've endured, or their inherent grace.

Those of us more sensitive to cardinal aspects, like the new moon in Libra, shouldn't underestimate Saturn in Capricorn's opposition to North Node in Cancer, which will occur on the same day as the new moon. It's not unusual to feel the firm tug of guilt, even on a good day, as if perhaps you've forgotten to take care of something or someone. As if you might have not made good on a promise. And, the truth is, you might not have. On a collective level, this aspect has a purpose. Or, perhaps I should say that this aspect has a promise: to defy old laws and structures which do not serve to nurture and sustain our most valuable relationships.

With both the Sun and the new moon forming a square to Saturn while Venus and Mercury form a conjunction in Libra, a rising tension is ever more heightened between those who dare to speak truth to power (the whistleblower!) and those who have the privilege to be apolitical. Any new moon is a good time to set intentions, but this new moon is a good time to shift your intentions into actions. Even if you're tired, even if your energy isn't all there, imagine yourself showing up. Close your eyes and picture it, one step and the next, one email and then another, one swing and then… open your eyes, do it for real, just like you imagined you would.