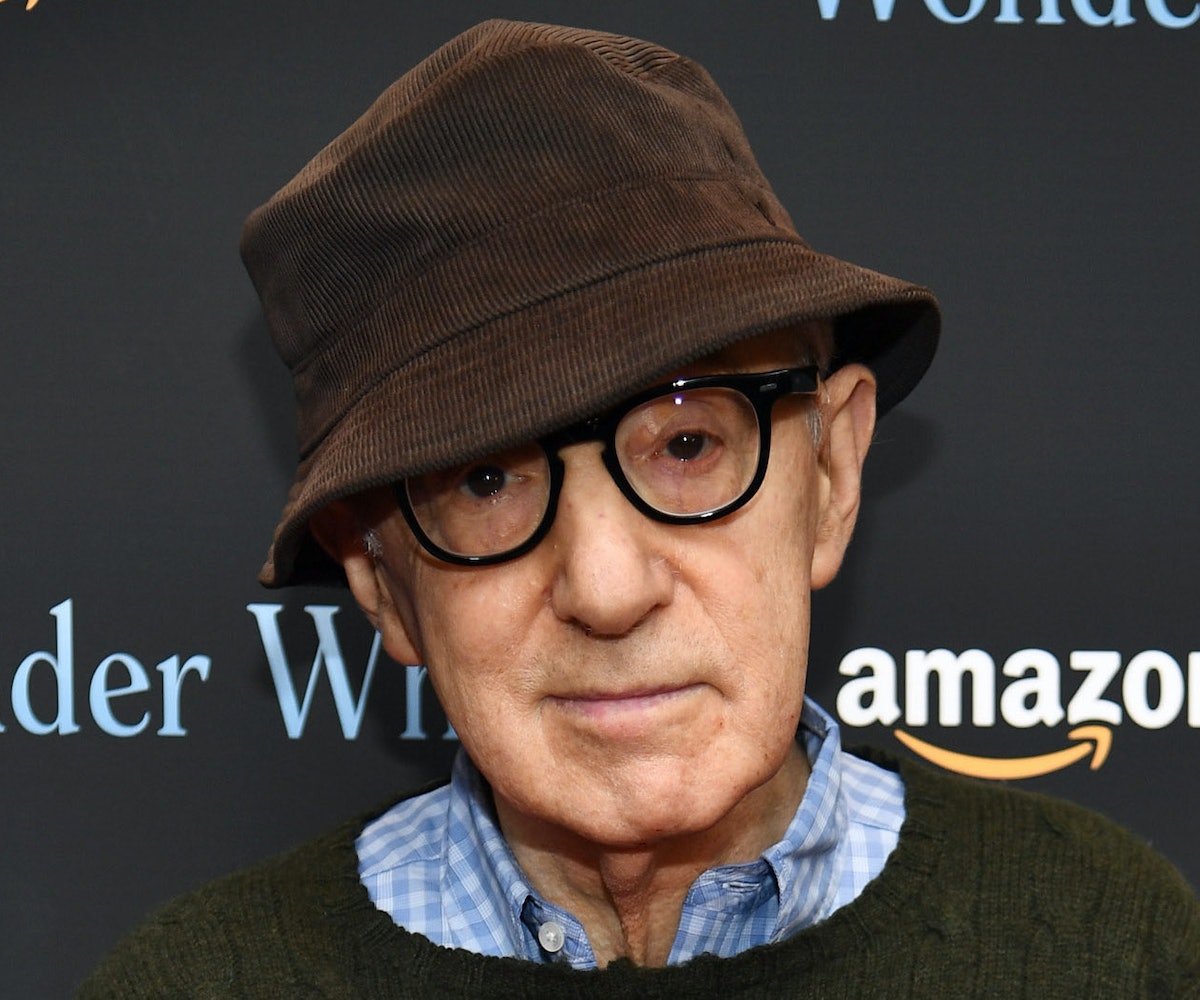 Woody Allen is trying to shop his memoir around to publishers, who are entirely disinterested in hearing about the years of alleged sexual abuse that his adoptive daughter, Dylan Farrow, has accused him of.

The New York Times reports that executives at four major publishing houses met with Allen late last year about his memoir, which was "met with indifference or hard passes." The publishing execs who commented noted that they did not put out any offers for the work, and know of no one who has. Some of the people who met with Allen didn't even bother to read the material, and called the prospect of working with him in this cultural climate "toxic." Not to mention, it seems like a waste of money given that it's unlikely that people would be quick to buy a book written by an alleged child molester.

None of the sources stated exactly what the manuscript was about, but people, including family friend and writer Daphne Merkin, are assuming that it's his take on the controversies. He can keep those, because we all know that he will try hard to absolve himself of any blame.

Honestly, I don't know why anyone would want to hear anything else that Allen has to say. His alleged actions and reactions to allegations, as well as the long line of actors who regret working on his films, pretty much speak for themselves.