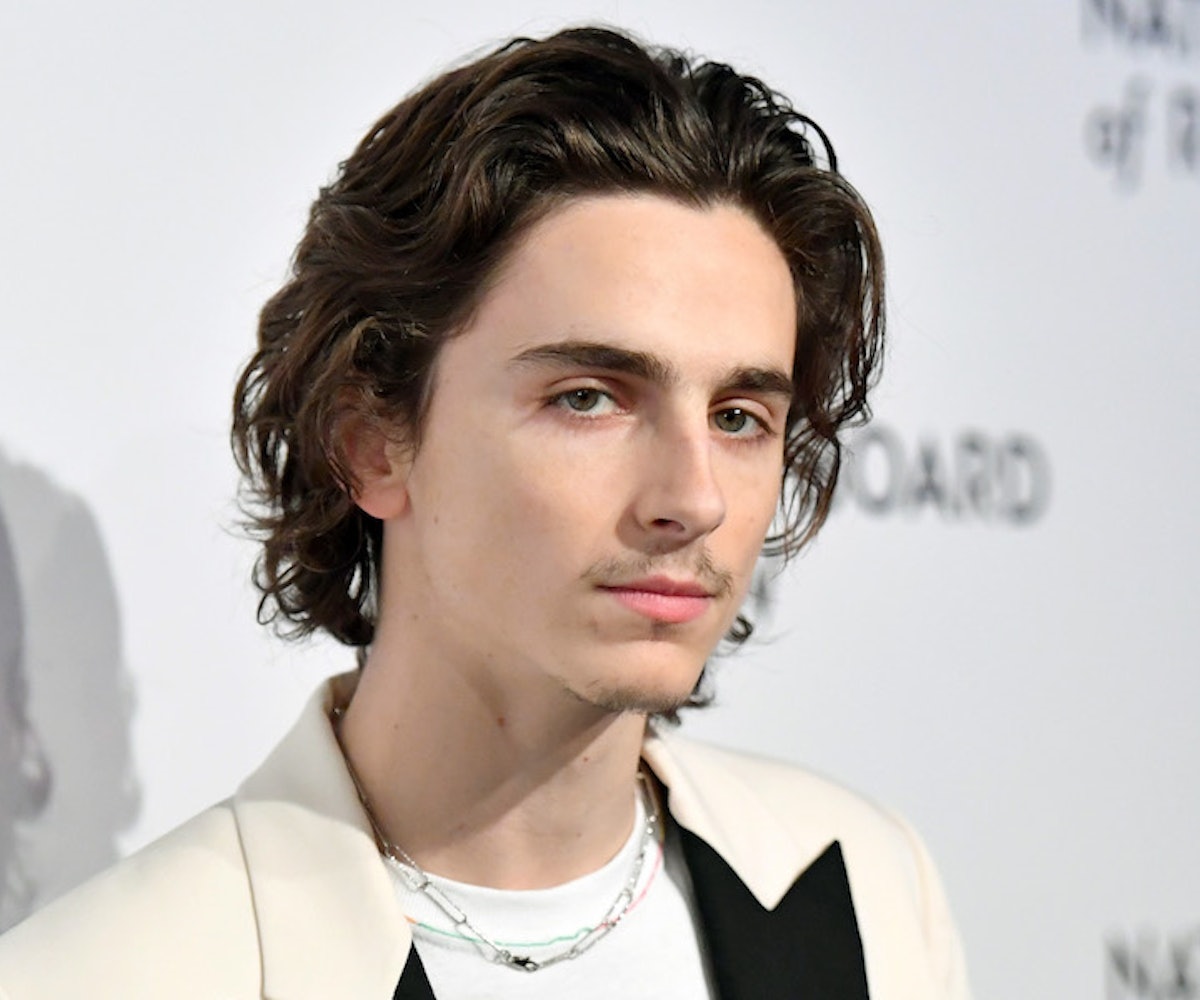 The Academy may have robbed Timothée Chalamet of his well-deserved Oscar for Call Me By Your Name in 2018, but at least they're aware of how much of a draw the 24-year-old movie star could be for their ratings in 2020. Earlier this afternoon, the sometimes out-of-touch organization took to Twitter to announce that the Little Women heartthrob would be one of the announcers at this year's Academy Awards. Now that we know the adventurous style superstar will be attending the ceremony despite not being nominated, the only question left to ask is: What will he wear on the red carpet?

The 92nd Academy Awards will take place on Sunday, February 9, and will air live on ABC starting at 8:00pm EST.