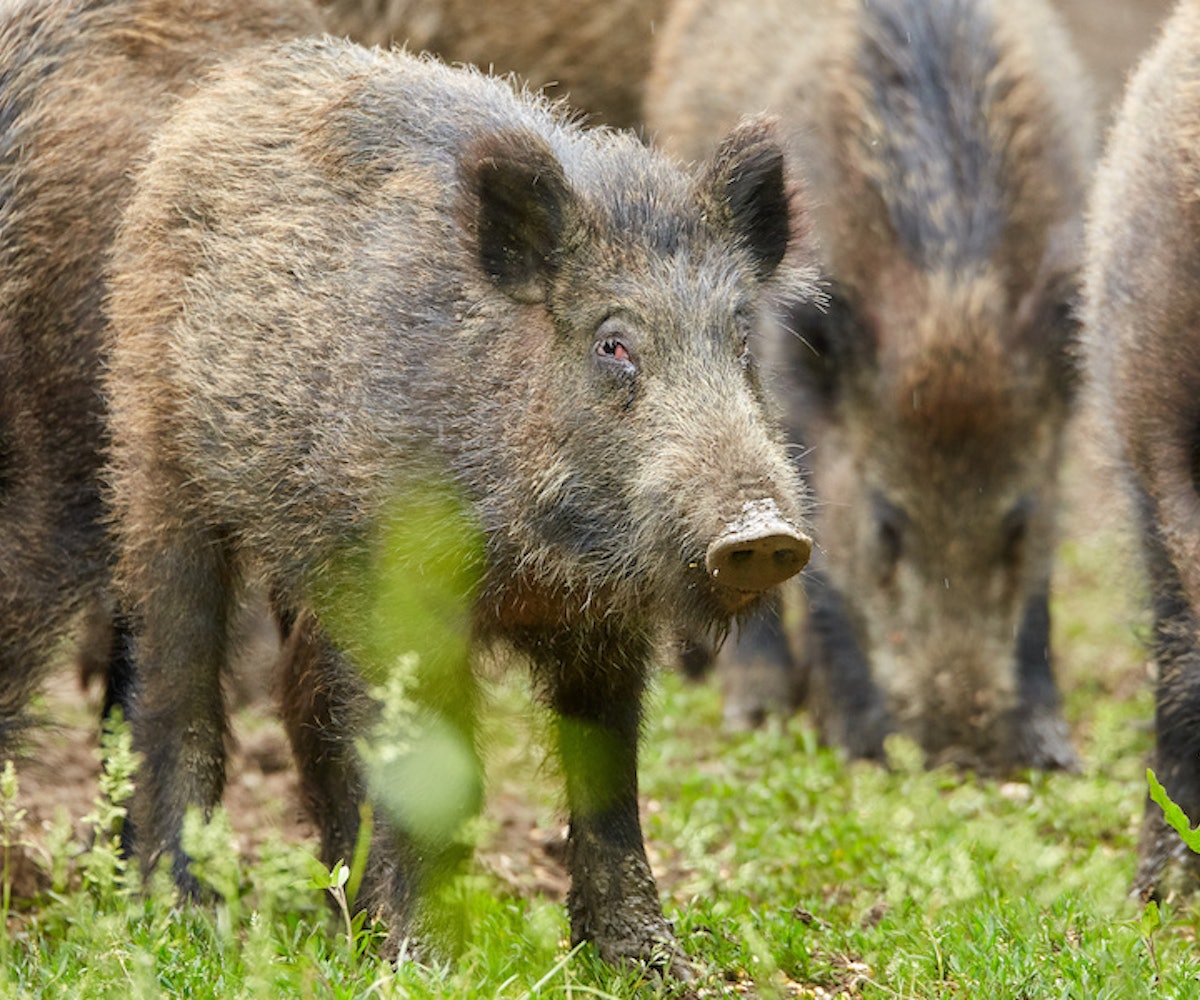 If you've opened up Twitter since this time yesterday, you have probably been inundated with feral hog content. But why have feral hogs—30 to 50 of them, to be precise—been memed for the past 24 hours straight? It all started with one Twitter user posing a "legit question" amidst discourse about the need for gun control.

In response to the mass shootings in Dayton, Ohio, and El Paso, Texas that have occurred over the past week, singer Jason Isbell tweeted, "If you're on here arguing the definition of 'assault weapon' today you are part of the problem. You know what an assault weapon is, and you know you don't need one." While I am sure he was prepared for an onslaught of critics in his replies, I'm guessing he didn't see 30 to 50 feral hogs heading his way. Reply guy William McNabb tweeted, "Legit question for rural Americans—how do I kill the 30-50 feral hogs that run into my yard within 3-5 minutes while my small kids play." I have so many questions. Apparently, so does the internet, as the absurdity of the question sparked a stream of hog memes.

While the fact that McNabb thought his question made sense in defending the (nonexistent) need for access to assault weapons is concerning, his response did provide all who suffer from internet brain with a laugh amidst the horrifying news cycle.

Jess Dweck outlined the "stages of Feral Hog Twitter," and it's too relatable.

Turns out though, an assault rifle wouldn't even solve this dude's alleged feral hog problem:

I never expected 30 to 50 feral hogs to be taking over my timeline, but here we are. See some of the most hilarious hog memes, below: