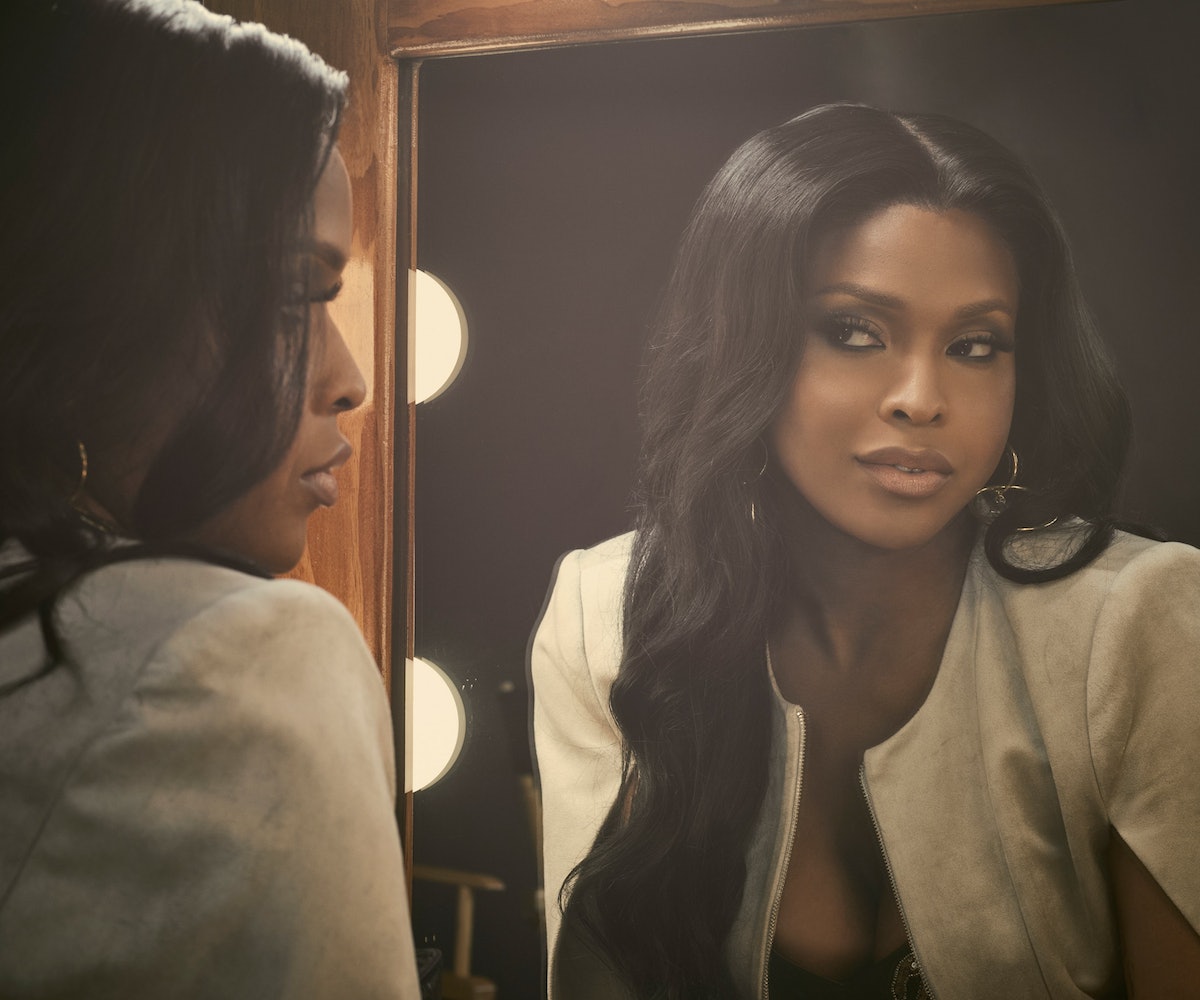 Two years before Ryan Murphy premiered the largest cast of transgender actors for his FX series Pose, Amiyah Scott was quietly dominating Star, Lee Daniels' second musical drama and Empire spin-off on FOX. On Star, Scott plays Cotton, the trans daughter of an Atlanta hairdresser who helps launch the music career of an aspiring girl group. Currently in its third season, Star is just as dramatic and over-the-top as its predecessor, and Scott not only gives a stellar performance, but she also makes clear the reality of being a trans woman of color.

Prior to becoming a fixture on Star, Scott was Instafamous—a certified IG baddie. But she's trailblazing in other ways too, like by being only the third openly transgender person to play a trans character in a scripted drama series, following in the footsteps of Laverne Cox and Jamie Clayton. Below, I spoke with Scott about her career, the woman who inspires her the most, and how social media has completely changed her life.

How did you get into acting, and what was starting a career in the entertainment industry like for you as a trans woman?

It was a blessing, let's say that first. Growing up, we all see movies and performers, and we want to be famous to a certain extent. I was talented in theater growing up, but I didn't know that acting was going to be the road that I professionally went down. I was always very popular online and through social media, so I thought that I was going to go in the direction of reality television. But I just couldn't find the right fit. Lee Daniels wrote the character of Cotton, who is a trans woman. He was talking to his sister about the stories he was going to tell and what he had in mind for casting, and [she] followed me on Instagram and told him that she knew an amazing trans woman. She referred me. It's so amazing how things and people can be placed into your life. It's so amazing how people can speak of you and you may not even know.

I didn't know about that connection. That's crazy.

Yeah, she followed me, and when she found out he was writing a trans character, she referred me and said, "I know the girl." Lee fell in love with my look, but, of course, he had to audition me. I had to audition. My look just wasn't enough. But it was what got me in the door.

What has social media, and specifically the Instagram era, done for queer and trans folks to help them express themselves and be celebrated?

I know for a fact it changed my life. Social media gives us a platform, it gives us a microphone, and it gives us a safe place... Not just for trans and LGBTQ people, but for all people. It gives us a chance to be seen and a chance to be heard. I think that the era of social media was so amazing because—it's not to say there wasn't great talent before—but you can be the most talented individual and, if you don't have the chance to be seen, no one would ever know. I believe that social media gave people who may not typically have been seen, or not in the limelight, a chance to shine. I think we're all talented and can all bring things to the table. I love that aspect of social media. Of course, you can use it just personally to share pictures or just communicate with your friends, but when you think about all the people and all the traffic and all the possibilities of people who can see you or acknowledge your talent or anything like that? Social media has changed the game.

Who are some of the women you look up to?

I look up to my mother. I think that's the number one person, really. She raised me. I'm a part of her, and she's just a beautiful, intelligent woman. She has such a great personality; my mom is just everything that I aspire to be. But I have so much respect for so many ladies in this industry. It would be hard to even name them all. But I respect anyone who has the courage to be themselves and to live out loud and to break beyond the box that they may be placed into.

What kind of allyship do you want to see from cis women about how to support and not support trans sisters?

[There] was something that I saw that was so disturbing. It was on International Women's Day—a day when we're supposed to band together to uplift women. And I would see women just making comments about supporting the women who bleed monthly or who bear children. Trans women aside, I think what is so disturbing about that is that there are cisgendered women who do not have periods. There are cisgendered women who cannot bear children. In trying to not include trans women, you're disrespecting and discrediting so many women around the world. I think if we just take a moment to see that, we would be so much stronger together. I'm sure there are tons of struggles that cis women go through, just like I know for a fact that there are tons of struggles that trans women go through. I think that if we just come together, it would be so much better.

on Wednesday nights on FOX.