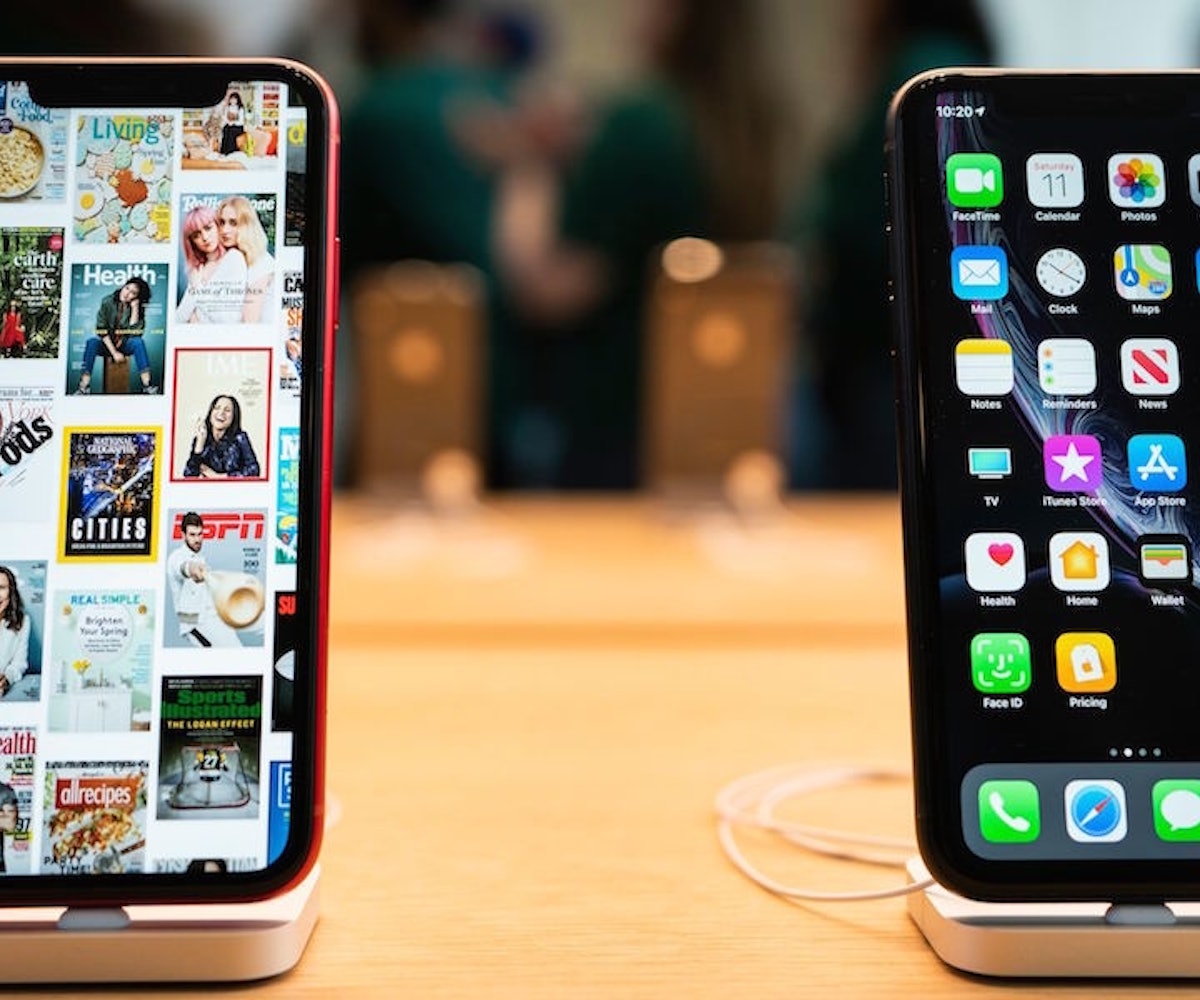 Apple is offering up a big payout for whoever can hack into an iPhone. And, no, it's not as simple as getting past a tough security code or facial recognition; for example, the fact that my cat's paw unlocks fingerprint recognition for no reason whatsoever would not get me my million, unfortunately. According to a new report by Vice News, the hack has to be entirely remote.

According to Vice, "Hackers will have to show that they can gain remote access to the very core of Apple's iOS software without needing the target, the phone's user, to take any action." Apparently, this challenge is a means for Apple to have access to these hacking techniques to have a chance to counteract them before the bad guys get the know-how and keep your information safe.

Vice points out that private companies have paid double for tools that can do the same thing Apple is requesting, so the $1 million bounty isn't all that far-fetched. Previously, Apple has only offered up these types of opportunities to specific hackers, but, after making the announcement at the Black Hat hacker convention in Las Vegas, it opened up the offer to everyone.

While it's a lot harder than buying a lotto ticket at the bodega and hoping for the best, if you have any hacking skills whatsoever, I'd get to work ASAP.