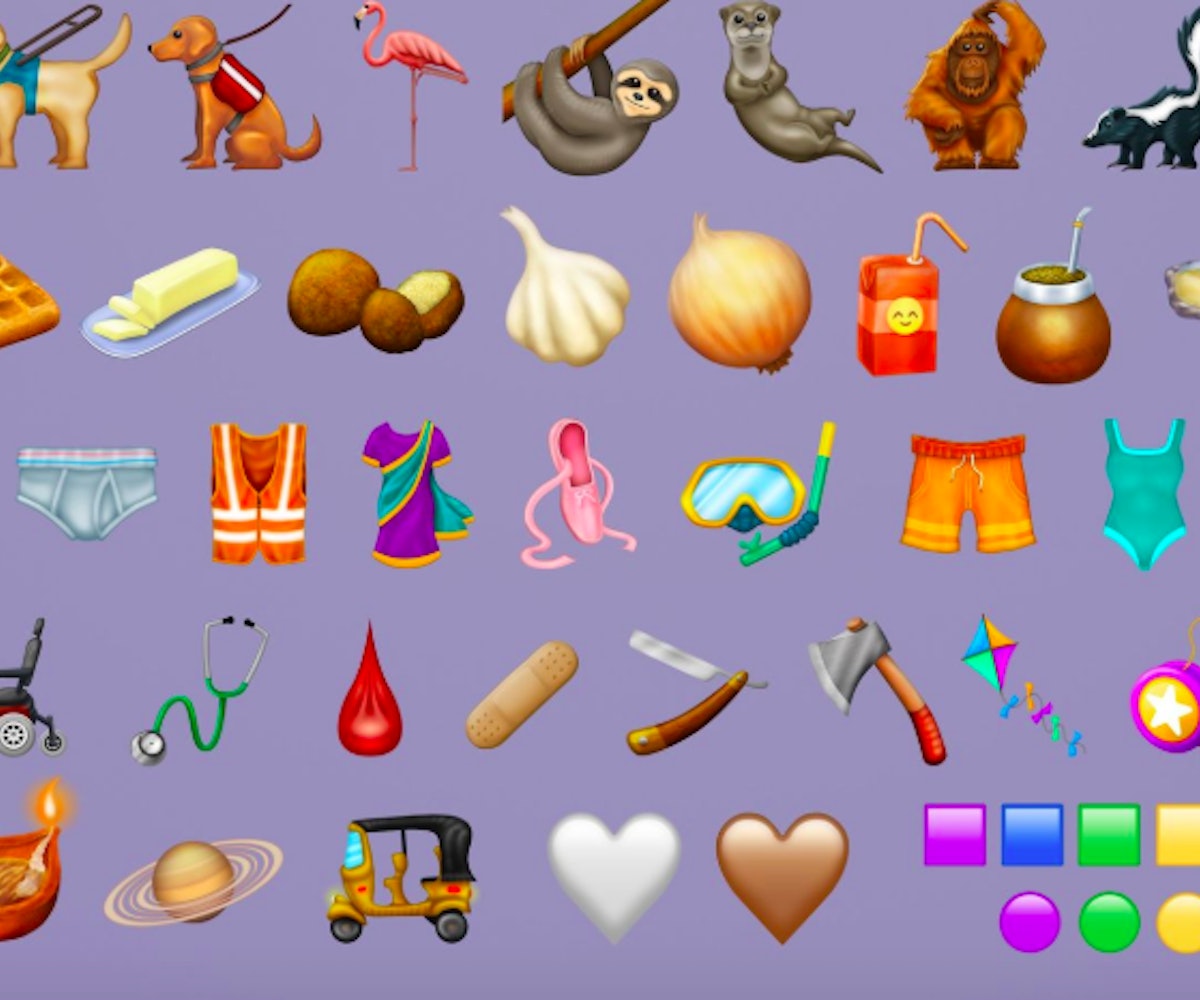 On Wednesday, Apple unveiled 230 emojis that will be released later this year in a software update. And while all of them are pretty great, one, in particular, sticks out to me: the pinching hand. It'll definitely come in handy when you need to emasculate an annoying man.

Once the new emoji was announced, it didn't take long for Twitter to realize its potential. Many users pointed out that it would be better named the "small dick emoji," or used to refer to anyone who has "small dick energy."

While it definitely wasn't the intended use of the emoji, it's probably how everyone will be using it.

The best way to use this game-changing emoji, in my opinion, would be in response to an unsolicited dick pic (and aren't they all unsolicited?). Sending this right before blocking the sender's number would send a clear message: You're not worthy of a text response... and your dick is minuscule.