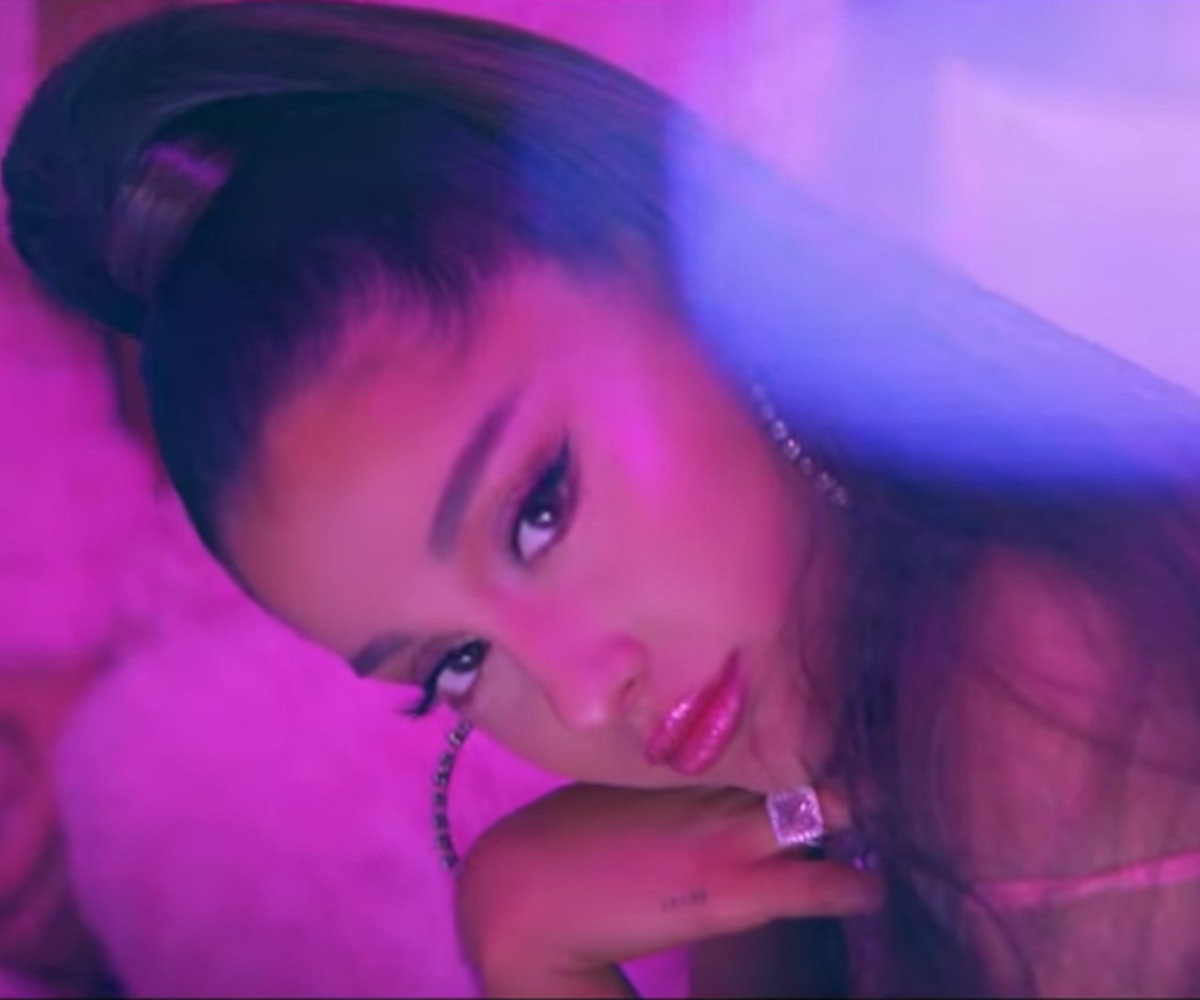 Ariana Grande put out a new track on Friday called "7 Rings," in which she sings about being able to buy herself whatever she wants, no matter the price tag. And while fans love the "savage" power and dominance she's asserting in the track, many of us are hilariously incapable of relating to the song's lyrics.

The song, which Grande wrote after going to Tiffany's with her friends and dropping who knows how much on seven engagement rings, touts money as the cure to her problems: "Whoever said money can't solve your problems/ Must not have had enough money to solve them." Fans are surprisingly okay with being called out for their brokeness, though.

In another lyric, Grande claims that her receipts "be lookin' like phone numbers," which is something that we definitely can all relate to, right? Not.

Fans are loving that, even though we may be broke, we can put on the track and feel wealthy, if only for three minutes.

And we're all in agreement on this: The song is a bop.