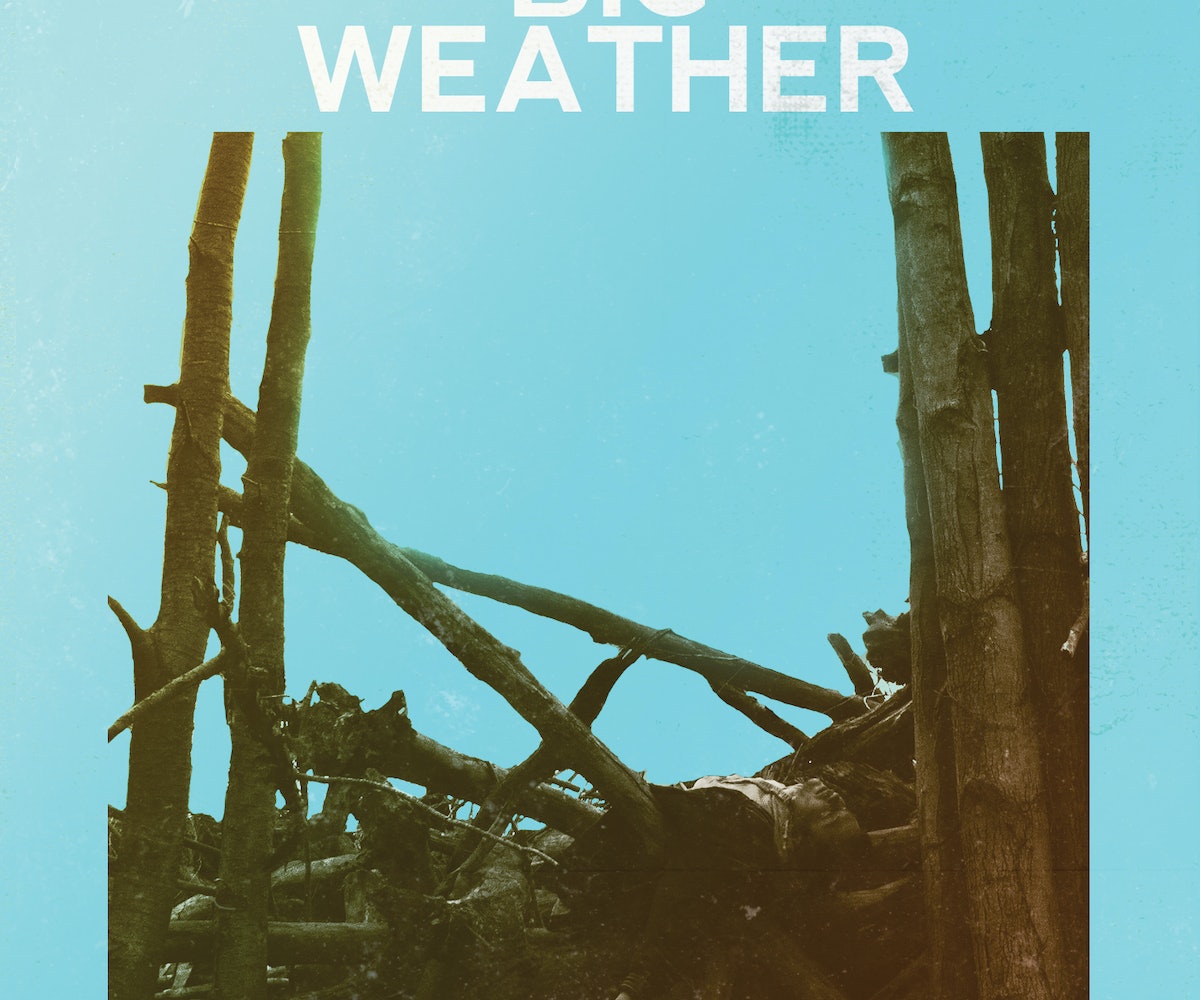 It's crazy to think it's been three full since years we first crushed on Pittsburg's 1,2,3. We fell in love with the indie outfit's topsy-turvy rock tracks like "Confetti," and with their album finally out this month, it's time to obsess all over again. The band, which is fronted by Nicolas Snyder, has grown up majorly since then--in fact, they've been through quite a bit, breaking up, taking time off, and then eventually reuniting for Big Weather. And yeah, we're really glad they did.

Inspired by the natural disasters, dystopian movies, and the oldies songs Snyder listened to in the car, the LP is a dark mishmash of classic and modern.  They've kept the same DNA of the 1,2,3 we love already--awesome textures, catchy choruses, and killer guitar riffs--but added some special touches. As Snyder describes the LP, "The  lyrics  had  all  the  usual  lovelorn,  loneliness,  and  death--questioning that  I  had  previously  written  about,  only  this  time, more  vivid  and  paced  before,  during  or  after a  storm or disaster (with  slight  exceptions)."

You can buy these self-described "disaster ballads" when the album drops on May 27, but get a first listen exclusively here!