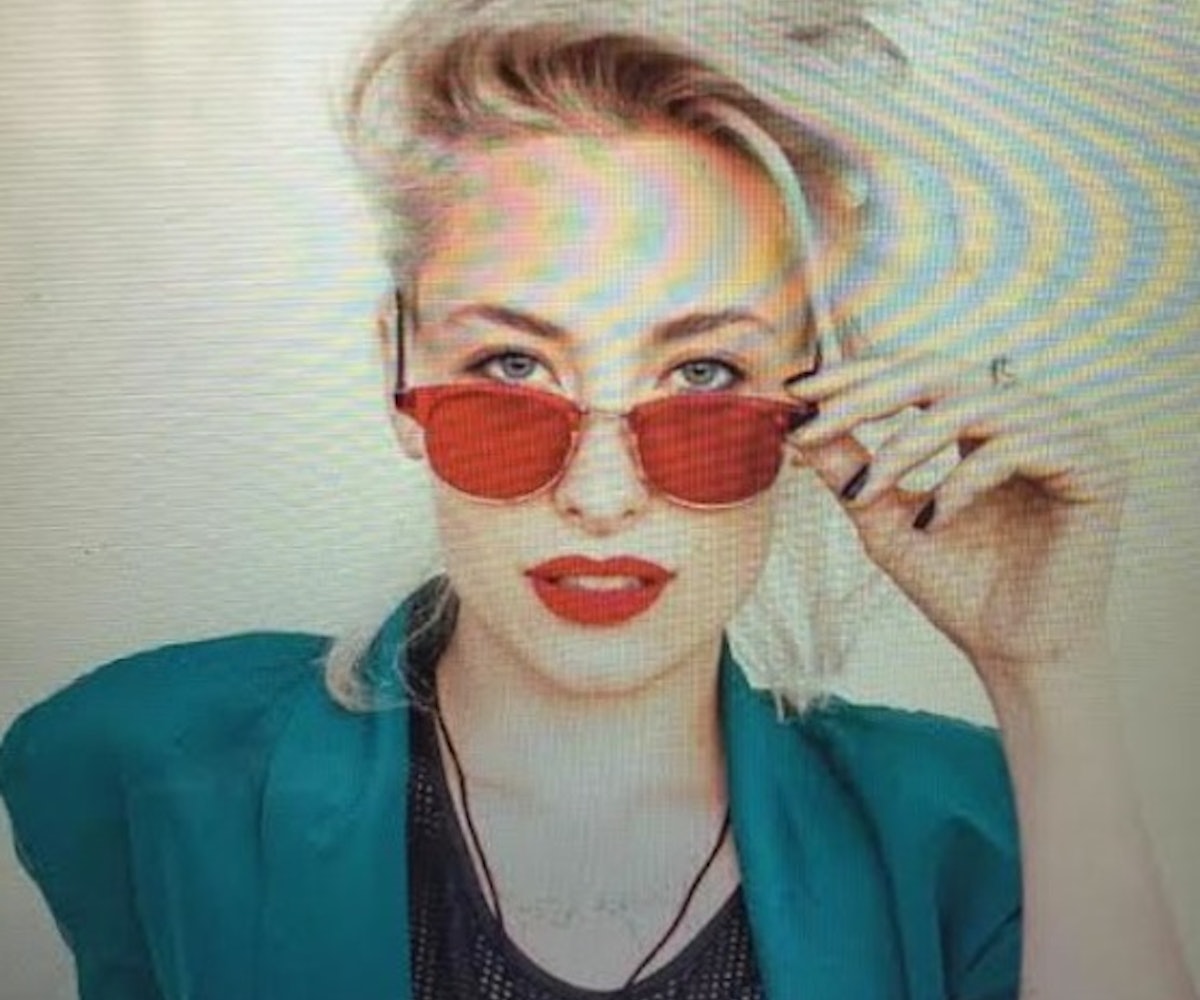 Music always sounds better during the summer, providing the perfect soundtrack to those sunny afternoons spent sipping tall Margaritas on a boat. Give these 10 under-the-radar songs a listen when you’re tired of bumping this season’s major players, like Fetty Wap’s unstoppable “Trap Queen,” or Drake's festival-beater, “Know Yourself.” There’s a bit of everything on our list of unexpected candidates: A fair share of soaring pop, and a few drops of brain-busting hip-hop, all begging to be blared during your top-down convertible rides to the beach.

“Better In The Morning” by Little Boots

“More Than A Miracle” by MNEK

The beautiful, robust voice that leaves 20-year-old MNEK’s lips will make you melt. His debut EP, Small Talk, has been (rightfully) gaining traction overseas, but as of now remains criminally overlooked stateside. On “More Than A Miracle,” the London-based artist smoothly croons over surging synthesizers before the track erupts with an explosive, irresistible chorus. The entire song is one part house, one part hip-hop, and one part R&B—an undeniable style that pervades all the singer’s work, creating smash after smash.

Singer Samantha Urbani has worn several hats throughout her music career, lending vocals to a number of Blood Orange tracks and her previous band Friends’ blog hit, “I’m His Girl.” Now, Urbani’s confidently running solo and released “1 2 3 4” as the first official taste. The track’s similar to Paula Abdul’s 1988 cut, “Cold Hearted,” brimming with funky, fuzzy percussion and syrupy, throwback keyboards. With thoughtful lyrics discussing the pains of a past relationship, “1 2 3 4” is the kind of Saturday pre-game anthem to blast when you’re dedicating double shots to every ex who's ever burned you.

“You Don’t Know” by Junglepussy

“Serve It Up” by Cakes Da Killa

Cakes Da Killa is a scrappy, sassy emcee, delivering sickening rhymes on “Serve It Up” that sound menacing atop Moonbase Commander’s thrashing production. The 22-year-old lyricist, fostered in New York’s underground queer scene, is at his absolute best on this track, spitting wildly over a heart-pounding instrumental that marries swirling synths and heated 808 beats. “Just ‘cause you like that picture, don’t mean I’ma write back,” he affirms, unleashing a laundry list of hilarious, bitchy quips.

Rising Los Angeles-based outfit Holychild—Liz Nistico and Louie Diller—lend vocals to disco duo Keljet’s latest track, “What’s Your Sign,” and the result is pastel pink, sugary pop perfect for a sun-soaked day at the beach. Crashing hi-hats dance with blissful synths on the song, creating a sound that recalls the early aughts, when group choreography was tightly in synch and midriff-baring outfits were shamelessly color-coordinated (think: A*Teens dipped in sweet chocolate).

She delivered the song of the summer in 2013 with “American Girl,” and now Bonnie McKee is back with another glistening single, “Bombastic,” just in time to provide this year’s poolside soundtrack. “I came to win, win, win, better show me what you got,” threatens the newly independent L.A. artist, channeling ’80s workout-tape energy—thong leotards and leg warmers included. The verses are sweet, the lyrics are tongue-in-cheek, and the chorus is a blistering fireball. What else would you expect from the woman who penned Katy Perry’s biggest hits?

Everything on Donnie Trumpet & the Social Experiment’s highly anticipated LP Surf oozes easy, summertime simplicity, but “Wanna Be Cool” is a special standout. The track’s message is a straightforward reminder to be yourself, and since hip-hop as a whole seems to be so obsessed with ego, this cut sounds all the more refreshing. It ultimately provides a much-needed followup to Chance’s Acid Rap highlight, “Chain Smoker,” channeling funky Prince pastiche.

All eyes have been on United Kingdom label PC Music this year, drawn to the collective’s perfectly polished sound; they’re the Jeff Koons of pop, approaching the genre by oddly embracing its every tacky, consumerist connotation. London-based composer and PC Music artist Finn Keane, who creates under the moniker easyFun, fits comfortably within their jaunty umbrella. His three-track EP, Deep Trouble, explodes with maximalist blips and boops: It’s all controlled chaos that sounds especially electric on the track, “Fanta.”