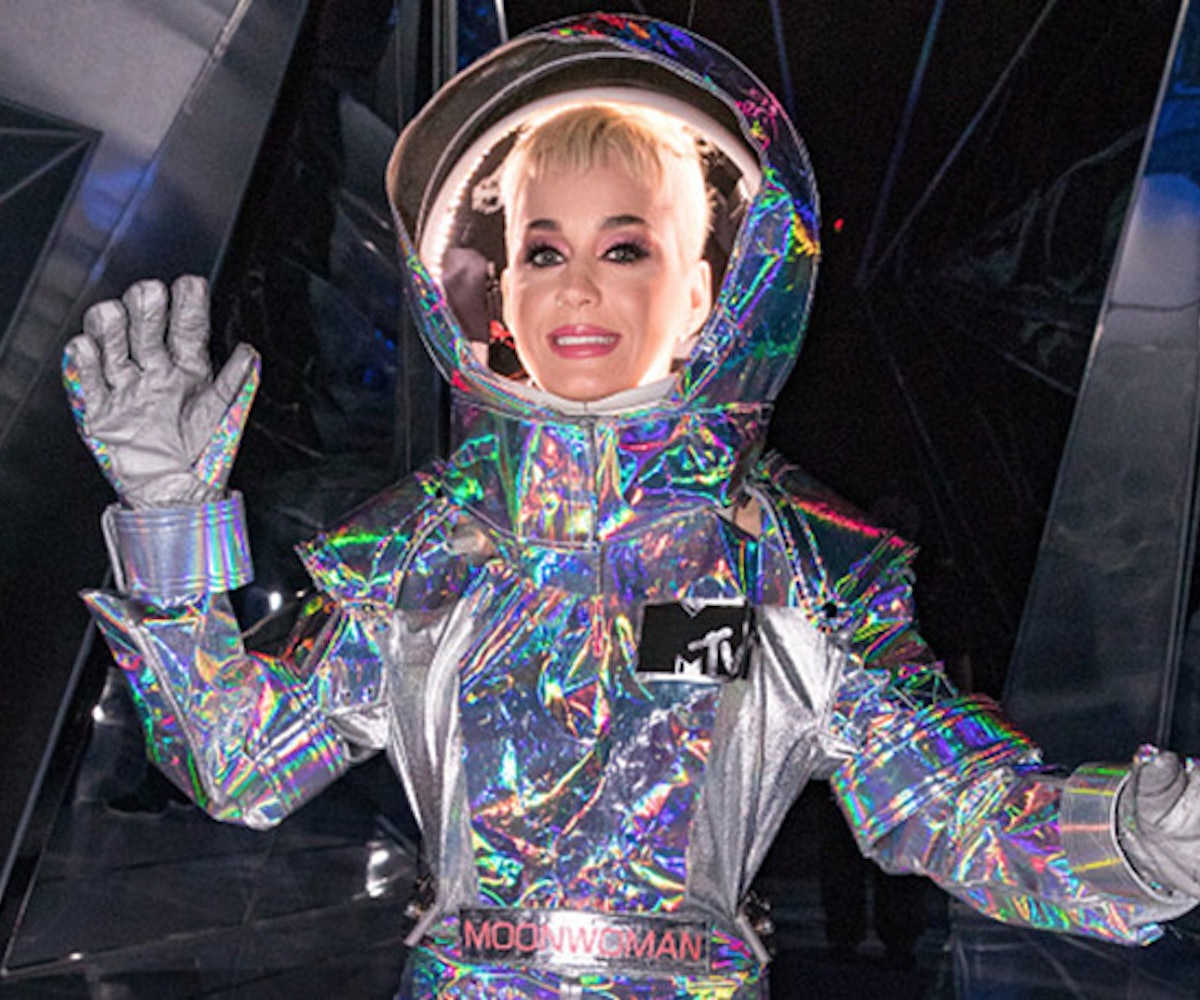 It's not surprising, given that the Season 7 Game of Thrones finale also aired on the same night. GoT drew 12.07 million viewers on Sunday. Not to mention that VMAs' ratings have been declining year after year, Complex notes. About 10.3 million people watched in 2014, dropping to 9.8 million in 2015, and down to 6.5 million in 2016.

A big reason for the steady decline in viewership could be the way MTV's predominantly teen audience consumes content. Since the VMAs are usually available to stream online, a lot of viewers don't watch them on TV. Only, this year you needed an existing cable TV subscription to watch the full experience, which could have also turned a lot of people away.

Or, this year's VMAs were just really bad.