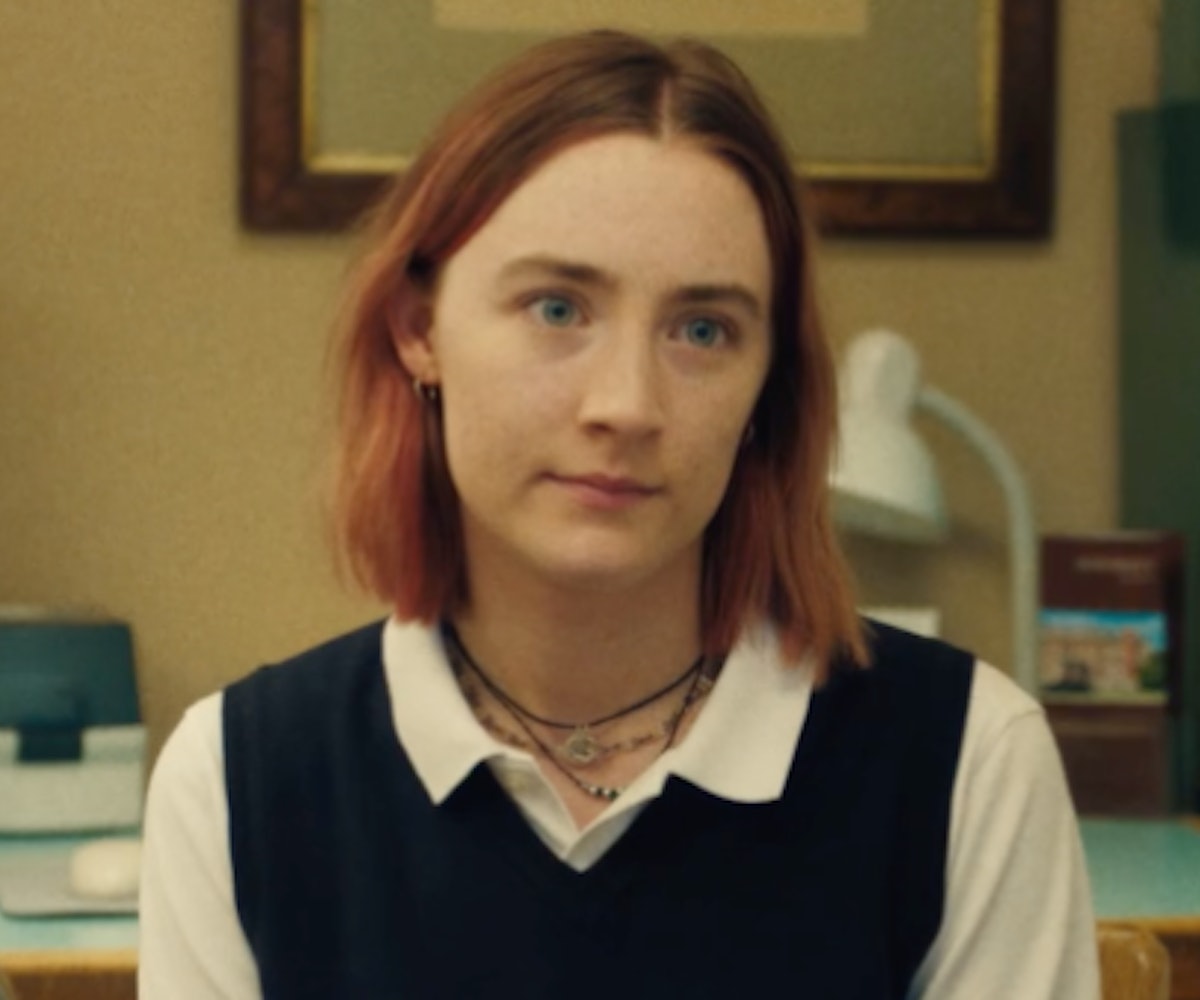 A new study has just confirmed that, no, you're not crazy and, yes, everyone in America is sad AF. Research company Gallup and health company Sharecare recently shared their well-being index for 2017, noting that their findings "painted a bleak picture of the well-being of Americans" due to “significant declines in well-being across the United States.” In other words, not a single state in the U.S. improved its well-being in the last year. The craziest part? The new low greatly exceeded the previous record from their 2009 study which was notably conducted in the midst of the recession. Shocking, right? Maybe not.

The poll, which interviewed more than 100,000 residents from all 50 states, noted that despite this sharp decline, more people improved their health in different ways. In 2017, more people exercised and stopped smoking despite American's mental health, sense of purpose, and social well-being metrics taking a major hit. Hmm. It's almost as if, like, there's an omnipresent force in the world that's somehow making us all miserable and prone to self-care. So weird!