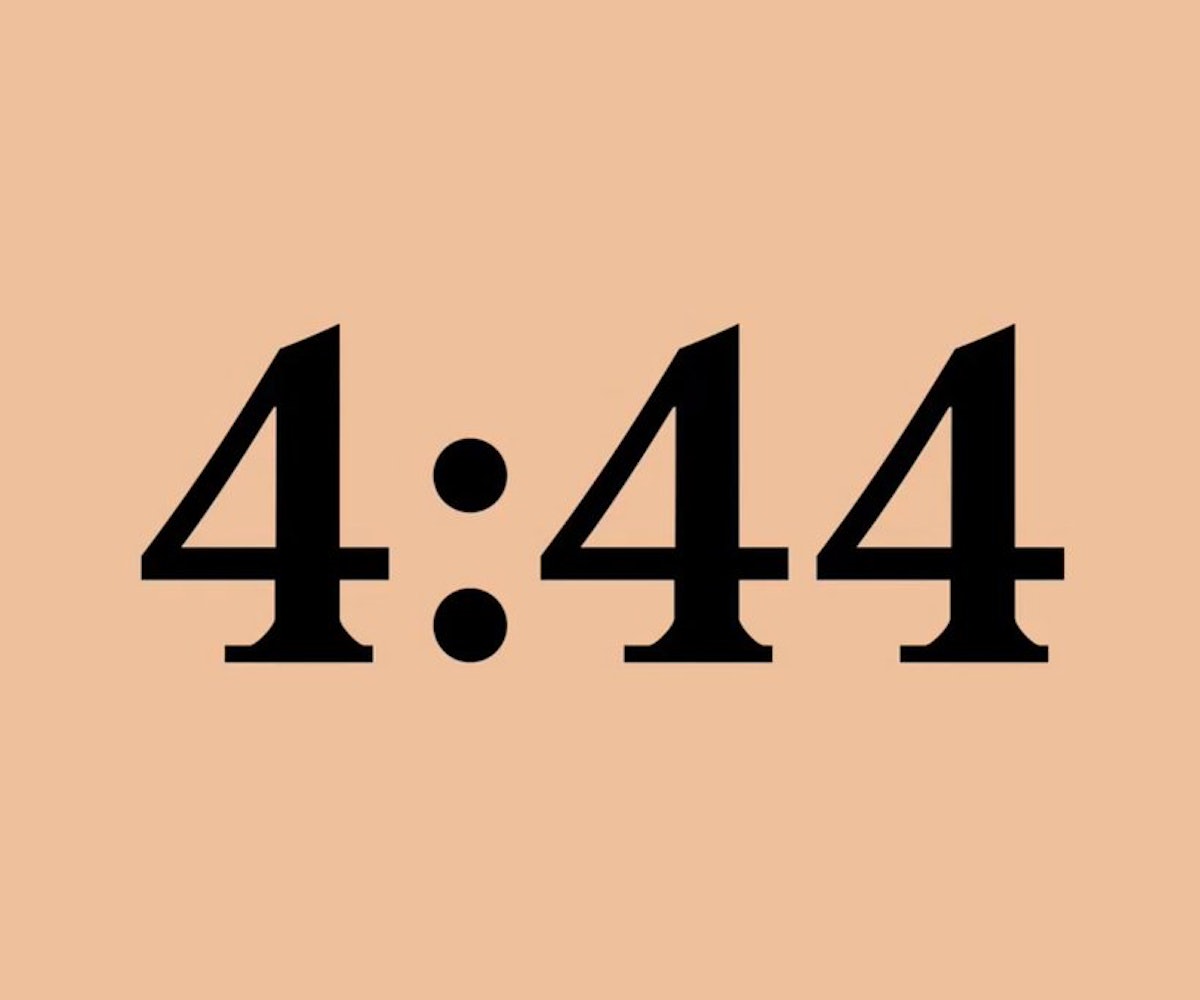 Earlier this week, a series of mysterious 4:44 advertisements started popping up in major cities like New York, Los Angeles, London, and Chicago. Many of us assumed that some sort of Jay Z album was on the table (or a joint album between him and Beyoncé), but boy, were we wrong. Turns out that TIDAL is rolling out a movie starring Mahershala Ali, Lupita Nyong’o, and Danny Glover.

Last night, an official commercial for the film ran during the NBA finals game. Sprint CEO, Marcelo Claure,‏ recently announced the partnership between TIDAL and the telecommunications company with a GIF teaser on Twitter. The NC-17 rated film and other "exclusive content" will be available to subscribers at Sprint.Tidal.com.

Does this whole thing seem like an unexpected departure for Tidal? Well, it shouldn't. Last year, Jay Z was trying to take TIDAL to the next level with the possibility of streaming movies on the platform. What better way to break into the business than with a group of Academy Award-winning actors? Watch out, Netflix!

Get a glimpse at what's to come from the video, below.