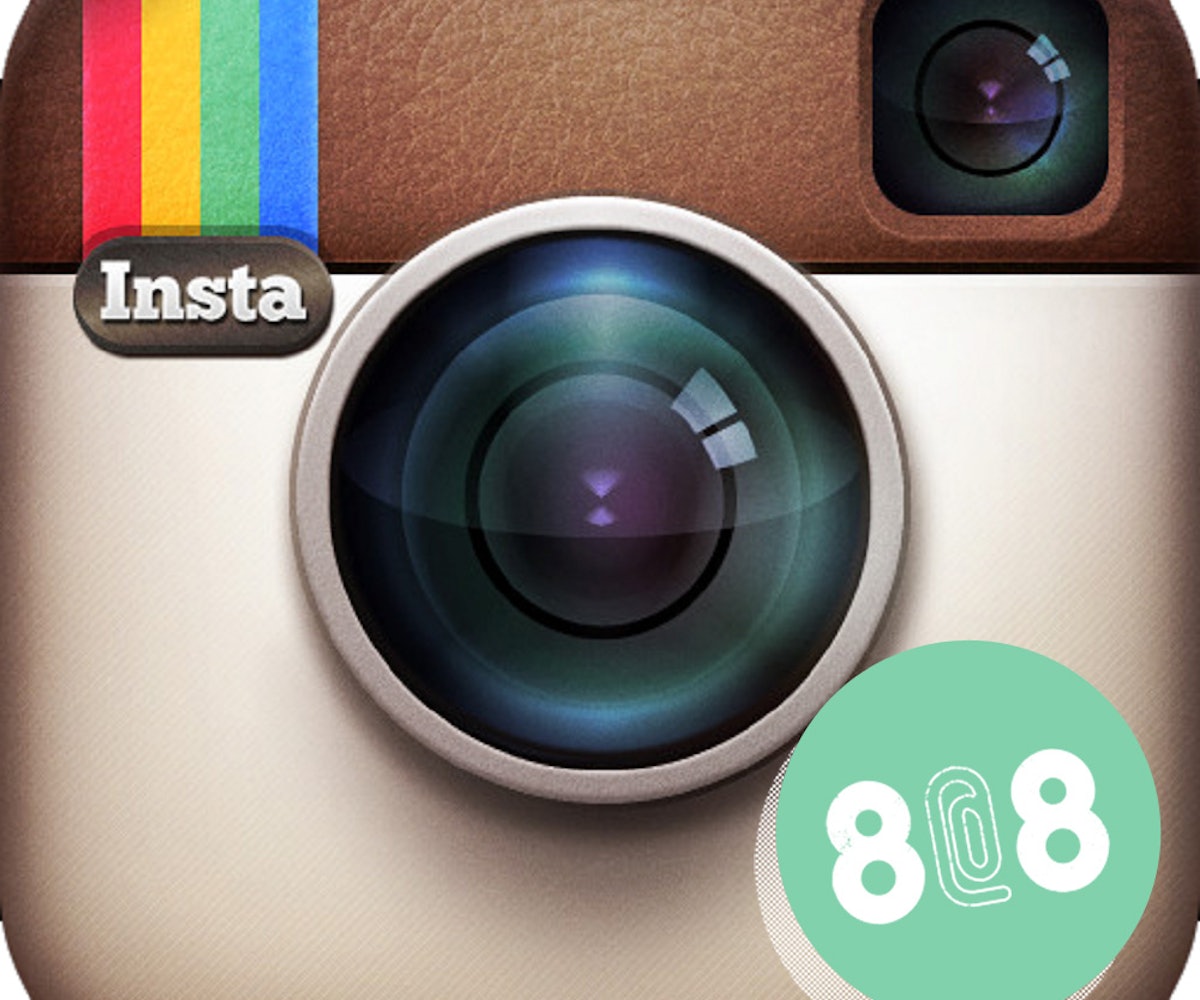 4/20, but you probably already knew that.

+ Future Islands released their Record Store Day single this weekend. Check out "The Chase" over at BBC.

+ Have you ever wondered what the first movies that made Oprah Winfrey, Daniel Radcliffe, and Lupita Nyong'o cry were? Luckily for you, Academy Originals found out. Watch below.

+ ICYMI, Balenciaga accidentally listed some of its bags on its website for under $200 at the end of last week.

+ After months of #freethenipple posts and pleas, Instagram has finally updated its nudity policy—kinda. In reality, they just clarified it: “We know that there are times when people might want to share nude images that are artistic or creative in nature, but for a variety of reasons, we don’t allow nudity on Instagram. This includes photos, videos, and some digitally-created content that show sexual intercourse, genitals, and close-ups of fully-nude buttocks. It also includes some photos of female nipples, but photos of post-mastectomy scarring and women actively breastfeeding are allowed. Nudity in photos of paintings and sculptures is OK, too." So, some nipples are okay—just not all?

Asos' sale just got way more insane. You can find summer dresses, shoes, and more for up to 70% off.

"I’ve found that anybody who takes what they’re doing seriously or seems to be a caring person gets called an old soul. And it’s not a negative thing to say, but it’s also not 100 percent accurate. I might not be running around being insane, but I’m also a 21-year-old who likes to be silly. Just because I don’t flaunt those parts of my life doesn’t mean I don’t do some of that privately, you know what I mean?” - Dakota Fanning