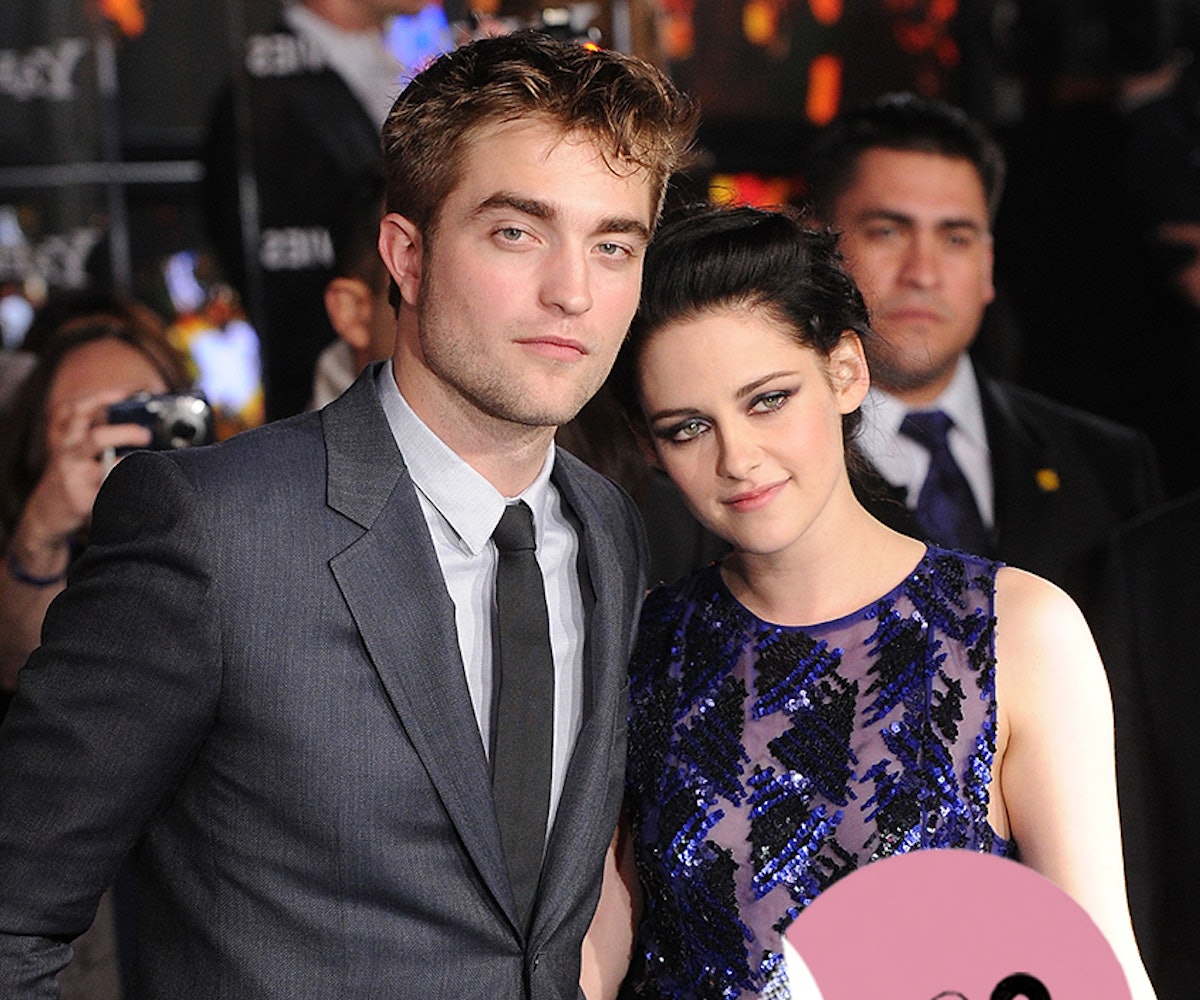 + The brilliant guys behind Public School, Dao-Yi Chow, and Maxwell Osborne are going to act as creative directors for DKNY.

+ The FADER premiered "The Real Faces of Fashion's Non-Gendered Future," which explores the style of 11 trans-identifying people and gender nonconformists.

+ Revenge has been cancelled after four (very long) seasons.

+ In the new issue of Harper's Bazaar UK, Kristen Stewart talked about sex scenes—specifically, that infamous one with her then-boyfriend Robert Pattinson. "I only hate them when they're contrived," she said. "That's when it's grotesquely uncomfortable. On Twilight we had to do the most epic sex scene of all time. It had to be transcendent and otherworldly, inhuman, better sex than you can possibly ever imagine, and we were like, 'How do we live up to that?'"

+ Cara Delevingne and Pharrell are back together again for Chanel.

Take 30% off your first Missguided purchase with code GETIT30.

"She always tells me to make sure I’m having fun, because she doesn’t want me to keep working and working and then start hating what I do.” - Maddie Ziegler on Sia's greatest advice

NEXT UP
Fashion
Peter Do’s Spring 2023 Show Was A K-pop Lover’s Dream
Entertainment
Shania Twain's "Waking Up Dreaming" & 9 Other New Songs Out This Week
Entertainment
Who Will Rihanna Bring To The Super Bowl?
Entertainment
Rina Sawayama's "Happier Than Ever" Cover Is A Must-Listen