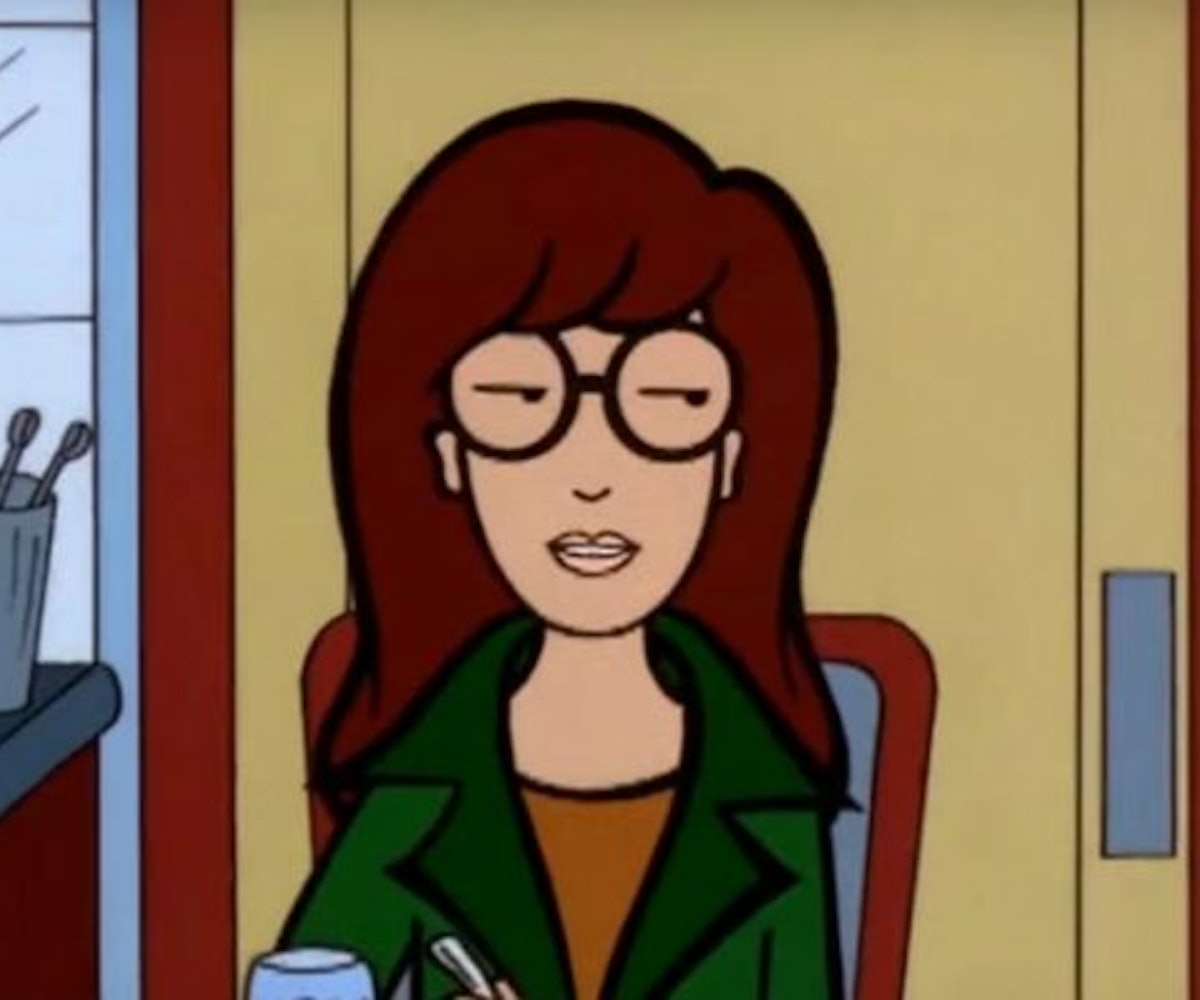 + Turns out, 20 years later, Daria Morgendorffer is still rocking forest green—with a slight change in scenery. Entertainment Weekly got a chance to sit down with one of the creators and original character designers of the hit MTV show Daria to reimagine the cast today. Spoiler: Daria is content with her toilet-trained cat in her NYC apartment and Trent and Jane are still pursuing the arts. Check it out, below.

+ News broke that NYC Mayor Bill de Blasio plans to close down notorious prison Rikers Island within the next 10 years last week. Now, someone is standing up for the island to be renamed. Public Advocate Letitia James proposed it be changed to honor the legacy of Kalief Browder, a wrongfully arrested inmate who, after years of solitary confinement and beatings by correctional officers, took his own life. The plans to close Rikers are still fresh, so the suggestion may be a long shot—but it’s not a stretch in the least.

+ GapFit has teamed up with celebrity choreographer Tanisha Scott and trainer Jonny Roxx for a new Make Your Move campaign, celebrating both the spring and summer collections, which includes the launch of GapFit Sculpt. Together, Scott and Roxx bring GapFit to life in a content series featuring videos, GIFS, and a ton of motion and music. The two met while touring with Drake, so we just know it's going to be good. Check it out, below.

+ FILA and Pepsi have teamed up to launch a capsule collection. The line will include caps, tees, shorts, and socks that all feature the iconic vintage 1950's Pepsi logo. The items will also, of course, be in red, white, and blue, the signature colors of both brands. While there’s no official launch date just yet, we’ll be sure to be on the lookout, as this is streetwear gold.

+ (Sandy) Alex G—previously known as Alex G, the bedroom DIY indie superstar—released a new track “Proud" from his upcoming album Rocket. The ballad produces a mellow aura with its soft strings and soothing vocals. The lyrics, along with the instruments and melody, generate an all-around feel-good air. Check out the lyric video below.

The Arrivals has a digital sample sale going on this week, and today is the last day to score BIG. This online-only sale features items up to 70 percent off, which is major because the brand never offers discounts. To get in on the action, just go to their website and sign up to get access. Happy shopping!

"Sometimes, one must become a master to avoid becoming a slave." —Octavia Butler