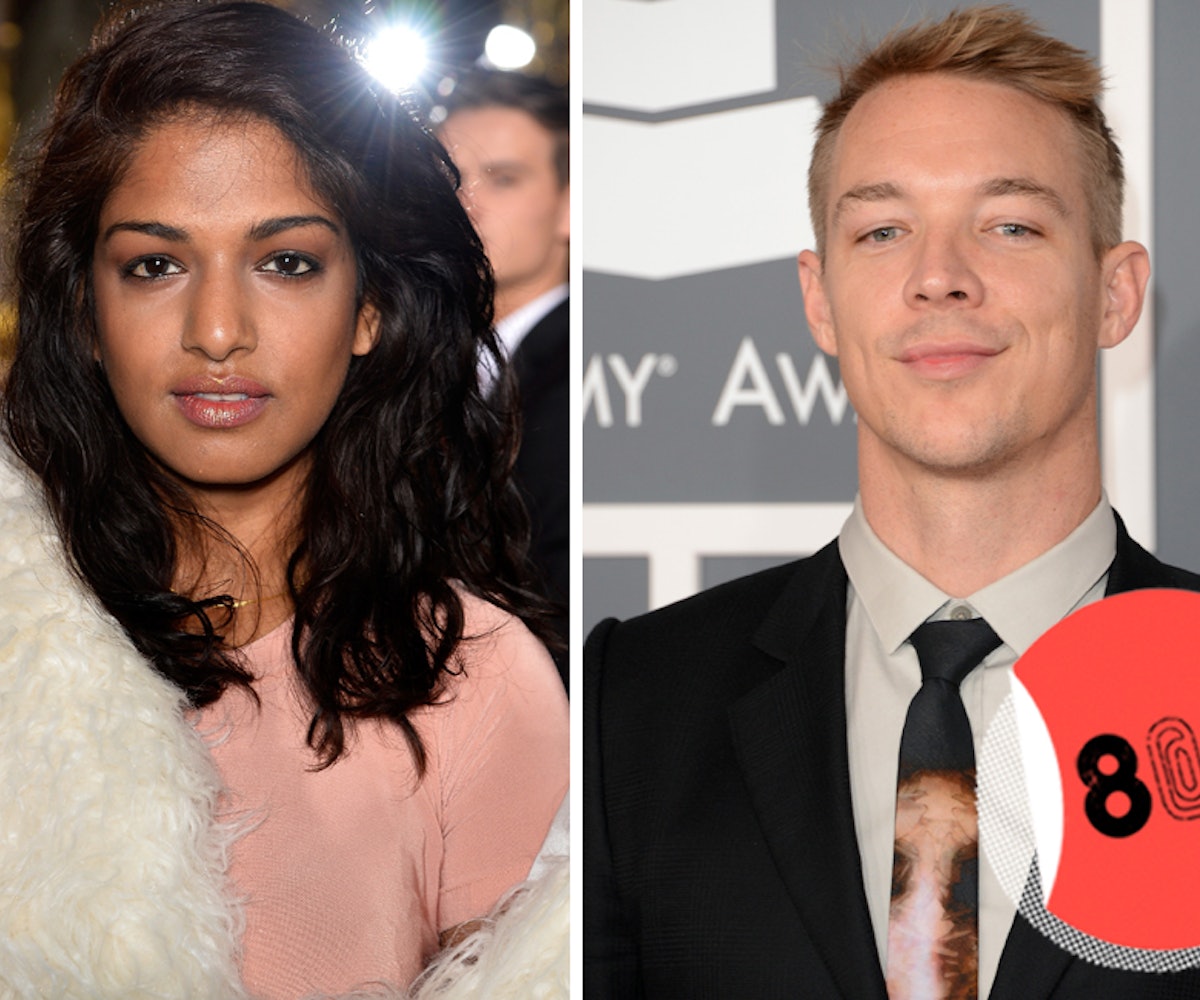 + Giving us all hope that exes can be friends, M.I.A. announced that she is working with Diplo again. The artists are collaborating on the track "Bird Song," which drops on August 12. (Good to know that they can stick to business even after a big public feud.) M.I.A.'s upcoming album A.I.M. will be out September 9.

+ The Amy Winehouse Foundation announced it will be opening a rehab center for women called Amy's Place. The London-based center will be only the second all-female rehabilitation home in London and will be able to care for up to 16 patients at a time. Amy's Place officially opens on August 22.

+ Bella Hadid is featured in J.W. Anderson's Autumn/Winter 2016 ad campaign, marking the first time the brand has worked with a household name model.

+ You have to read Janet Mock's piece in The New Yorker covering the trans community of Christopher Street in Manhattan (the home of the Stonewall Inn). Containing numerous emotional portraits, it shows how society's progress has not resulted in as tolerable or welcoming a community as one would hope.

+ TBS released the trailer for Search Party, a new dark comedy series starring Alia Shawkat. The show follows around a slacker who looks to solve the disappearance of a classmate with the help of her self-centered millennial friends. The series is expected to air during the week of Thanksgiving in two-episode blocks every night from 10 to 11 pm, and will also be available online.

La Garçonne debuted a new sweatshirt, featuring "Team La Garçonne" in block letters on the breast and the Champions logo on the sleeve (see below). You can get them in black and gray in stores and online for $98.

"Life is full of risks anyway, why not take them?" —Lindsay Lohan