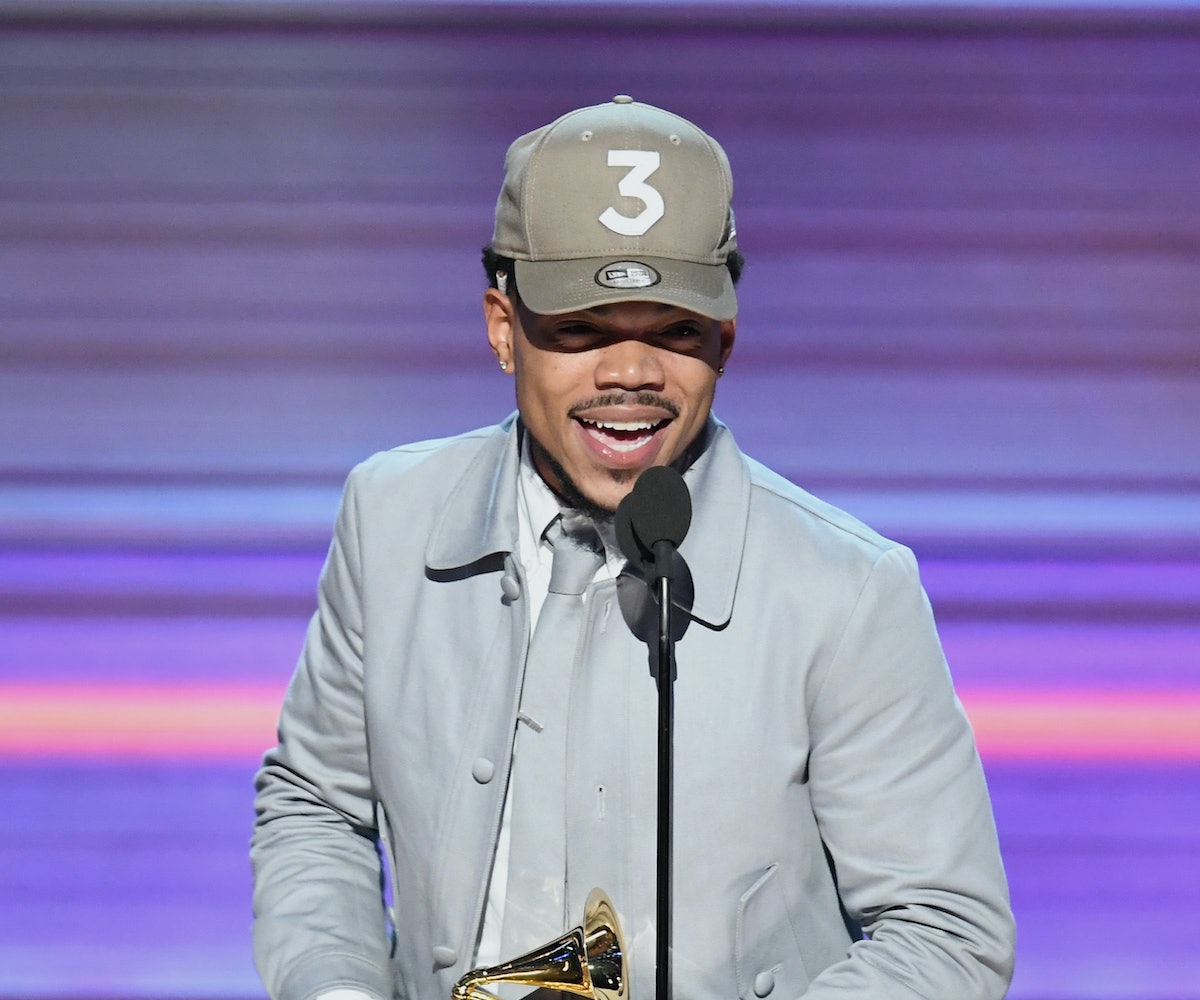 + Grammy award-winning artist Chance the Rapper is celebrating his victory by going on tour. The Chicago native announced the dates in a post on Instagram. The tour kicks off in April and ends in October. Tickets are on sale now at ChanceRaps.com.

+ Amandla Stenberg is the new cover star for DAZED's spring issue. Where Hands Touch director, Amma Asante, is also featured in the cover story, which touches on hair, race, activism, and sisterhood.

+ Watch this exclusive preview of Tinashe in Joel McHale's new series Crashed. The whole premise of the show is to nominate friends and family to be "crashed" for a day by their favorite celebrity. New episodes featuring all-star guests are scheduled to air every Thursday on go90 starting February 16.

+ Kingdom tapped SZA for his new single called "What Is Love," a track fresh off of his forthcoming debut Tears In The Club. The record drops on Fade To Mind on February 24 and can be pre-ordered here.

+ Sufjan Stevens took to Tumblr to air his grievances on Beyoncé's loss at the Grammys. He deems the Best Urban Contemporary Album category belittling. The Recording Academy’s trustees instated the award in 2012 and only black artists have won in the category since.

Etsy just upped the playing field of arts and crafts with the announcement of its latest launch: Etsy Studio. The craft supply marketplace will allow creators, sellers, and buyers to all connect on one platform, making it possible to find inspiration, tips, tutorials, and products all on one site. Interested participants can sign up now before it opens in April.

"It’s all about falling in love with yourself and sharing that love with someone who appreciates you, rather than looking for love to compensate for a self-love deficit." —Eartha Kitt