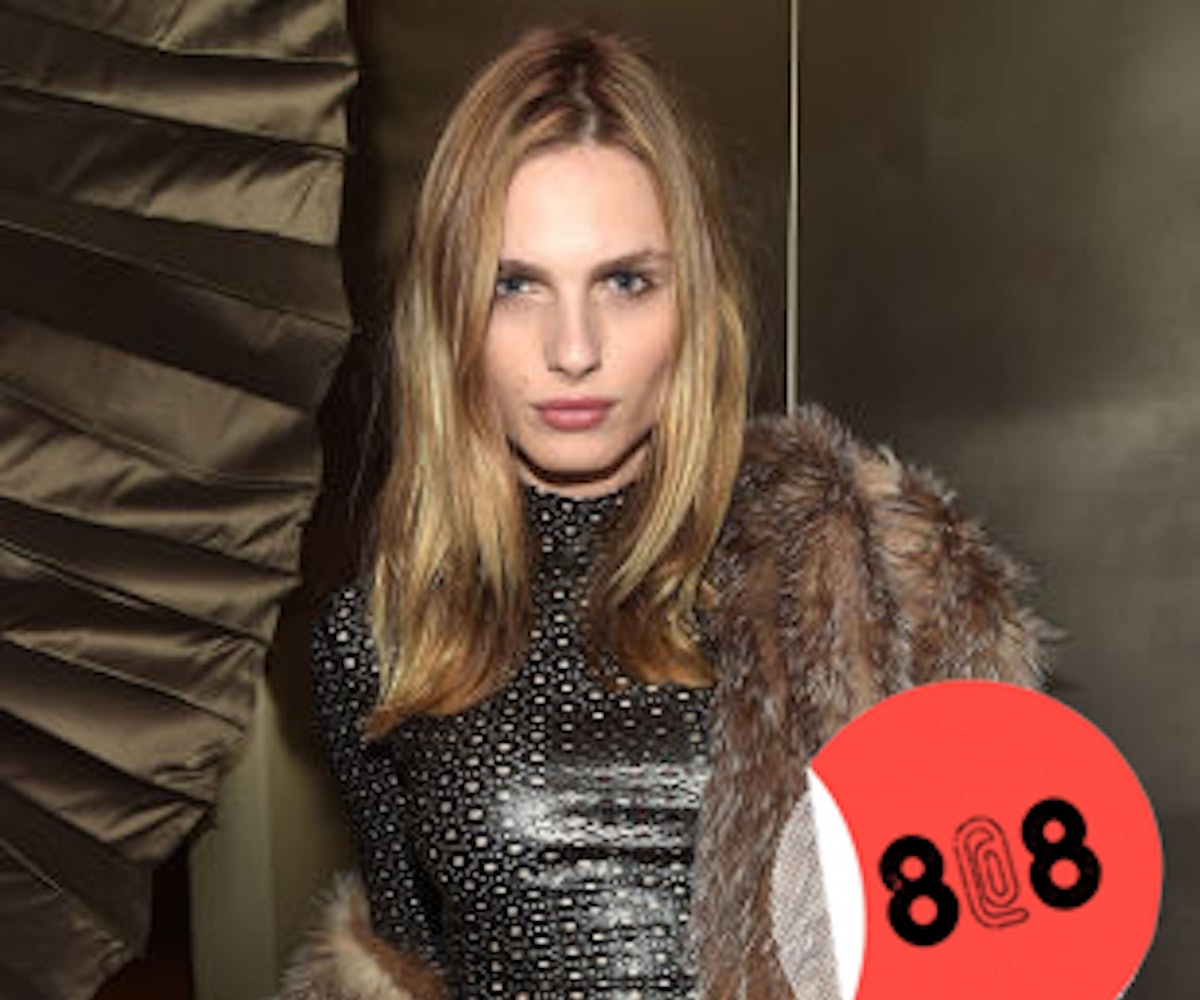 + Kelela's long-awaited debut album is officially coming out in May! (Fingers crossed that it actually sticks to the schedule this time around.) Watch the singer star in a short film directed by Cian Magat to accompany her Dazed 100 cover story!

+ Are you a big fan of all things denim? If so, you're going to fall madly in love 69's fall/winter lookbook.

For a limited time, Alexander Wang is offering complimentary custom embroidery on any Denim x Alexander Wang purchase at the flagship stores in New York and London!

"People think vulnerability or being sensitive is being weak. [But] maybe I do feel a little ‘extra’ than most people. Maybe I am a bit more intense."- Sky Ferreira

NEXT UP
Life
Grimes’ ‘Book 1’ Includes A Collaboration With The Weeknd
Fashion
LAPOINTE and JONBOY’s Cute Collab Is An Ode To NYC
Fashion
SHEIN Celebrates National Hispanic Heritage Month In A Big Way
Fashion
You Can Now Wear A Keith Haring Piece On Your Wrist, Thanks To Pandora