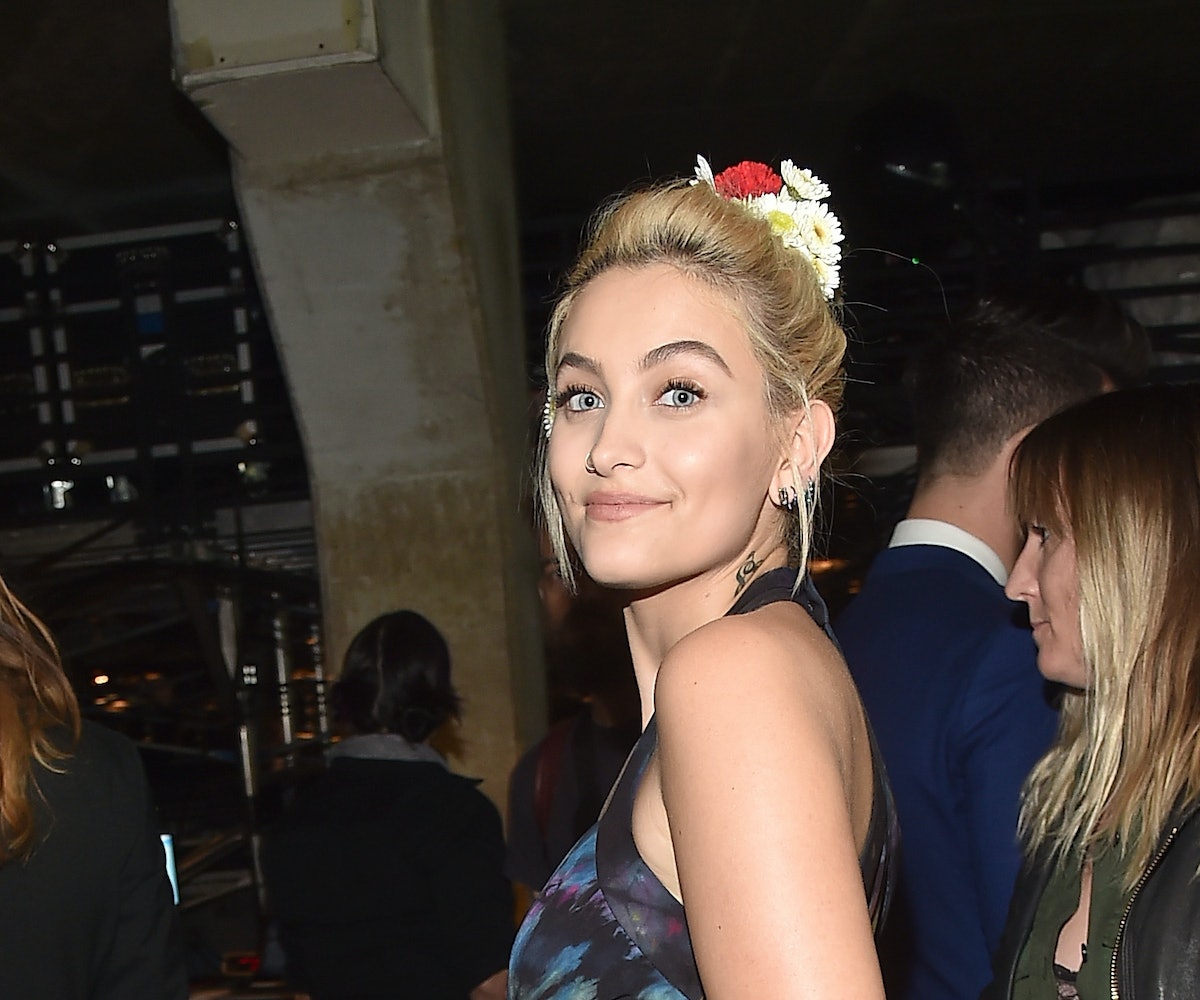 + Paris Jackson and Halima Aden, Miss Minnesota breakout star/recently signed IMG model, have been announced as CR Fashion Book's March cover stars. In the issue, Jackson is interviewed by Monster Ball's Lee Daniels where they talk about her involvement in NoDAPL, her future, and her parents. Aden's interview is carried out by her role model, world-renowned supermodel Iman. Congrats to both ladies on such a major achievement! You can snag the issues when they hit newsstands on March 2.

+ A new TV show by Lindsay Lohan is in the works, and you can consider it a cooler version of Pranked. Nerd will feature Lohan hacking a fan's phone, Instagram, and Twitter for 24 hours and daring them to do "things they think they're good at." In doing this, the prankee wins money that goes to charity. As of now, there's no release date for the show, but we do have Mean Girls 2 to look forward to. Watch her explain it all on The View, below.

+ Nordstrom is launching a new designer incubator program called SPACE Lab, where the retailer will be featuring the works of five truly up-and-coming labels. Curated by Olivia Kim, the retailer's vice president of creative projects, the seasonal project will be showcasing Eric Schlosberg, Eckhaus Latta, Dilara Findikoglu, A.W.A.K.E., and Vejas. You can shop the new brands, here.

+ Google has teamed up with Christian Cowan for its latest project, #ReallyBlue Pixel, the ultimate phone for Fashion Week attendees. While the Pixel Phone has always been known for its crystal clear shots, essential for runway pics, it's now available in a new "Really Blue" version, a play on Cowan's Really Blue jeans.

+ Nearly a year after their sophomore album, The 1975 have returned with a cover of "By Your Side" by the legendary Sade. The band went on BBC's Radio 1 yesterday to interview with Mistajam where he deemed the song the "Hottest Record in the Solar System." The cover features the same sensual vibe of the original, with a modern twist. 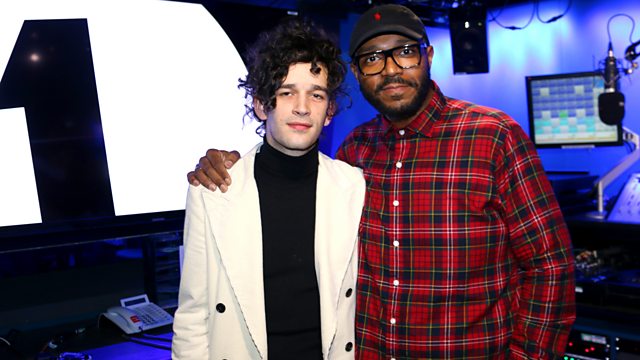 In anticipation of Women's History Month in March, Out of Print Clothing is making feminist-aligned shirts. They celebrate iconic women like Maya Angelou, Jane Eyre, and Virginia Woolf and, with each purchase, a book is sent to a community in need. The shirts retail for $28, and you can pick them up here.

"Don’t recoil from racial conflict or tension. It helps no one to bite your tongue. Every time someone says something racist or sexist to you, call them on it. Relieve yourself of the pressure to placate those willfully ignorant of the suffering in the world around them."—Jasmine Harris