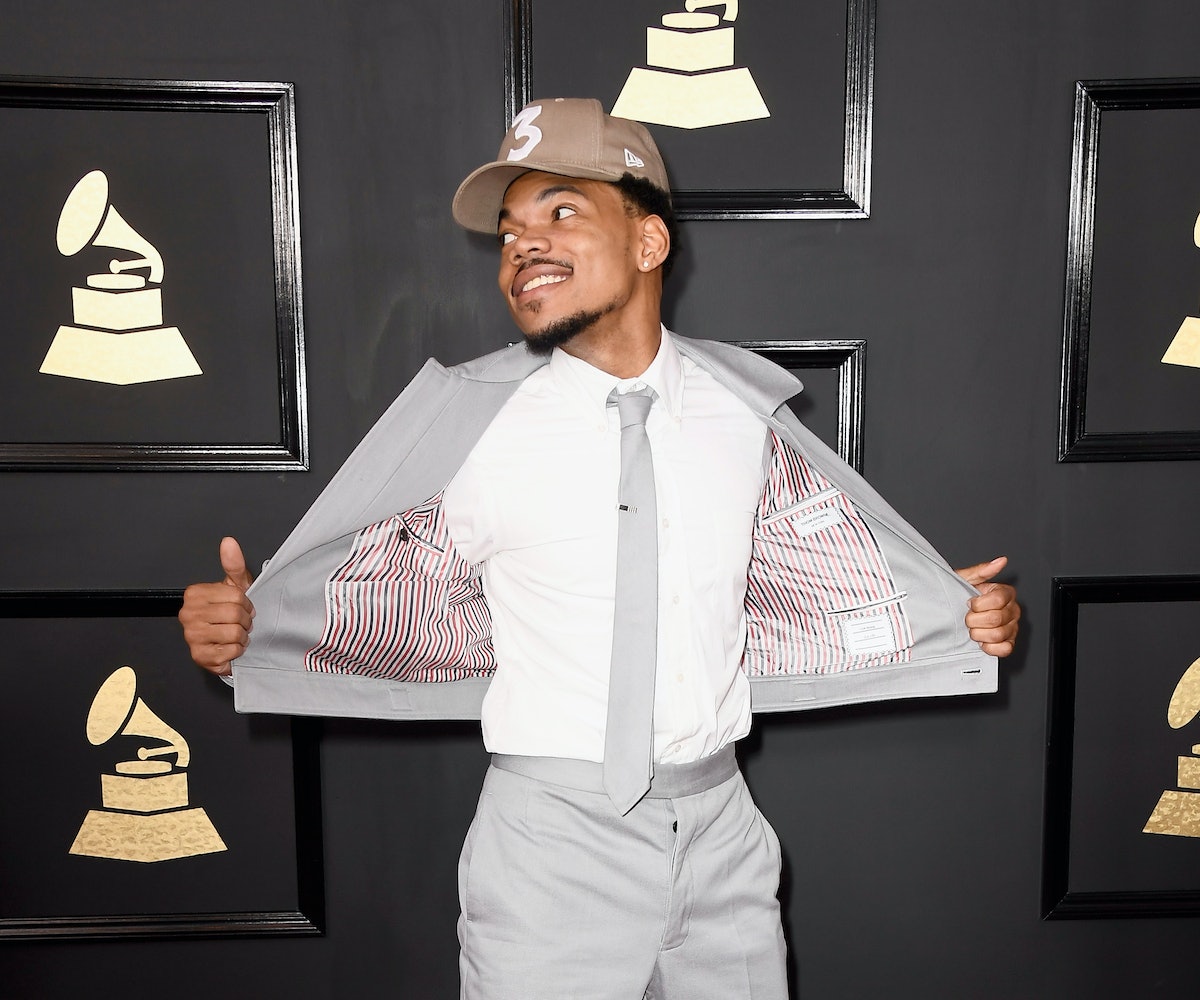 + Chance The Rapper announced that he will be meeting with Bruce Rauner, the governor of Illinois, to address the issue of funding education in Chicago. The men initially exchanged words of praise on Twitter and will now be taking their conversation from URL to IRL this week.

+ M.A.C Cosmetics' AIDS Fund created a PSA in response to Donald Trump rescinding the protection of transgender students' right to use the bathroom of their choice. The video spills facts about transphobic individuals with one activist stating, "The biggest irony is that their solution will create the very thing they’re trying to stop.”

+ Maria Borges is L’Oréal’s newest spokesmodel. The Angola-born model was the first black woman to walk Victoria’s Secret fashion show with her hair worn natural. “I believe in the beauty of diversity and the empowering message that a girl who started from the bottom can be an international beauty symbol and be living proof that our dreams are valid, and the future ahead of us is bright,” she said in a press release.

+ Former president George W. Bush isn't exactly Trump's biggest fan right now (join the club). In an interview on the Today show, he shared his thoughts on Trump's relationship with news organizations, the travel ban, Russia, and more. On the topic of freedom of the press, he says that it's "indispensable to democracy." He continues, poignantly stating that "power can be very addictive and it can be corrosive, and it's important for the media to hold people to account." Hear his other choice words, here.

+ Ariana Grande unveiled the visuals for "Everyday," her latest collab with Future. A diverse range of couples engages in some serious PDA as Grande sings and occasionally acknowledges them with a nod of support.

Supreme is continuing its traditional Vans collaboration with a new take on the Sk8-Mid Pro. Unlike some wacky collabs in the past, this one has us dying to buy. The shoe features a velvet leopard and suede upper, with the classic sole and embroidered Supreme logo on the heel. They'll be available in stores and online March 2.