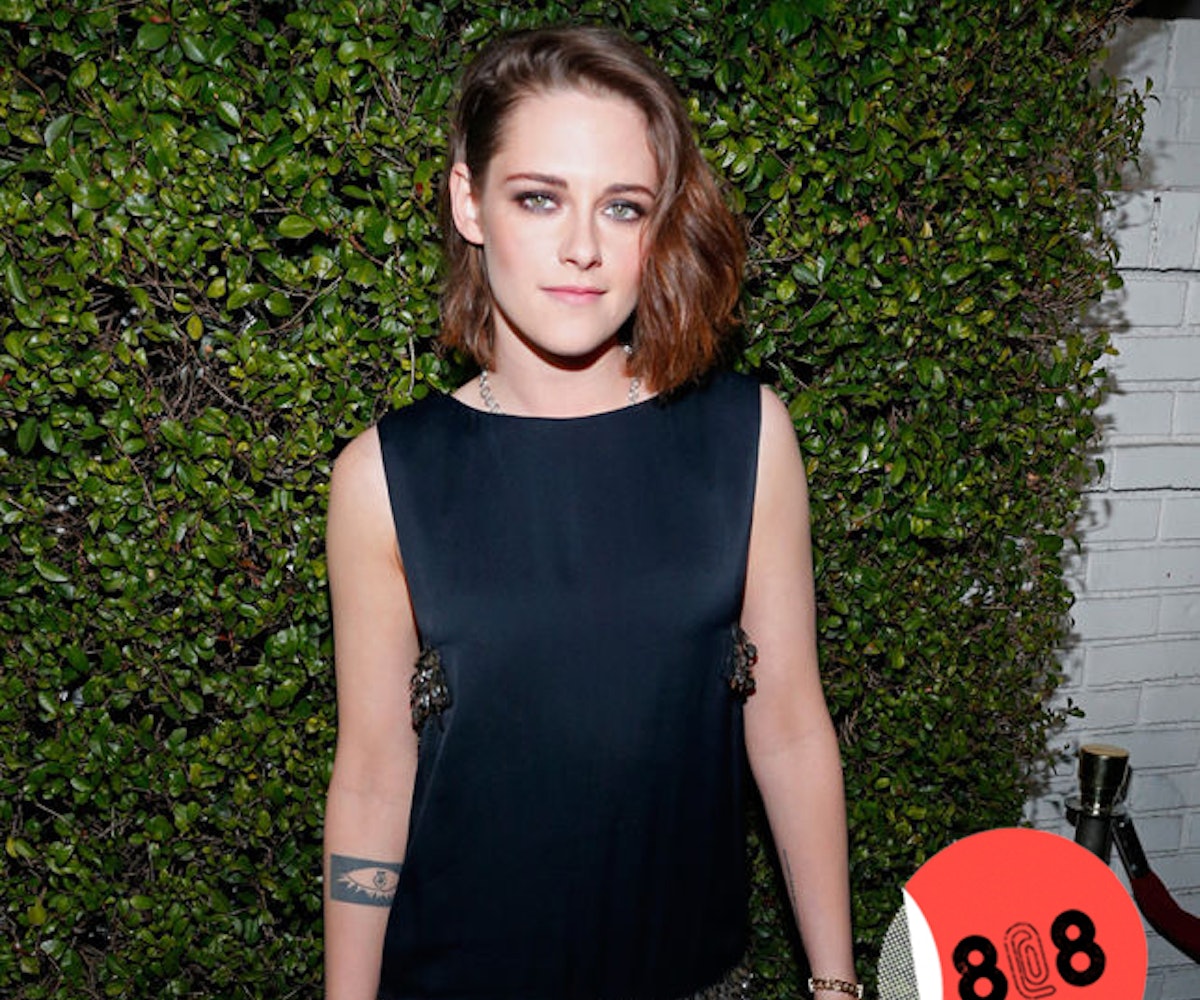 + Kristen Stewart has been announced as the new face of Chanel Makeup, starring in their 2016 Eyes Collection, which will be released this March. This is not the first time the Twilight alum and Lagerfeld muse has worked with the brand, having appeared in campaigns in the past. Below is a sneak peek at the first image, shot by Mario Testino.

+ L.A.-based vōx has collaborated with Brooklyn-based artist and composer, O Mer, for the new track “The Smell of the Blood.” Check it out below.

+ It appears that the dust has settled between Kanye West and Wiz Khalifa after the miscommunication that Khalifa was making a reference to Kim Kardashian in one of his tweets, which launched a 30+ tweet rant from West (that have now been deleted). A recent tweet from West hints that there has been a reconciliation:

+ After releasing his Broken Flowers EP back in November, PC Music's Danny L Harle just released his "Jungle Survival DJ Challenge," a live mix in the middle of a jungle, which looks like an IRL version of Broken Flowers' cover art. Watch the live set below.

In honor of Van’s 50th anniversary, the brand has released 50 new colorways of its classic Sk8-Hi, featuring playful new prints and textures. Shop the collection here.

"It's so cheesy to say this, but it's the journey, not the end goal, that's important." - Emma Watson