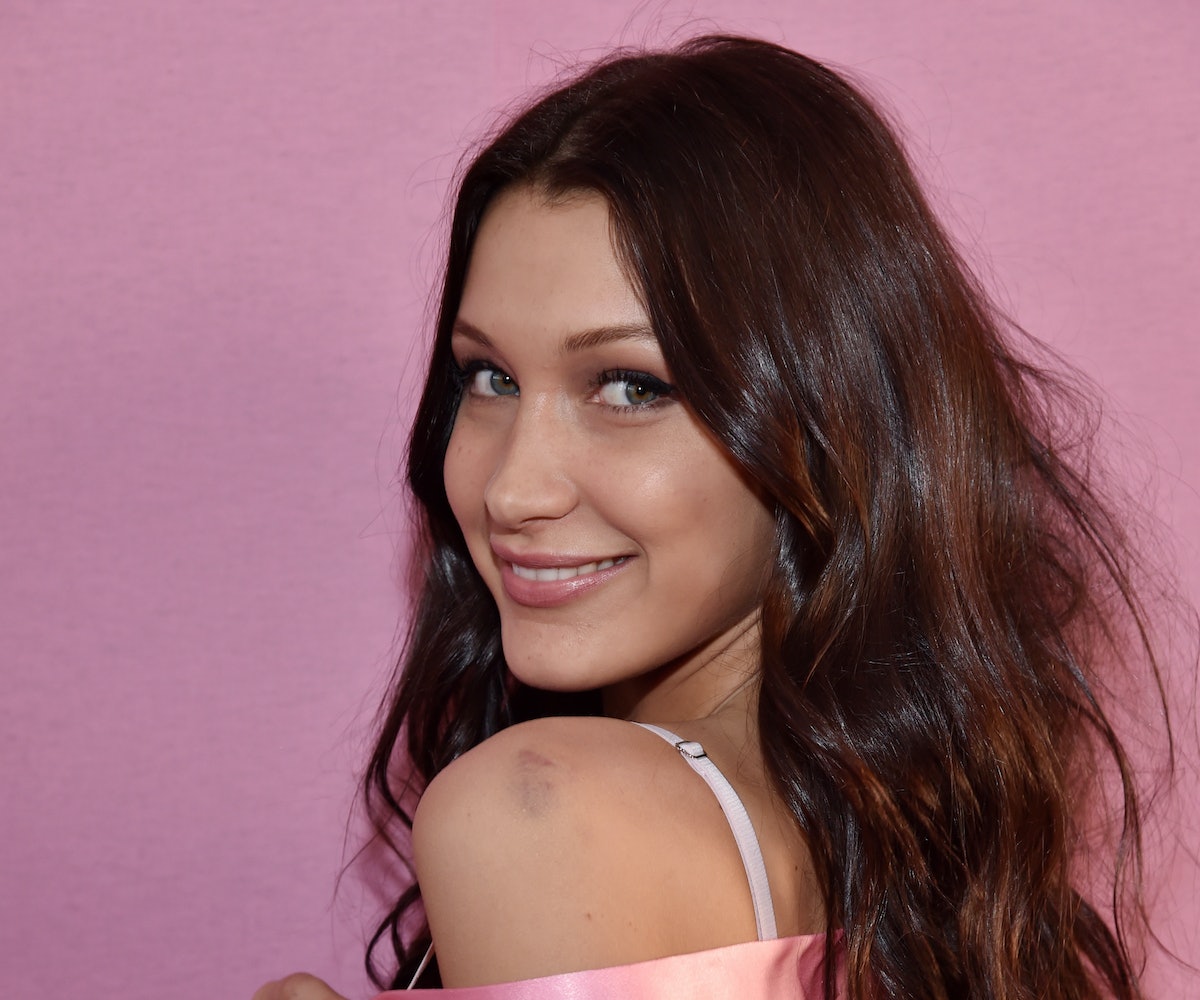 + NikeLab and Riccardo Tisci are launching their fourth collaboration with the Dunk Lux Highs. At the helm is none other than the stunning and in high-demand model Bella Hadid. Last week, Tisci announced that he is leaving Givenchy after 12 years of being the brand's creative director, so this is interesting timing. After the success of the past three lines, we're looking forward to another cool collection of kicks. The line officially drops on February 10 in New York, followed by an international release on February 23.

+ Naomie Harris has blown us away once again with her New York Magazine cover spread. The Moonlight star secured an Oscar nominee for Best Supporting Actress and is a testament to what hard work really looks like.

+ Lion Babe just dropped a fresh single on Zane Lowe's Beats 1 show called "Rockets," featuring Moe Moks. The New York duo is set to release an EP this Spring, and we expect it to fall in line with the sexy blend of soul and funk that we've come to know and love them for.

+ Gloria Steinem is endorsing Minnesota congressman Keith Ellison as Democratic National Chair nominee. The activist released a statement to explain her reasoning: "His understanding that issues like a living wage and universal health care should be national goals—and his support for the ideas and energy of the Women’s Marches around the world—make clear that he can and will lead the Democratic Party to a principled and populist victory."

+ London-based artist AMA LOU has released a new single called "Said It Already." On the track, she speaks for the "old enough to know better, too young to care" generation, better known as millennials. She told FADER that the song is "a play on the tension that is created during the sometimes complicated transitional period of old to new, and youngens being forcefully told what to do when the world has changed."

Target will be expanding their au naturel beauty selection to include Seaweed Bath Co. and W3LL PEOPLE cosmetics. S.W. Basics will also be expanding their natural skin-care selection in the retail stores. With these new additions, Target is officially solidifying itself as a staple in the natural beauty industry.

"You are terrifying and strange and beautiful, something not everyone knows how to love." —Warsan Shire