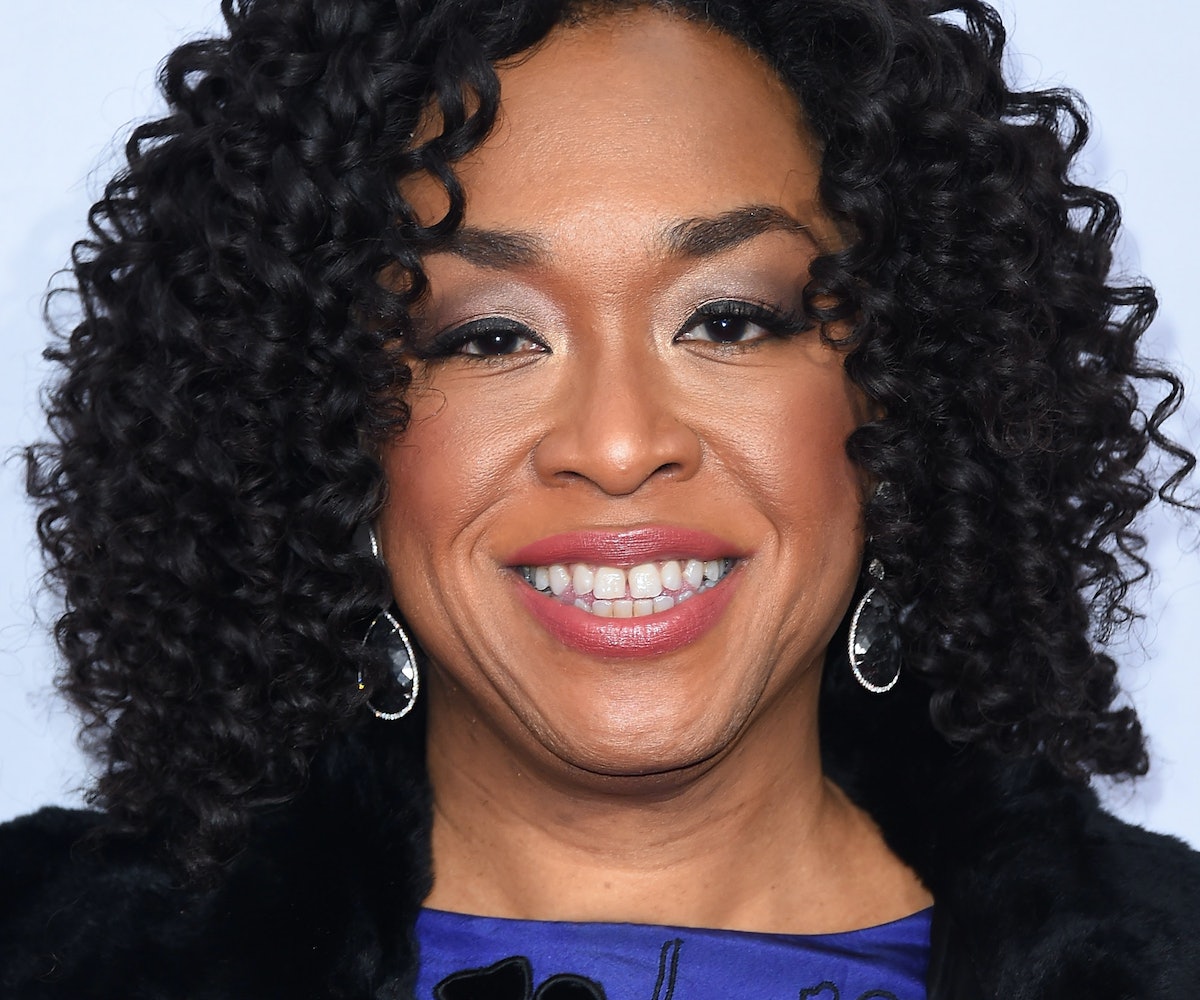 + Shondaland and ABC Signature Studios are reportedly adapting Luvvie Ajayi's New York Times best-seller I'm Judging You: The Do-Better Manual into a comedy series. Initially grabbing the attention of Shonda Rhimes from her Scandal recaps on her blog, Ajayi has definitely come a long way from where she began. Shondaland will be stepping out of its usual drama-focused comfort zone with this project, but with four extremely successful drama series already under the belt, we expect this to be a hit as well.

+ Hillary Clinton has been pretty reserved since her loss to Donald Trump in the presidential election, but that might be coming to an end soon. In a new clip shot for the 2017 MAKERS Conference, HRC confirms that she hasn't been swayed from her original views. She still stands strong in the battle to push forward. As she explains, "Despite all the challenges we face, I remain convinced that YES, the future is female."

+ Madewell is introducing a new undies collection under Madewell Intimates. The 42-piece line, consisting of everything from bralettes to panties, comes in a variety of comfy cotton, lace, and mesh. Madewell is also celebrating this launch with in-store events on February 9 from 6 to 8pm, where 10 percent of the proceeds will be donated to Girls Inc.

+ Last November, Twitter announced three actions to deter online harassment. Now, the company is announcing three new measures that include permanently blocking users who have had previously suspended accounts from creating new ones, incorporating a "safe search" to block tweets from accounts that have been blocked or muted from appearing in search results, and "collapsing potentially abusive" replies from appearing on timelines. These new initiatives should be instated within the next few weeks.

+ Young M.A. covers The FADER's very first sex issue. The publication talks to the young star about everything from life now to her background, rhymes, and queerness in the industry.

Homesick Candles has launched a limited-edition Valentine's Day bundle. The company's candles have always had significant scents for every state, but now they're being taken a step further. This season, the brand contacted the best chocolatiers in Florida, New Jersey, New York, Massachusetts, Michigan, Washington, Texas, and Southern California to help bring you the perfect reminder of home.

"You've just got to follow your own path. You have to trust your heart and you have to listen to the warnings." —Yvette "Chaka Khan" Stevens