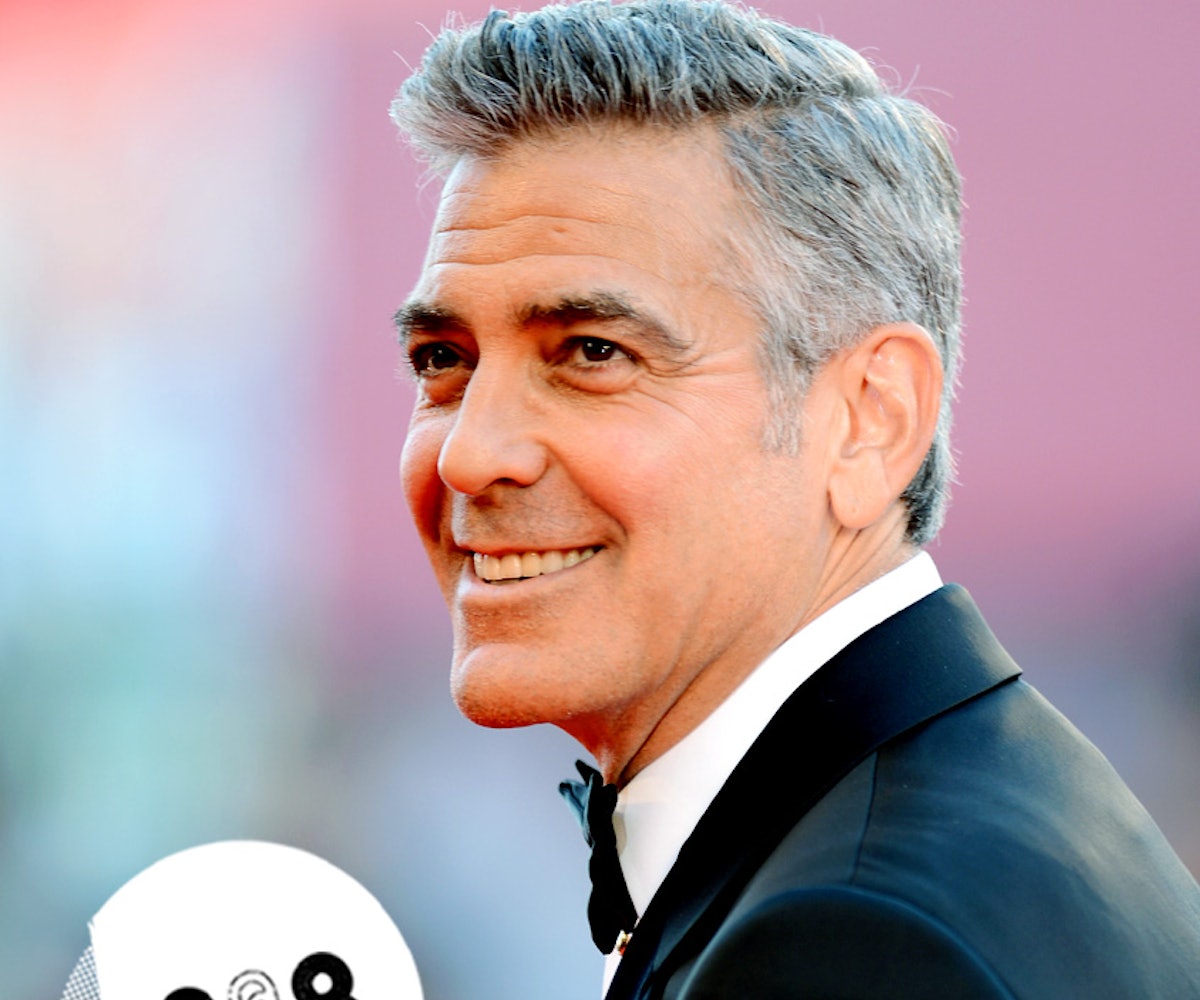 + Two llamas went on the run today in Pheonix, AZ and pretty much broke the Internet, as llamas tend to do.

+ House of Cards season three dropped on Netflix last night, so now your weekend is pretty much set.

+ In an effort to impress Amal, George Clooney wrote an op-ed in the New York Times about human rights violations in Darfur.

+ Director/designer/DJ Vashtie unveiled her Puma collaboration and it's pretty much the coolest sportswear since this dude's.

Stay cozy: get 30% off all sweaters in-store and online at Urban Outfitters.

"It is important in this journey for us to remember that just because someone has inflicted hurt on us, it does not give us the right to do the same." -