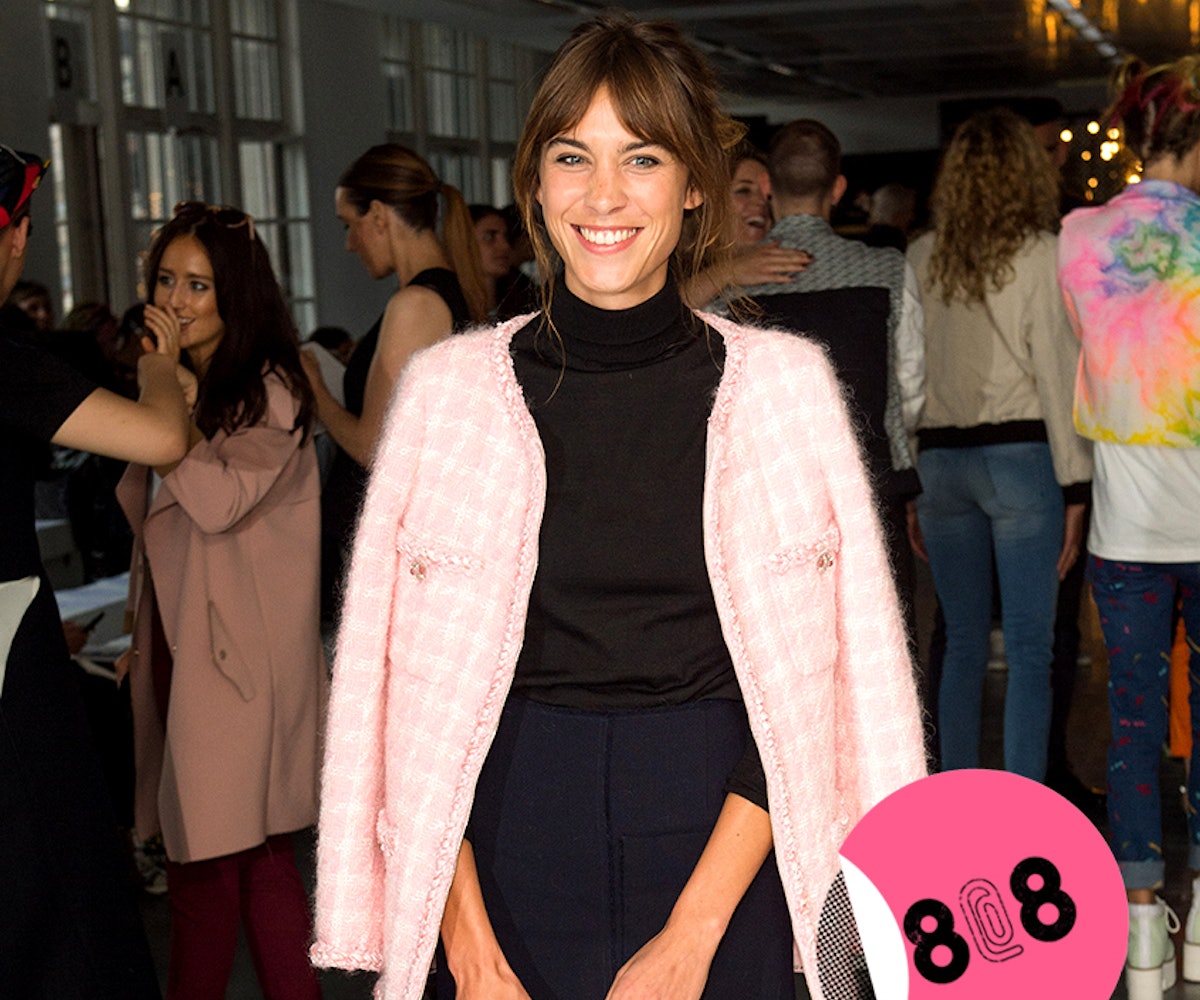 + Daniel Radcliffe is further expanding his acting career with a new role in Now You See Me 2. The Horns actor was just confirmed, along with Lizzy Caplan, as part of the film yesterday.

+ Brazilian fashion model Leah T. is the newest awesome muse to join the roster of Redken it girls who are ambassadors for the brand (this time for their Chromatic Haircolor specifically). Check out her fab hair in the ads here!

+ If you’re in the market for a new pair of sneaks, the Vans x Leila Hurst collaboration launched this week and is inspired by the cities the surfer visits on tour. The collab’s bright colors and geometric prints are definitely one way to add some sun to your winter wardrobe.

+ Can you think of anything better than a Wes Anderson designed theme park? Us neither. The director of some of our favorite films has announced plans to collaborate with Mark Mothersbaugh, Devo co-founder and composer of many of Anderson’s films, on their own version of Magic Kingdom. Anderson claims it would be a place where guests would be both “amused and frightened, often simultaneously."

+ Emojis are finally going to display some racial diversity. What took them so long?

+ Watch the creepy and slightly unsettling video for Ariel Pink's track "Picture Me Gone" off of his new album pom pom, out November 17

We hate to break it to you but it’s only going to get colder. Bundle up with 25-percent off of winter clothes at ASOS (because staying warm will never go out of style).

“I’m not saying that there can’t be really interesting stories about sex and violence, but a lot of it I just think, ‘This is gratuitous for the sake of being gratuitous, and you’d never ask a dude to do this.’ It’s actually a difficult question: how much flesh are you meant to bare? What are we saying is appropriate or not appropriate?” – Keira Knightly