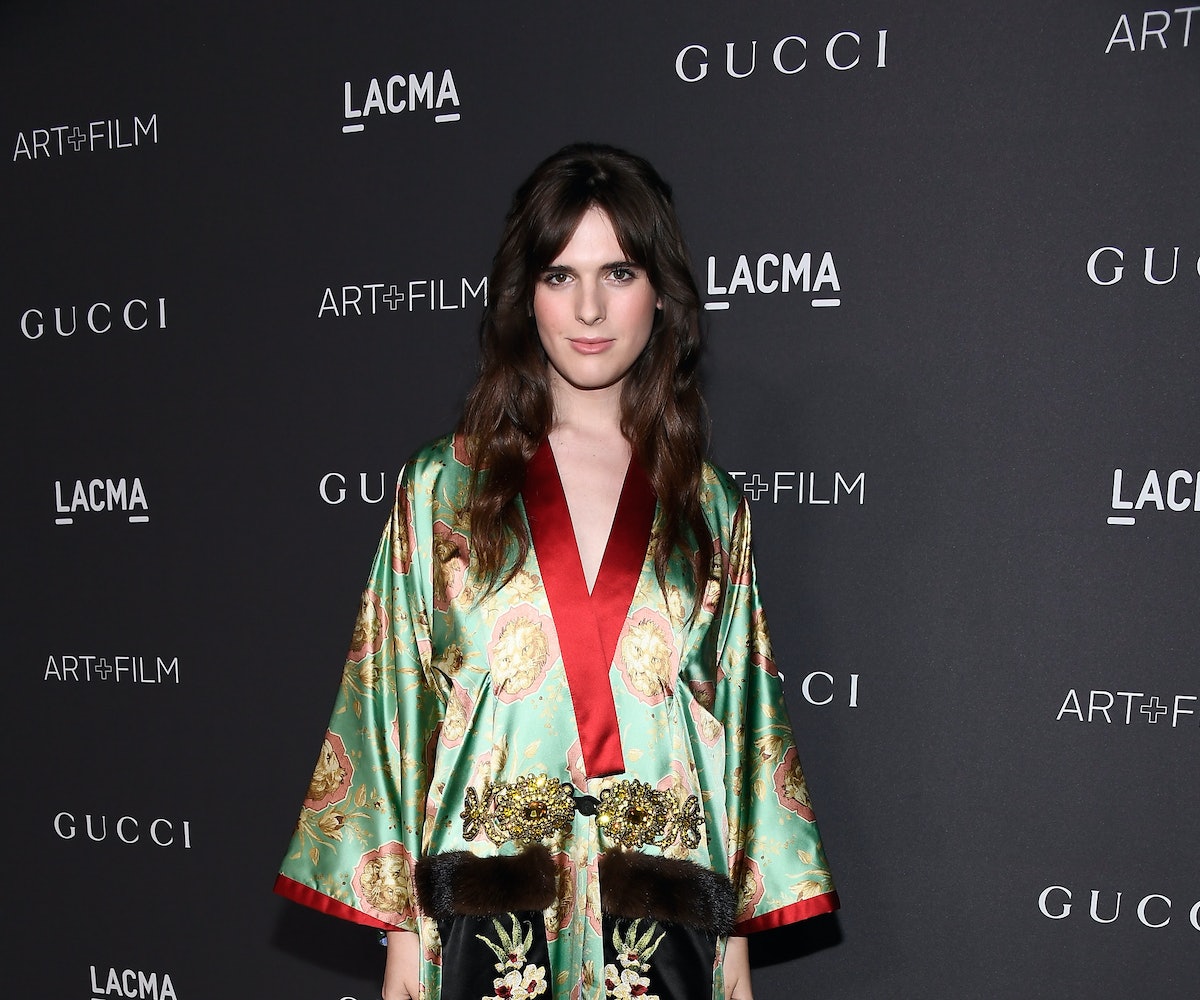 + L'Oréal teamed up with activist, actress, and model Hari Nef to star in the brand's True Match campaign. As you can see in the video, Nef is spreading a powerful message that being seen in your own skin can be vulnerable.

+ Milk Makeup is entering its second year with big plans, including an introduction into Sephora Canada this spring. The brand is reportedly aiming to improve its scale and market lines so that our favorite products aren't MIA. In addition to restocking items, the best-selling lines Sunshine Oil and Cooling Water will be expanding.

+ Spotify officially wants to hire President Obama. CEO Daniel Elk has suggested that POTUS apply for the position of President of Playlists. The job offer comes in response to Obama's recent joke about joining the company and requires "at least eight years experience running a highly-regarded nation," as well as a Nobel Peace Prize. Your move, POTUS.

+ Frank Ocean has officially sided with Meryl Streep in regard to her Golden Globes speech, which instigated another tantrum on Twitter from Donald Trump. The artist wrote the following in a post on his Tumblr: "SAY IT MERYL!" Please insert a series of applauding emojis here.

+ Scandinavian pop duo Anna of the North just dropped a music video for their hit single, "Oslo." Producer Brady Daniell-Smith describes the song as "a love letter to the city," and we're obsessed with it.

For the next five days only, you can get your hands on Saada Ahmed's exclusive Power to the People collection for Nike's Sneakerlab. The inspiration for the five designs stems from the idea of bringing people together. The kicks are appropriately titled Black Power, Girl Power, No Borders, Defend Earth, and Everyday People.

"Take your broken heart, make it into art." —Carrie Fisher