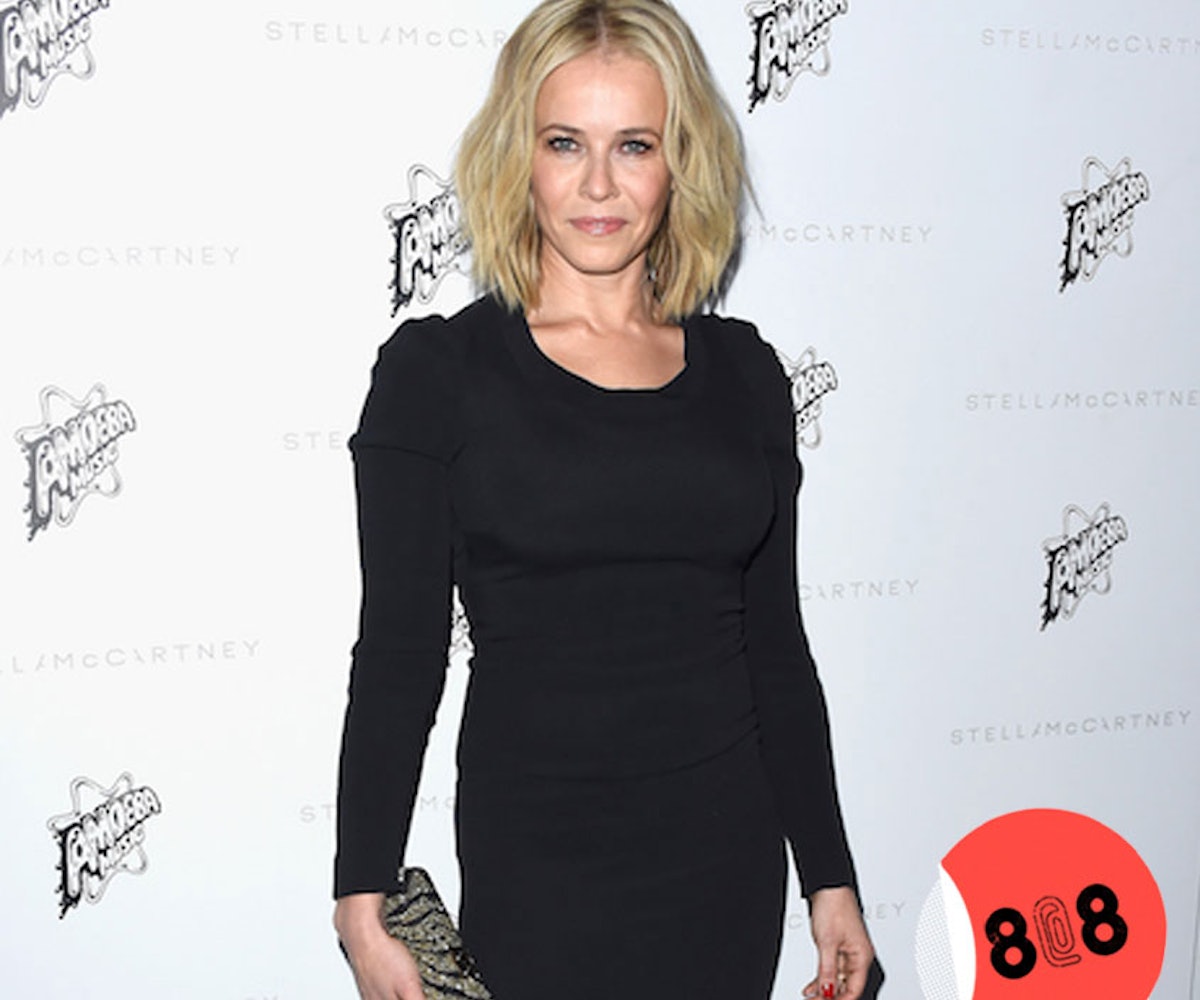 + In a newly released trailer for Chelsea Handler's show Chelsea Does..., our hilarious host takes racism head on. Handler still manages to make us laugh along the way, of course, but gets her point across by showing how ridiculous and harmful racism still is in this country today. Watch the full trailer here.

+ Making A Murderer's Dean Strang has become the Internet's latest heart throb. The lawyer now has a Tumblr decicated to documenting his "early-mid 2000s normcore style" called StrangCore. On another note, Netflix executives and filmmakers Moira Demos and Laura Ricciardi said that there might be a second installment of the series while speaking at the Television Critics Association on January 17.

+ Scholastic has stopped distributing A Birthday Cake For George Washington after the picture book received major backlash for depicting slaves as jolly servants.

+ The second season of Unbreakable Kimmy Schmidt premieres on April 15. The series has also been renewed by Netflix for a third season!

+ Honne debuted their brand new single "3am." The track is featured on their extended Gone Are The Days (Shimokita Import) EP due out on January 22 via Tatemae Recordings.

"Always keep your eyes open. Keep watching. Because whatever you can see can inspire you." - Grace Coddington