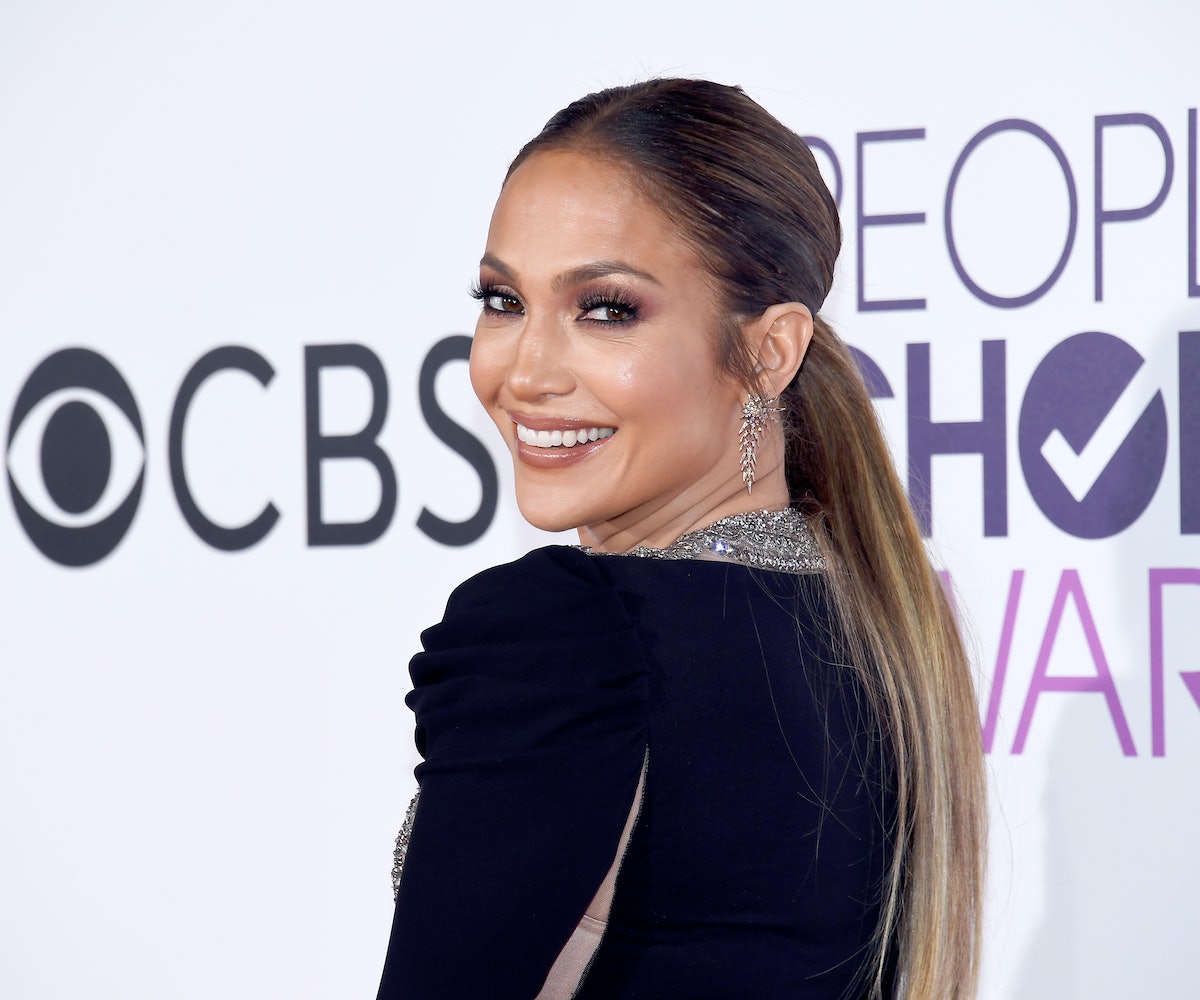 + Jennifer Lopez confirmed that she is working on a song with Drake in a recent interview, telling reporters, "He just asked me to do a song with him, and that's what we've been doing." Yeah, that, and a toooon of PDA.

+ Now through January 26, Modern Citizen will donate 10 percent of every purchase made to Girls in Tech. Founder of Modern Citizen, Jessica Lee, taught herself everything she needed to know about coding when she first set out to open her own online fashion business. Through this initiative, she's aiming to help the next generation of female entrepreneurs, engineers, and scientists do the same.

+ Caroline Polachek of Chairlift has released her first work since the duo broke up this past December. The album, titled Drawing The Target, is an instrumental record, which Polacheck considers to be her intermission period, stating in an interview that she is already "knee-deep" in her next solo vocal record. You can download the record for free, here.

+ Twelve artists from around the world collaborated on an original animation depicting the story of how Barack Obama's 2008 campaign cheer "Fired up, ready to go!" came to be. The clip, Fired Up, is narrated by Obama as he tells the story of a small woman in a church hat that started the chant so many years ago in Greenwood, South Carolina.

+ MØ just released a hot new music video for her latest collab with U.K. production duo Snakehips, which she stars in alongside model Francesco Cuizza. Watch MØ navigate a rocky relationship in the video for "Don't Leave," below.

Seltzer Goods has released a cool line of accessories for the powerful women in your life. Wear your (feminist) heart on your sleeve with cute patches, or let everyone know you're all about girl power when you swap your purse with a new tote emblazoned with the definition of feminism. All items are $23 or less, making this the perfect opportunity to build up an arsenal of empowering gear for you and your favorite allies.

"Just don’t give up trying to do what you really want to do. Where there is love and inspiration, I don’t think you can go wrong." —Ella Fitzgerald