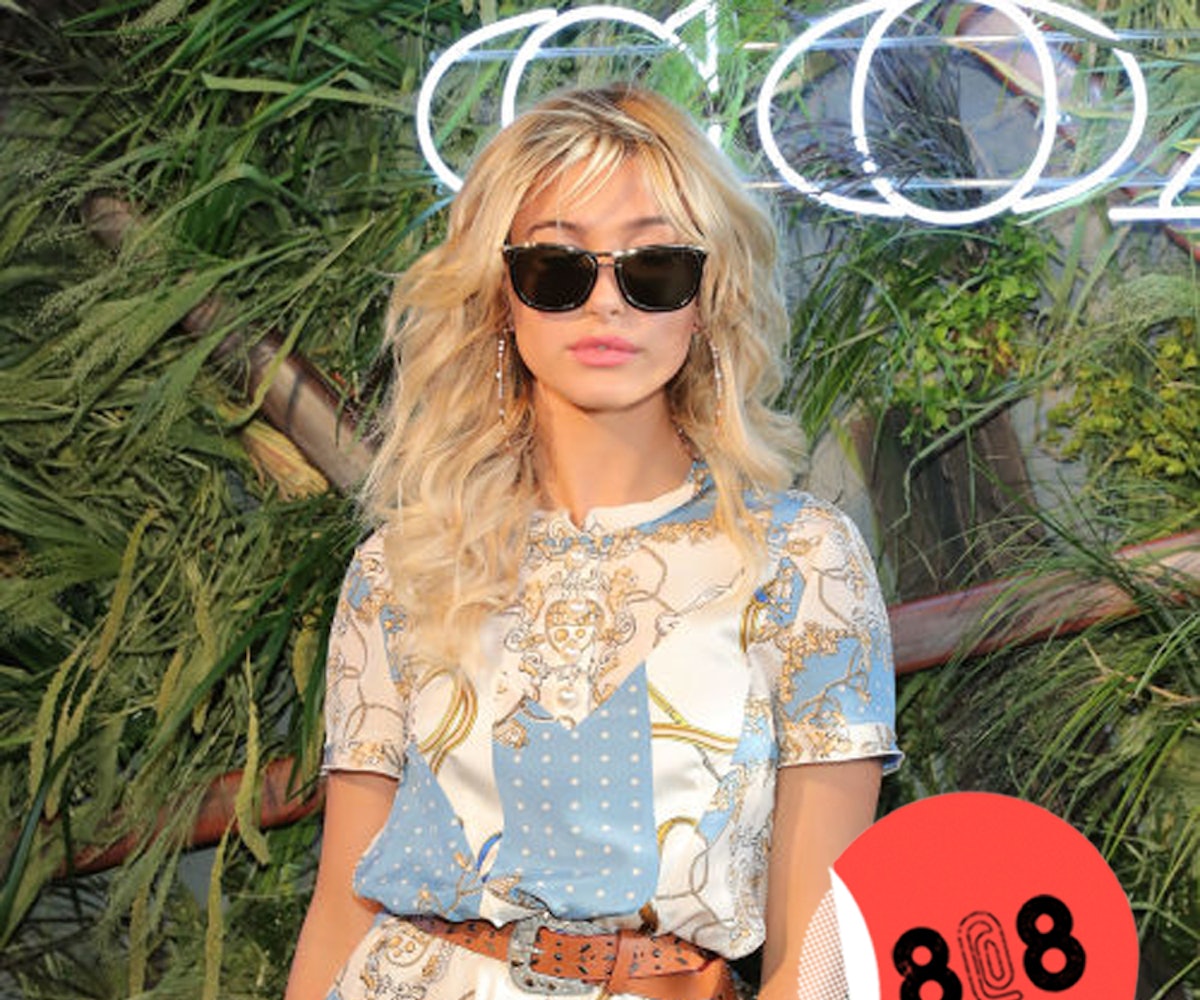 + Hailey Baldwin proves she's more than just an Instagram It Girl with a fashion gig for Australian brand The Daily Edited. The model designed a line of edgy leather backpacks, cosmetic bags, and travel essentials that can be monogrammed or stamped with emojis. Congrats to Baldwin, who announced the collab via her Instagram.

+ The Netflix docu-series Making a Murderer had everyone glued to the couch last winter. Following the success of the first installment, the service announced more episodes on the way. The second season will focus on Steven Avery's life after conviction, as well as his emotional battle.

+ Taylor Swift's OG best friend might be the only squad member left standing. Abigail Anderson jumped to her BFF's defense by targeting North West on Twitter, claiming she hopes the toddler won't be harmed by hearing her father "reference all women as 'b*ches.'" Anderson received backlash for the now-deleted tweets but promises to stand by her friend.

+ Dictionary.com is here to validate you 21st century vocabulary. The site updated their database to include definitions for woke, health goth, and Pokemon among others. It's only a matter of time before Merriam-Webster makes it official.

+ Wild Beasts are gearing up to release their fifth album, titled Boy King. The band's third single, "Celestial Creatures," juxtaposes singer Hayden Thorpe's soft vocals against a dark bassline. Listen to the song below, and catch the album August 5 on Domino Records.

"Success is only meaningful and enjoyable if it feels like your own." —Michelle Obama