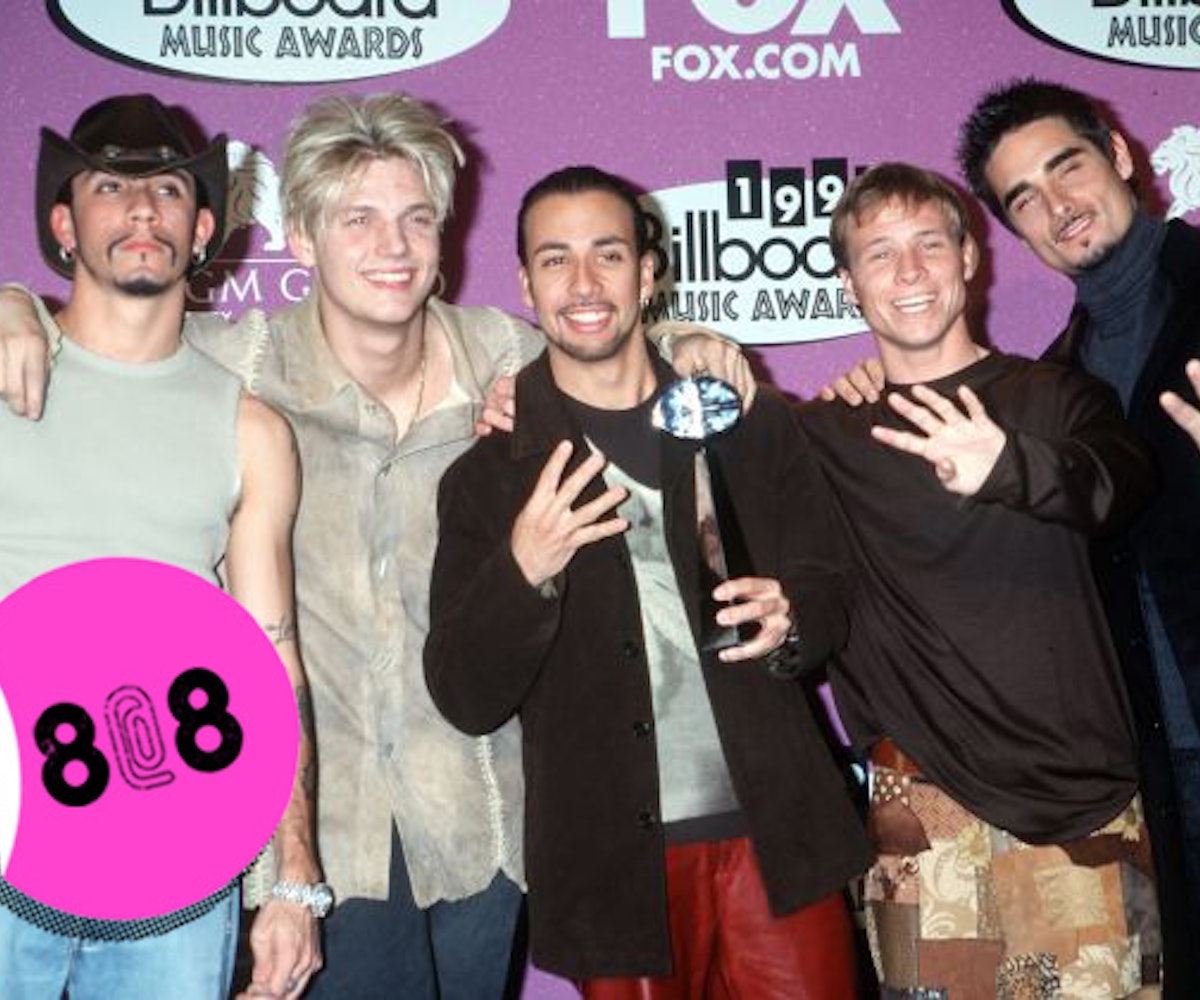 National Junk Food Day so don't forget to leave it out of your *balanced* diet.

+ Taylor Swift is finally launching a clothing line, so we'll see if she'll ever go out of style.

+ After publicly supporting each other on social media, Laverne Cox and Caitlyn Jenner finally met at the I Am Cait screening.

+ Adult Swim Singles released an epic new track that you have to include on your latest party playlist.

+ The next season of Shark Tank will be featuring some new, unexpected guest sharks including Ashton Kutcher, Chris Sacca, and Troy Carter.

Check out the new lines added to Topshop's summer sale.

"I think the times that are most important with your family are not the ones that are definitely hard, because I feel like people always come together at hard times. But I think if you have consistency with your family, enough that they're there when it's good as well, then you know, it kind of lays that foundation."- Rumer Willis