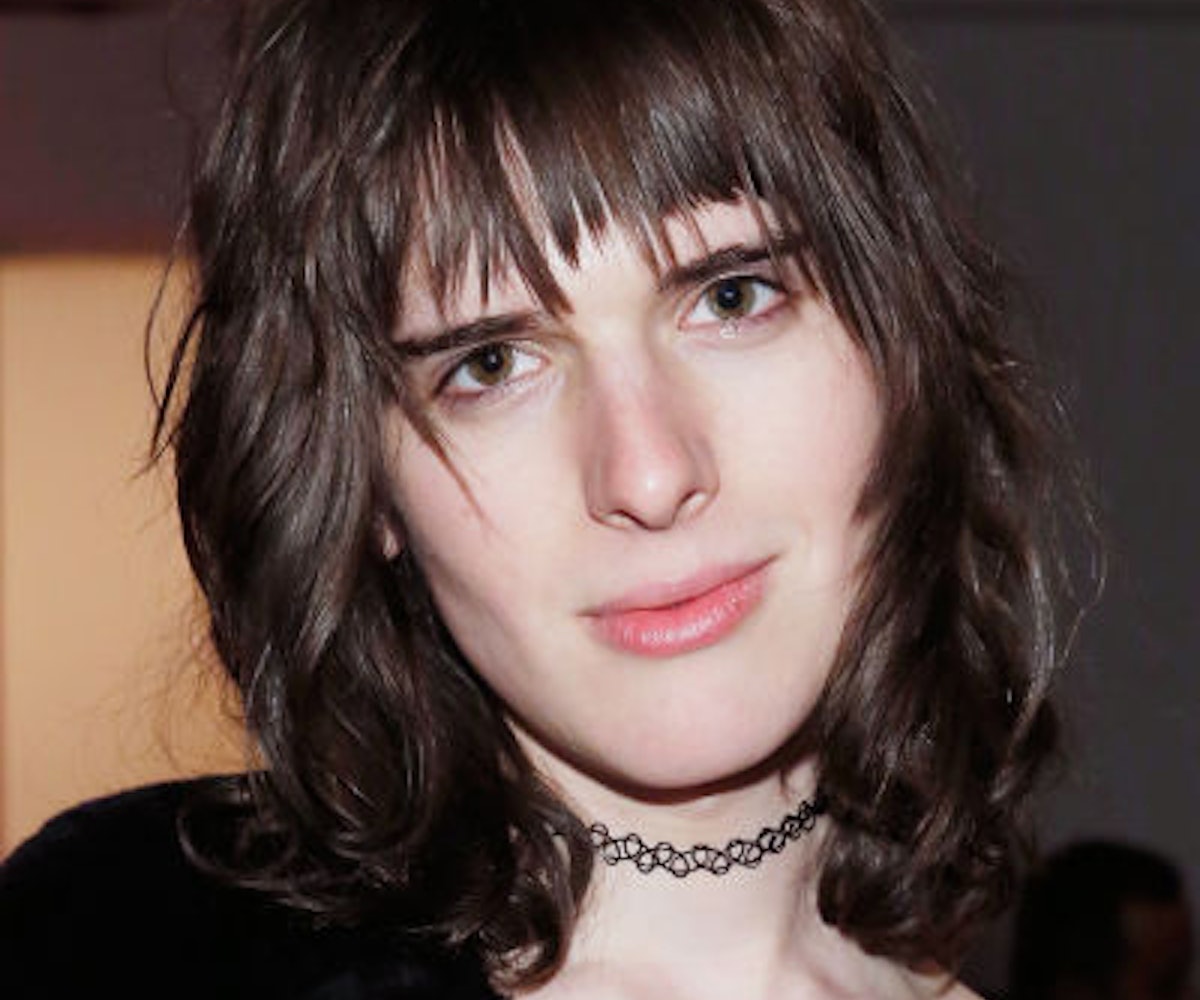 + Trans activist-slash-model-slash-actor Hari Nef is the star of It Bag brand Mansur Gavriel's summer ad campaigns. Peep the images, shot by photography duo Tanya and Zhenya Posternak here, and look out for them across NYC.

+ You'll never have the embarrassment of leaving your zipper down in front of friends or coworkers again. A tech company has developed a pair of smart pants that can detect when the fly is unzipped and notify you via phone. Cool, but where's the app that makes it acceptable to wear no pants?

+ After teasing a return to MTV, everyone's favorite reality star Lauren Conrad has confirmed that she'll be appearing on The Hills' tenth anniversary special airing in August. The show will revisit LC's journey from intern to a renaissance woman. View the star's announcement below.

+ Bella Hadid just scored a major campaign—the model is the new face of Dior makeup. Hadid will be featured in a series of online campaigns, making this one of her biggest career moves yet.

+ Rooney had us all *heart eyes emoji* when we premiered "My Heart Beats 4 U" earlier this year, and Robert Schwartzman's band is finally back with the much-awaited follow-up to 2010's Eureka. Their sophomore album, Washed Away, is out July 29 on Superball, and we're so looking forward to more summer anthems from the alt-rock quintet.

Adidas is back with a 2016 Pride pack. The collection features an all-black, paint-splattered Superstar alongside a Stan Smith with a rainbow splash along the tongue and heel. Shop the line starting today, and sport them to your city's Pride celebration this summer.

"I've learned not to let it be the end of the world if a boy doesn't like you. I used to put so much effort into boys. I started playing guitar because I wanted to impress this boy. Then, I ended up in love with guitar and I didn't care about the boy anymore." —Ellie Goulding