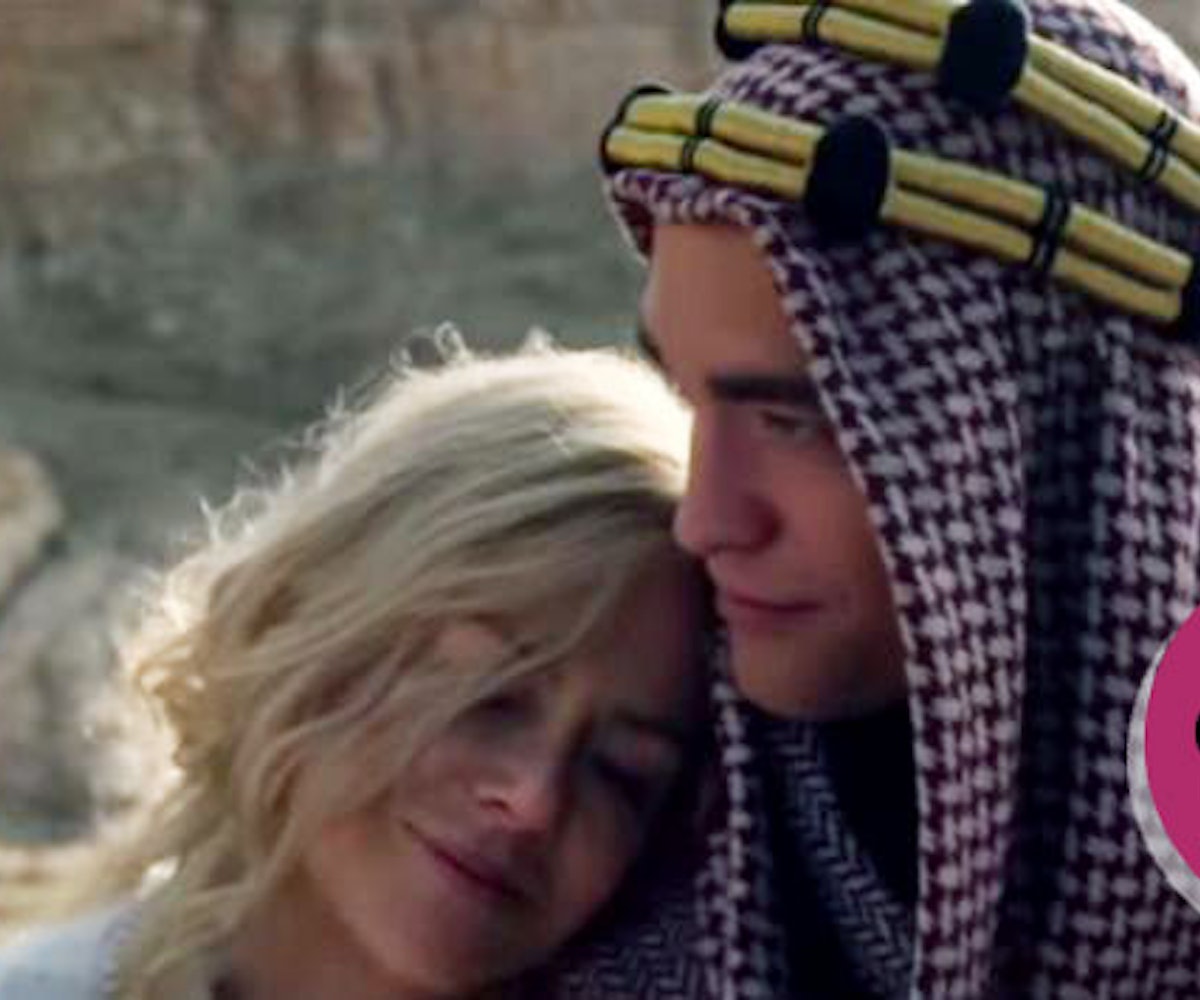 Fly A Kite Day. A little too much work for a Monday, don't we think?

+ Want St. Vincent to make you a mixed tape? Who are we kidding—of course you do. Go to her Facebook to submit an entry on why you would benefit most from a St. Vincent mixed tape.

+ Following Taylor Swift's girl gang-studded "Bad Blood," it's been rumored that her newest single and music video will be "New Romantics." Perhaps a certain Calvin Harris will make an appearance this time?

+ A formerly lost comet lander named "Philae" is now awake and sending Tweets to Earth. We can't lie—if we were asleep for seven months, we'd want to check Twitter first thing, too.

+ The Creators Project is beginning a new series called "Kids Critique," where they take kids to art galleries and ask for their reviews. The first episode featured the wildly popular 'Give Me Love' show by Yayoi Kusama. Watch how the children react:

+ Robert Pattinson plays Lawrence of Arabia in the new movie, Queen of the Desert, a biopic about Gertrude Bell. Check out the trailer now.

If you shop at Madewell from now until June 28, you get 60 days of Spotify Premium, for free.

"Just do whatever makes you feel comfortable with yourself because you’re never going to find that from other people." - Miles Heizer