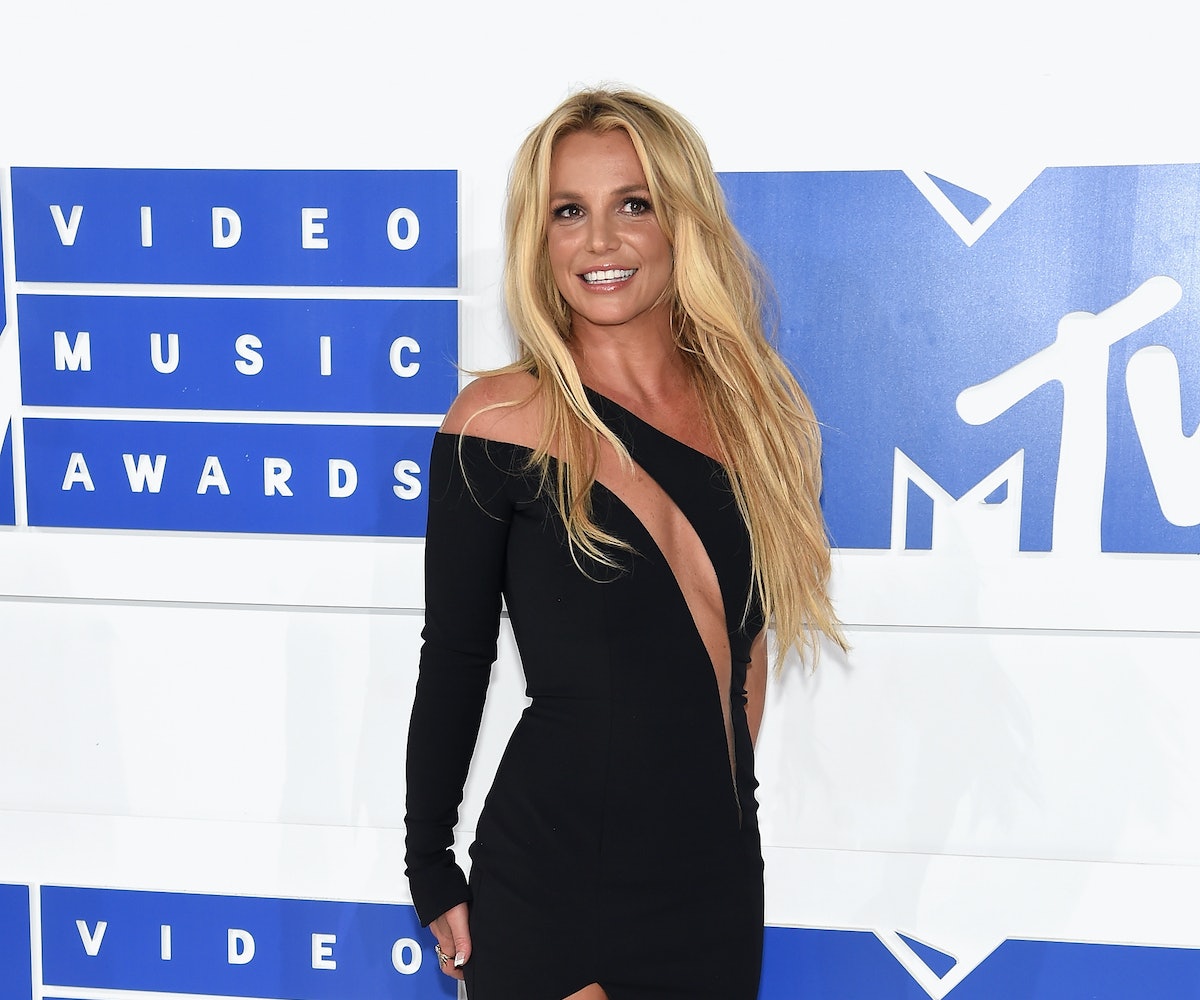 + Britney Spears, Selena Gomez, RuPaul, and more celebrities penned personal and heartfelt love letters to the LGBTQIA community for Billboard in honor of Pride month. Many took the time to acknowledge the struggles the community faces, such as marriage equality and the need to keep fighting against discrimination, while others celebrated the progress the community's seen over the past few years. Billboard also invited readers to share their own love letters to the community throughout the month using the hashtag #30DaysPride.

+ Halima Aden graces the cover of Vogue Arabia’s June 2017 issue. The 19-year-old Somali-American is signed with IMG Models and was featured in Kanye West’s Yeezy Season 5 show earlier this year. Congrats to the up-and-coming star.

+ Karen Walker launched her first eyewear line for guys yesterday with six cool styles. The collection, Monumental, was done in collaboration with musician Connan Mockasin, who can be seen sporting the shades in the new campaign.

+ Ariana Grande is returning to Manchester, England, this Sunday to perform a benefit concert for the victims and families of last week’s terrorist attack, with proceeds going to the We Love Manchester Emergency Fund. Tickets for the star-studded show sold out within six minutes, prompting a spike in scalpers attempting to resell tickets for thousands of dollars. Ticketmaster U.K. tweeted that they are doing everything they can to ensure tickets "go to actual fans."

+ Buckle up, because the new trailer for Baby Driver is here. The latest clip names artists that will be featured in the film's official soundtrack, including The Beach Boys, Simon & Garfunkel, Beck, and Danger Mouse with Run the Jewels and Big Boi. Watch it, below.

Kith just released a new line of perfectly distressed logo tees in six different colors. Each tee is priced at $60 and available on location at Kith Women's, Kith Miami, Kith Brooklyn, and Kith.com. They’re selling out quickly, so grab one—or one in every color—while you still can.

“If you've got it, flaunt it. And if you don't got it? Flaunt it. 'Cause what are we even doing here if we're not flaunting it?” – Mindy Kaling